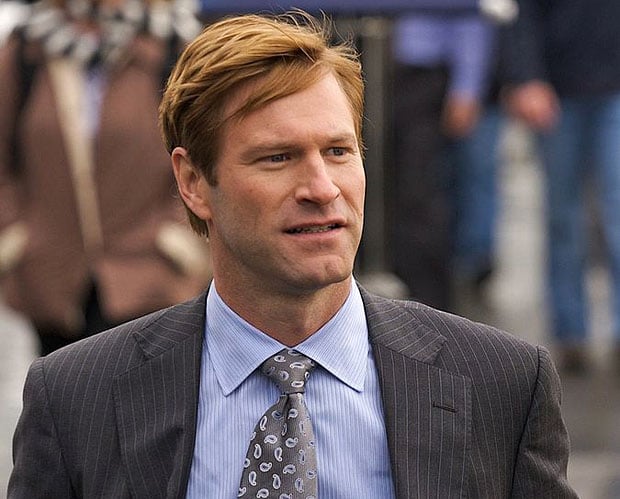 It’s fairly common for actors to try their hand at directing or producing films, but Aaron Eckhart has created a bit of a buzz by shooting his own photos. The self-described “photo geek” completed a commercial shoot for Molly Sim’s jewelery line. Eckhart hopes to go pro soon and have his own exhibitions.

“I’m obsessed with it–it’s all I do,” he told People “That’s really the only thing I think about.” He also cites Peter Lindbergh and Bruce Weber, as well as French and Italian Vogue as his inspiration.

The actor, most recognized for his performances in Thank You for Smoking and The Dark Knight, went on to describe his shooting style:

Straight-up fashion photography in the studio–that’s not what I necessarily aspire to, you know? I like to be outside, on location, making up stories… That’s where my acting comes in.

Facity Documents the Faces of Cities