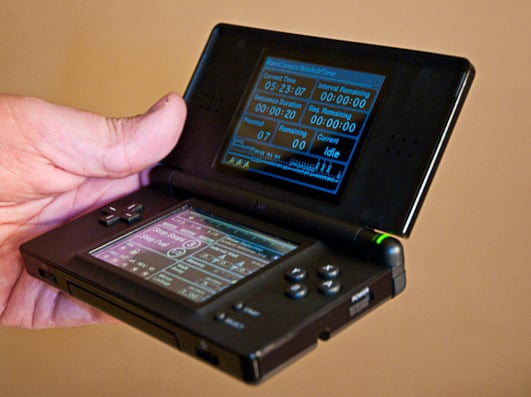 The Open Camera Controller (OCC) is a project that aims to build a platform for controlling your digital camera via a Nintendo DS. Getting the system working requires a good deal of technical expertise in things like electronics and software, but once you have a working system running the open source platform, you can install all sorts of homebrew apps onto the OCC. Available apps include an intervalometer, bracketing controls, sound triggers, and more. 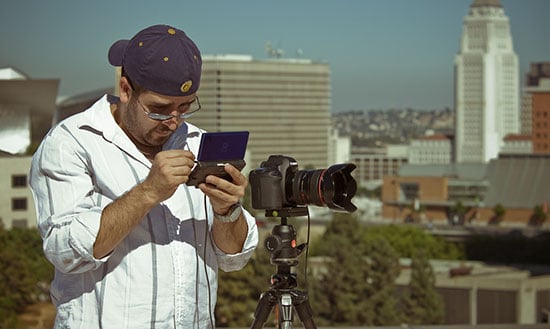 The OCC project arose from our need to shoot HDR images for film production using Canon cameras. Canon has stubbornly chosen to stick to its standard 3-shot method for bracketing shots – one metered shot and two additional shots one or two stops above and below the metered shot. For texture shooting, it is sometimes necessary to shoot 5,7,9 or even 11 or more stops of bracketing around the metered exposure.

We asked a couple months ago whether you think cameras should go the way of cell phones by offering a user programmable operating system (and therefore apps), and 63% of you said no.

A system like OCC would be the best of both worlds, since the open platform would allow all sorts of specialized apps to build built, while keeping the complexity separate from the camera itself.

There’s already quite a few specialized camera control apps available (on the iPhone, for example), but we hope to see more efforts like the OCC, where there’s an open environment for development that everyday photographers can make use of.