Today, it announced the Noktor HyperPrime 50mm f/0.95, a manual focus lens designed for Micro Four Thirds cameras. The $750 lens will begin shipping on April 15th, but the company is accepting preorders on their website. In addition to Micro Four Thirds, the company has a poll asking which mount it should design lenses for next.

Here’s a photograph shot with the lens showing its low light performance: 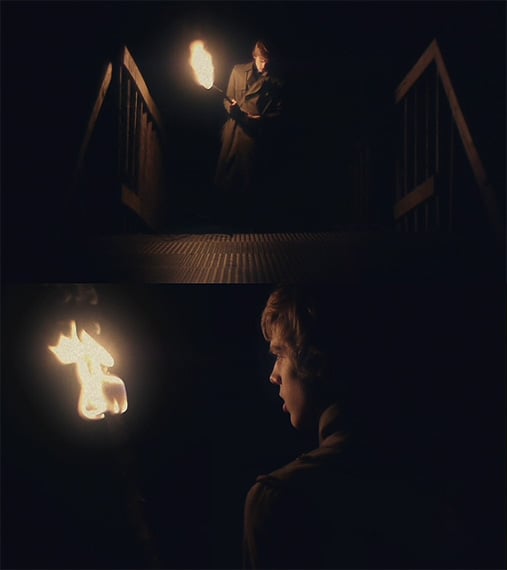 One of the problems with having such a large aperture is that the resulting depth-of-field is so shallow. The lens, being more than a stop faster than an f/1.4 lens, could be very difficult to focus correctly for shots were precision is needed. It was one of the complaints people had against the Canon 50mm f/1.0, though that lens was autofocus.

It’s interesting to see another lens company pop up for a specific type of lens, just like Lensbaby and its creative focus lenses.

A Day in the Life of New York City