Vans and the places where they were is an ongoing project started in 1996 by Joe Stevens, a filmmaker and photographer based in New York City. 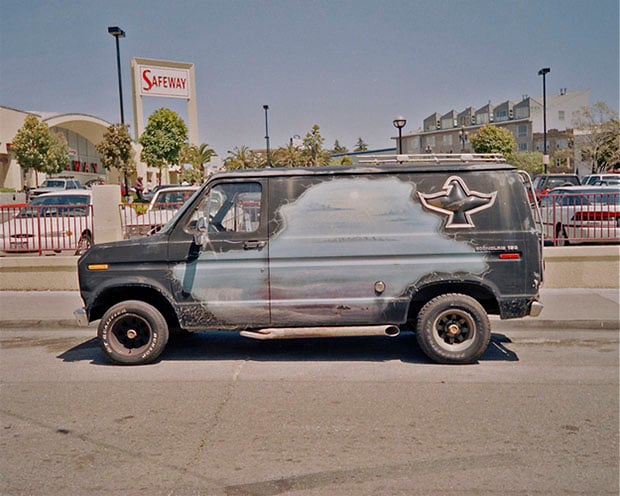 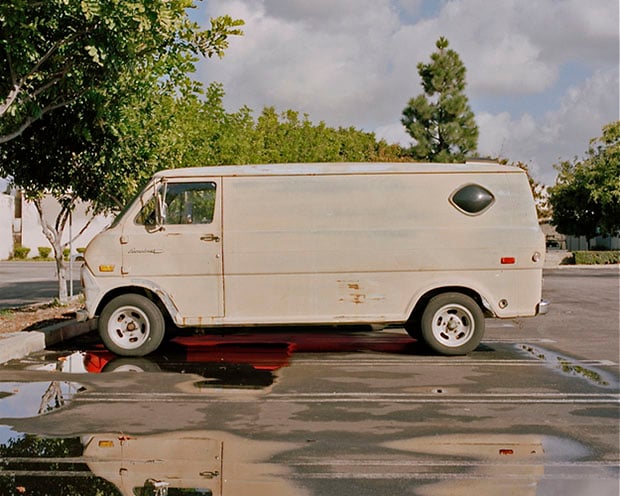 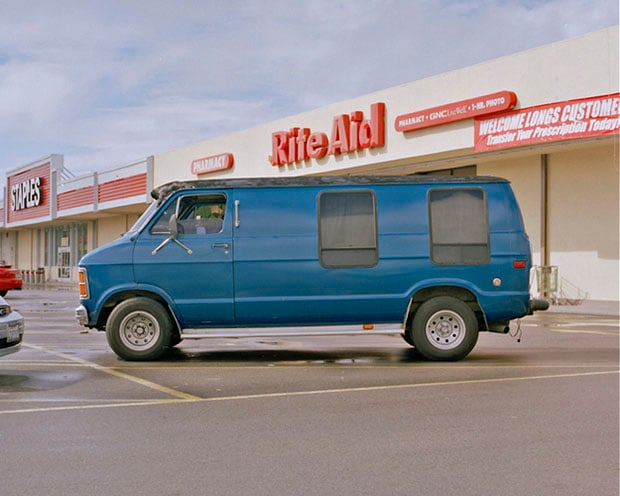 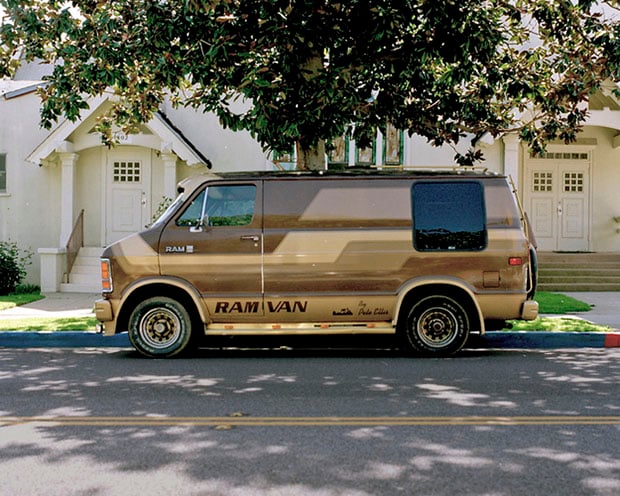 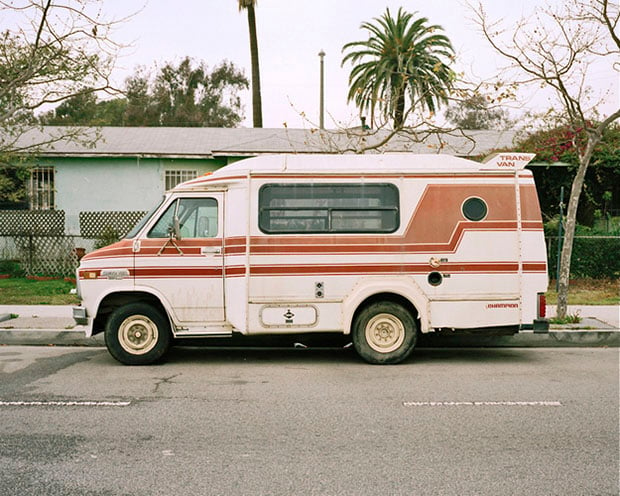 This project examines the juxtaposition between the van’s aesthetic and that of the surrounding architectural and natural elements, and asks us to consider whether that has occurred consciously, subconsciously or as a result of pure chance. Sometimes I am drawn to situations which suggest that perhaps the driver chose this arrangement on purpose or it seems as if the van may have somehow chosen the arrangement itself. I am also drawn to instances where the arrangement creates conflict.

I suppose the answer will come with each individual’s reading of the images. Clearly there is pride which comes with owning something which is unusual and one of the last of its kind. In cases where the vehicle has been customized by the owner it presents a glimpse into that individual’s personality and evidence of the human compulsion to turn something which was stamped out on an assembly line into something which is more strongly indicative who we are. Whether or not we might describe it as such, each of us makes hundreds of art-direction choices every day. This project asks whether something as seemingly mundane as choosing a parking spot is actually one of them.

You can view more photographs from this project here.

Image credits: Photographs by Joe Stevens and used with permission.