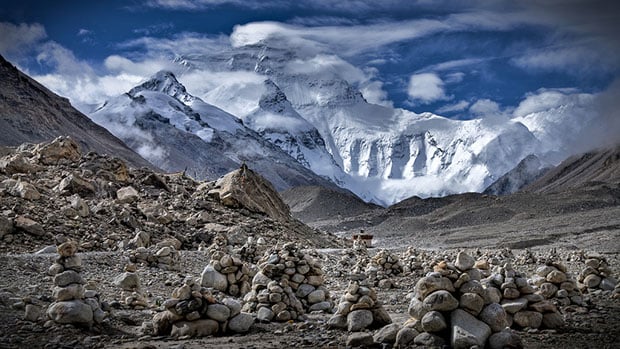 On June 8, 1924, mountaineers George Mallory and Andrew Irvine set out on an expedition to become the first to ever set foot on the summit of Mount Everest, the highest point on earth . They were never heard from again, and a 1999 expedition discovered Mallory’s body. Now, a new search for Irvine’s body may reveal whether the two men in fact reached the summit, 29 years earlier than the two men currently credited with the feat: Edmund Hillary and Tenzing Norgay. 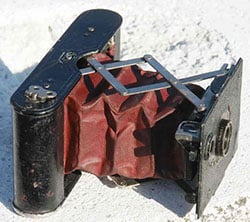 The key to unlocking this mystery may be the Vest Pocket Kodak camera Irvine borrowed from a team member and was carrying on the expedition. Luckily for researchers, the thin air and low temperatures of Mount Everest may have helped in preserving the film in the Kodak. If the camera is found, and the film reveals evidence that the two men in fact reached the summit, history may have to be rewritten.

During Hillary and Tenzing’s successful 1953 climb, they spent 15 minutes at the top, searching for evidence of the Mallory expedition but finding none, taking photographs, and leaving evidence (chocolate by Tenzing and a cross by Hillary). As an interesting side note, though Tenzing admitted years later that Hillary had been the first to set foot on the summit, the only photographs at the summit are of Tenzing. When asked why this was, Hillary stated,

Tenzing did not know how to operate the camera and the top of Everest was no place to start teaching him how to use it.

This is a great example of how important photography has been in the recording (and occasionally revising) of history.