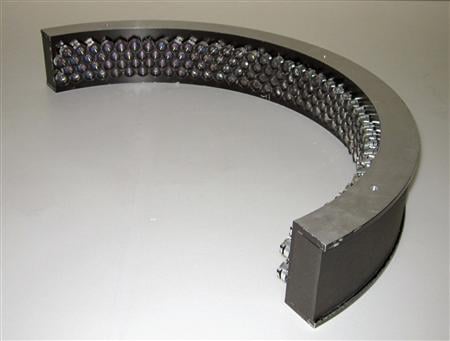 Two days ago, Sankei News in Japan reported that a Nagoya Institute of Technology team led by Professor Yojiro Ishino was certified by Guinness World Records as having built the “Camera With The Most Lenses”. The camera boasts a staggering 158 separate lenses.


The setup reminds me of the camera array used to shoot the “bullet time” scenes in The Matrix, except rather than having a large number of individual cameras, this setup has a single “camera” with a large number of lenses. 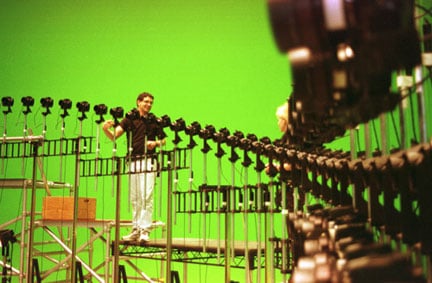 The record-breaking camera took six months to build, and is meant to capture the movement of a flame simultaneously from multiple directions. Each lens cost only 200 yen, which is about $2.26. Thus, the whole collection of lenses cost only about $360.

Kudos if anyone can send us photographs taken with this camera!