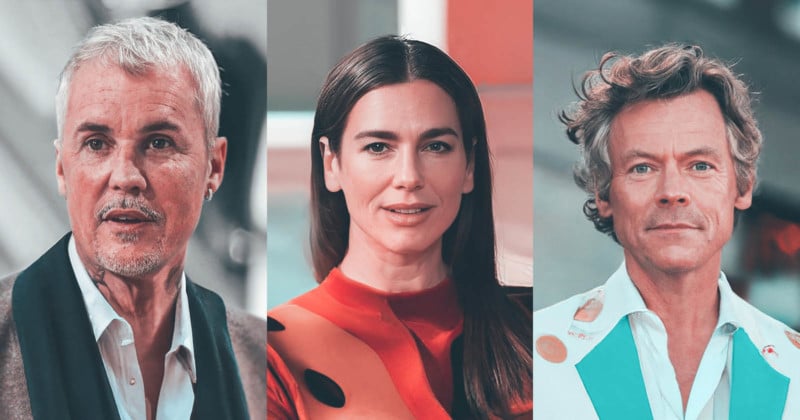 A photographer has used AI to create a series of portraits showing what some celebrities may look like a few decades from now.


Young Age(d) is a new project by Turkish photographer and lawyer Alper Yesiltas, who has attracted a sizeable following on Instagram for his creative AI-based works.

The photographer says he uses a number of different applications to edit the original photos of each celebrities face, and that the surrounding scene is added in once the headshot itself is complete.

“In my work, I always start with the face,” Yesiltas says. “I use several applications to create one. After I am convinced that I have the persuasiveness of the face I dreamed of, which is the hardest part, I create the frame outside the face.

“Afterwards, I finalize the work with applications related to photography.”

As AI image generation technology is making leaps and bounds in recent times, Yesiltas has been working with creative, conceptual photo illustrations for nearly two decades now, and his work has appeared in books, magazines, and online publications around the world, winning several photo contests as well. His current interest is in using AI to create photo projects that make people ask the question “Is this real?”

You can find more of his work on his Instagram, which boasts over 130,000 followers.