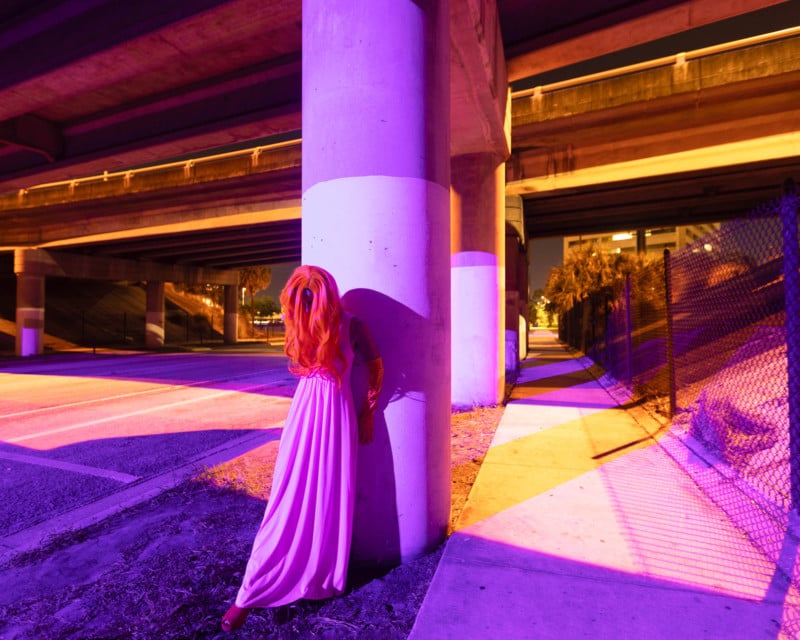 Streetlights have been turning purple across North America, confusing citizens and sparking concerned calls to authorities. However, for photographer Selina Roman, it’s been a boon.

Roman tells PetaPixel that her series Bad Batch was inspired by a news story where the damaged lights were described as “a bad batch.”

She says: “I first noticed them in my neighborhood in November 2020. Initially, I thought it was some kind of new technology like energy-efficient lights or for deterring crime. I had no idea that they were just defective lights.” 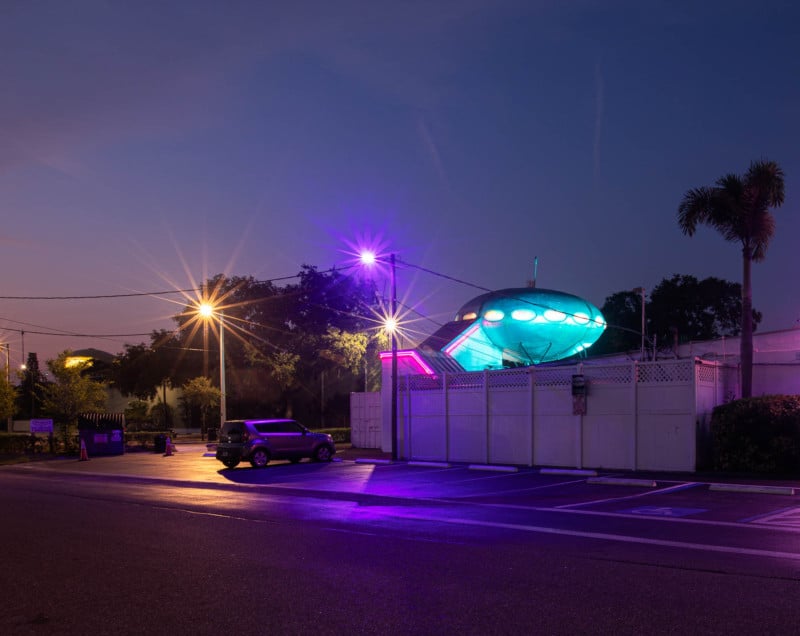 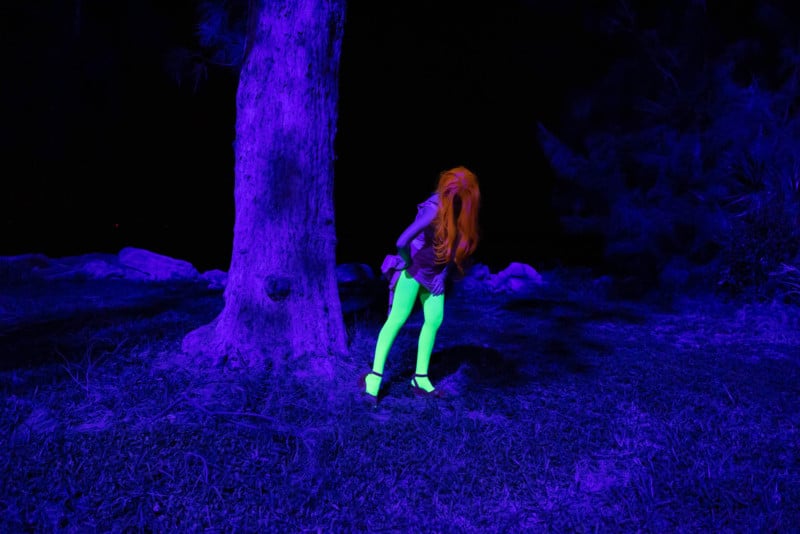 Photographers are constantly assessing light for photos and Roman is no different.

“I thought it was such a surreal phenomenon and wondered what a model wearing white or sequins would look like bathed in the purple light,” she says.

“From the first image I made of the woman with a shell over her face, I was hooked. The lights just completely transform even the most banal of environments.

“After shooting them for two years, I’ve also discovered other characteristics such as the yellow shadows that are created by the light and how they act as giant blacklights (hence a lot of neon in my recent images).”

The broken lights are a result of faulty glass packaging. The LED lights only appear white thanks to the outer packaging on the bulb. But the LEDs are delaminating the phosphor coating, causing a purple tinge.

Roman receives tips about the defective lights in her home town of Tampa, Florida.

“I love it when people reach out to me with tips on new locations — as fast as the lights get replaced, other ones turn purple,” she says.

“People are also reaching out to me about them showing up in other Florida cities and even other states! Some of my favorite images I’ve made are ones that other people told me about.

“I am constantly on the hunt lurking about after dark. It’s gotten to the point that I can tell when they start to go bad so I keep an eye on them and go back when they are ‘ripe.'” 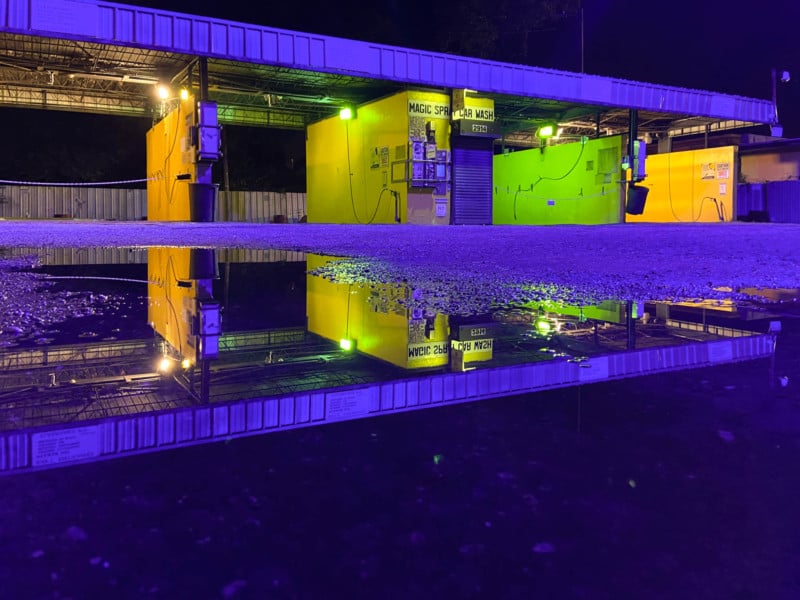 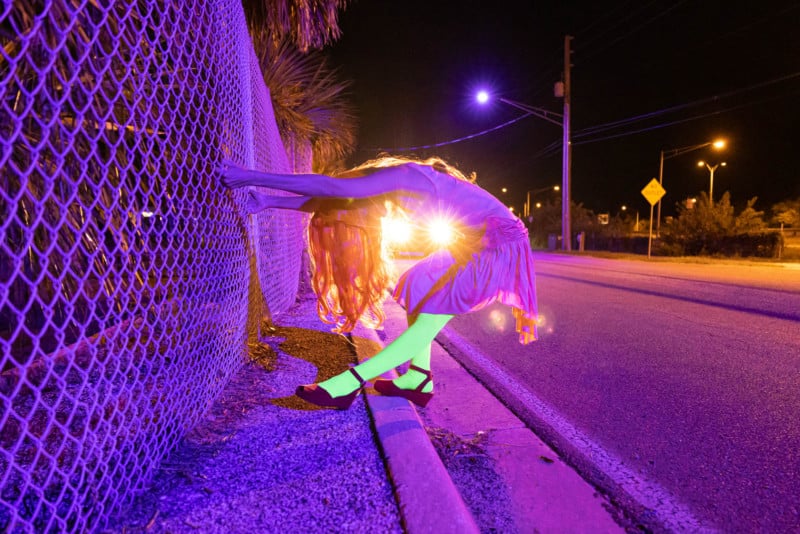 Roman is never quite sure when she will find the lights, meaning she has shot a lot of the pictures on her iPhone.

“I’ve found the phone’s handling of the strange lights creates some interesting effects,” she adds.

“Also, I will often go back to a location with my Canon 5D Mark IV. I’ve also started migrating to mirrorless, using the Canon R5.”

Roman says that she stays curious in her photography and that asking questions about the malfunctioning lights led her to the Bad Batch project.

“I started a hashtag, #otherpeoplespurple, so I could see other peoples’ images,” she adds.

“This way the lights can be documented before they’re fixed. It’s become clear that a lot of people love them or at least find them intriguing. I love to share their images on my Instagram.”