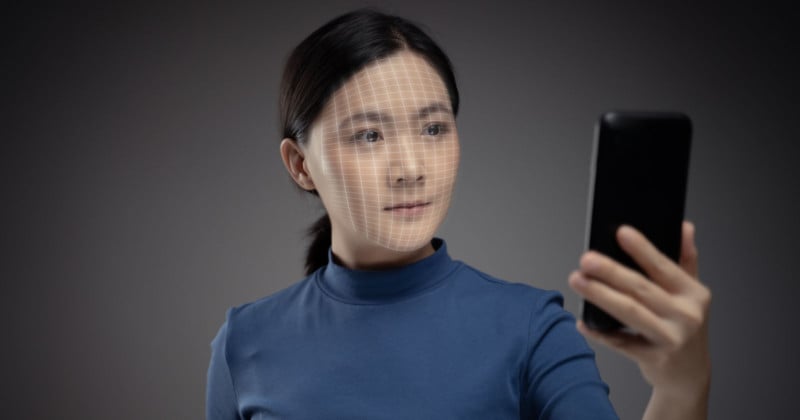 Meta has added age verification to its Facebook Dating platform and will demand video selfies and ID uploads from people it suspects of lying about their age.

Facebook will ask some of the app’s users to prove they are at least 18 years old via its verification software in an attempt to stop minors from accessing its dating app.

On top of its own system, Meta is using facial age estimation technology from UK-based firm Yoti which analyzes a screengrab from the video selfie.

According to Wales Online, Yoti’s software will only be used when Meta’s own age detection technology finds discrepances in the age someone has provided and their suspected age.

“We want to make sure people are placed in experiences that are appropriate for their ages, so we use technology to understand where people have misrepresented how old they are,” Meta writes in a blog post today.

“If we detect someone may be under the age of 18 and trying to use Facebook Dating, we will prompt them to verify their age.” 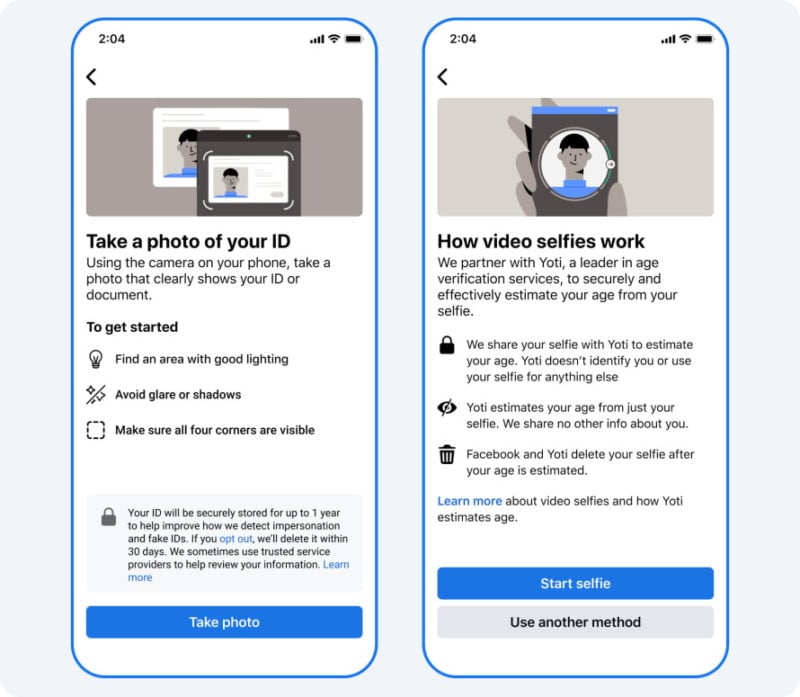 The first option for age verification is the video selfie, a screengrab from which will be sent to Yoti. “The technology cannot recognize your identity — just your age,” adds Meta.

The second option is ID upload which will be “encrypted and stored securely, and won’t be visible on your Facebook profile or to other people on the app.” Once the user’s age has been verified, they have the option to tell Meta how long it can store the ID.

Policymakers have put pressure on social media giants to protect minors online. That Meta has brought age verification to Facebook Dating is a significant step as it tests the waters for further experimentation.

As noted by Tech Crunch, Facebook Dating has failed to take off the way Mark Zuckerberg would have hoped for and still lags a long way behind Tinder.

Early tests have suggested that Meta’s age verification tools have an impact on users with approximately four times as many people likely to complete its age verification requirement when attempting to edit their date of birth to be over 18.

As a result, “hundreds of thousands” of users have been placed in their appropriate age groups with reports that teenagers attempting to edit their birthday to over 18 have been stopped by these AI tools.