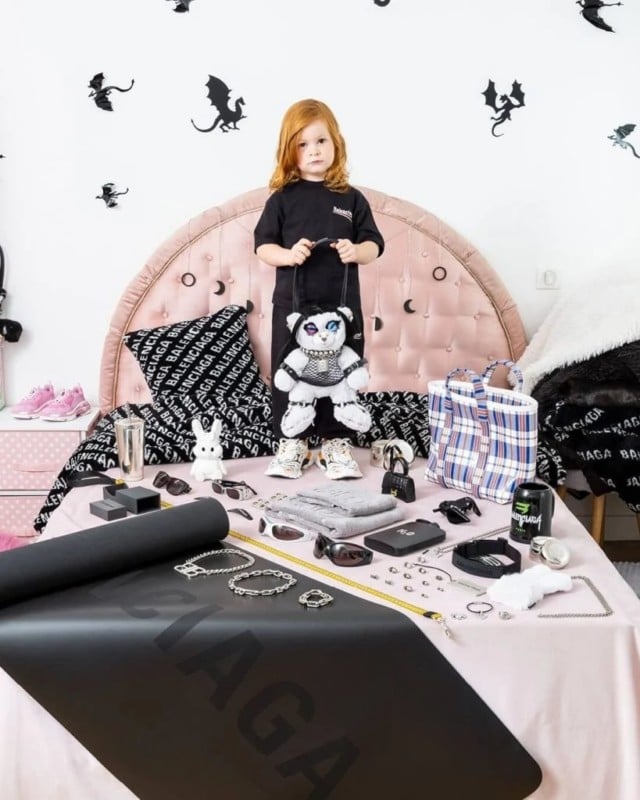 Balenciaga has clarified that it will not be suing the photographer who shot its controversial campaign that featured child models holding teddy bears dressed in bondage gear.

Instead, the fashion brand filed a $25 million lawsuit against the production company that created the photoshoot for another problematic image in the same advertising campaign. 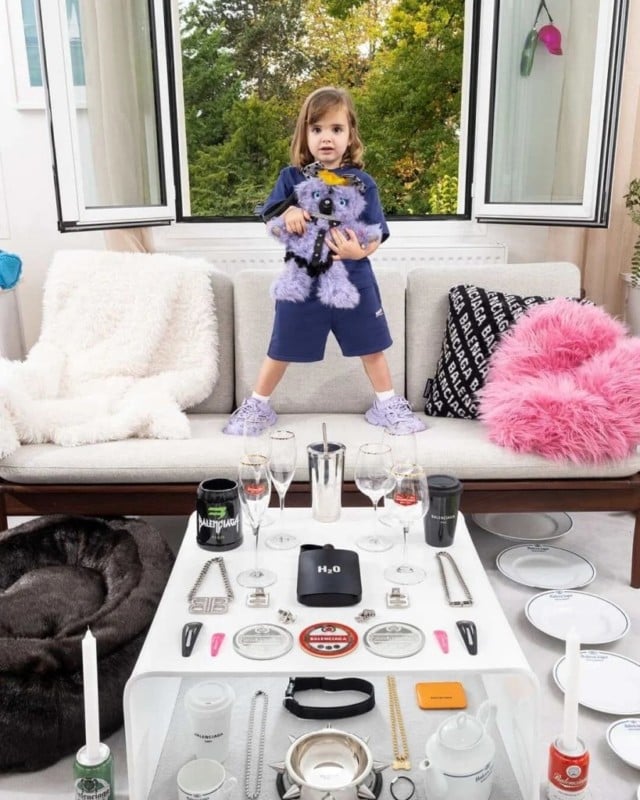 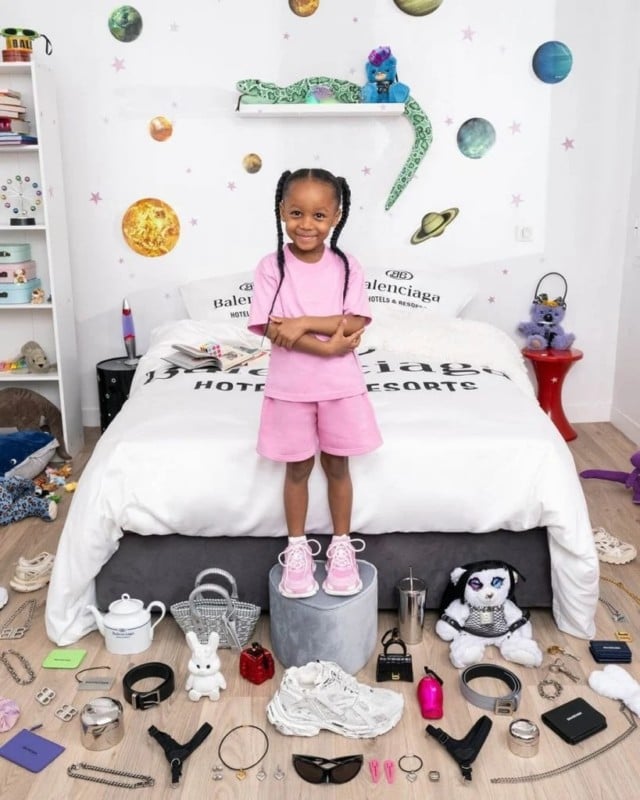 Balenciaga seemingly lay the blame on photographer Gabriele Galimberti who shot the campaign and suggested that it would take legal action against him.

Balenciaga’s allegations against Galimberti were criticized online. Many social media users expressed their disgust at the luxury brand for suggesting that the photographer was wholly responsible for the campaign.

I worked in advertising for decades. No photographer or “producer” decides what goes in an ad. It’s the agency, in service of the client, who signs off on every detail before it runs. It’s not as if the bondage bears and 5 year olds were slipped in unnoticed. Nice try #Balenciaga https://t.co/LsegENXw7A

There was also a debate among photographers on social media regarding whether Galimberti should have declined the job with Balenciaga.

There's a pressure with editorial/fashion designer shoots.
You are commissioned by the brand. You are not calling the shots.
A brief should have been given,.however it's up to the photographer if they take on the work ethically or morally

He should have asked questions.
Walked.

While some social media users understood the pressure on photographers, they also felt he had an ethical responsibility to refuse the photo shoot.

@GabrieleGalimba I love a lot of your work & understand the industry pressure on shooters but some principle would have told you not to involve your name in this nonsense.

But on Friday, a spokesperson for Balenciaga clarified to the Mail Online that it would not be suing Galimberti for the photographs.

A spokesperson says: “Balenciaga is not taking any legal action towards Gabriele Galimberti, the photographer of the Holiday campaign, that includes a child holding a teddy bear bag.”

A Lawsuit Over Another Photograph 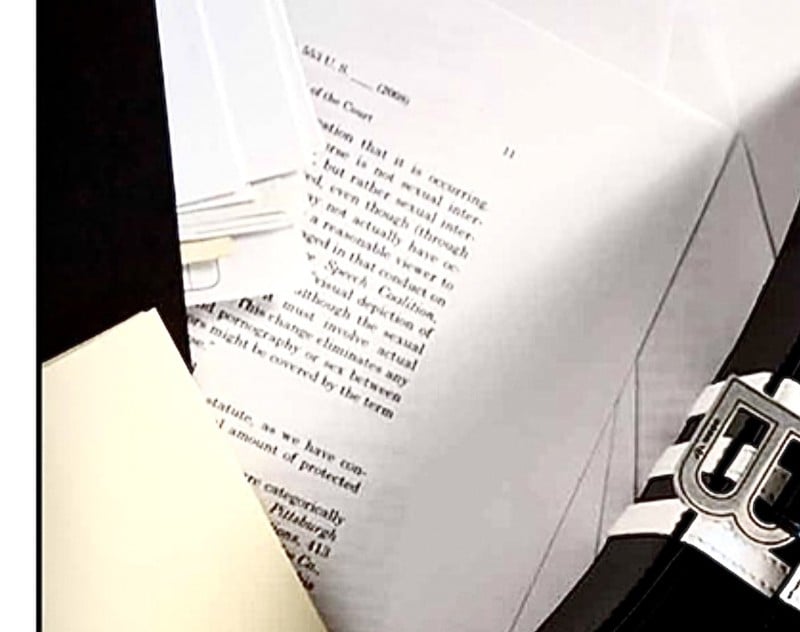 On Friday, the fashion house sued production company North Six Inc. as well as set designer Nicholas Des Jardins and his eponymous brand for including images of legal documents on the U.S. Supreme Court’s decision on child pornography laws in the same advertising campaign.

In the photograph from the campaign, a document from the 2008 Supreme Court ruling United States v Williams which examined if laws against the promotion of child pornography were in violation of the First Amendment is tucked under a Balenciaga handbag.

Balenciaga alleges that North Six Inc. and Des Jardins purposefully included the legal documents in the advert without telling the fashion brand’s executives. Balenciaga has described the move as “malevolent, or at the very least, extraordinarily reckless.”

In papers submitted to the Supreme Court of the State of New York, Balenciaga added that it is now looking to “redress for extensive damages defendants caused in connection with an advertising campaign Balenciaga hired them to produce.”

Photographer Chris Maggio reportedly shot the photograph which included the excerpt from the Supreme Court’s ruling on child pornography.

In a statement to the Mail Online, a spokesperson for Balenciaga confirmed that it would not be taking legal action against Maggio.

“Chris Maggio was a photographer for the Spring 23 campaign. There is no legal action being taken against him,” the spokesperson explains.

“He did not create the set nor have anything to do with the unapproved items within it.”