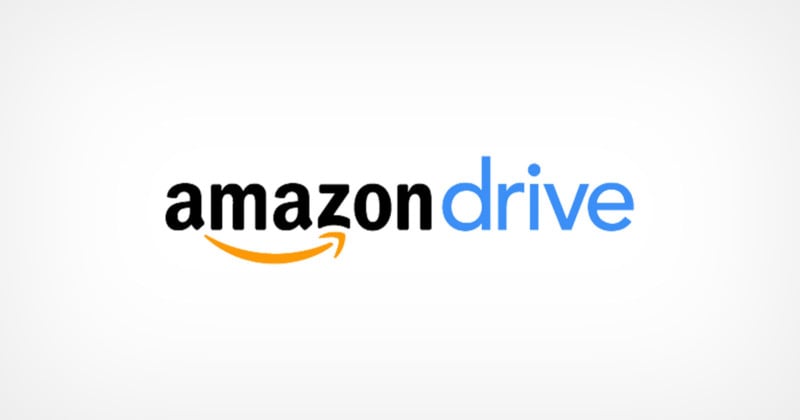 Amazon plans to shut down Amazon Drive by the end of 2023, but users won’t be able to add more files to the service starting in January. Users can access all photo files uploaded to the platform through Amazon Photos, but other files will be deleted.

Amazon has tweaked its cloud storage options over the years, and the first vestiges of what would become Amazon Drive were announced way back in 2012. Called Amazon Cloud Drive at the time, it was advertised as a competitor to the likes of Dropbox and Google Drive. Over time, Amazon separated the photography support into its own app and is now closing Drive down entirely.

Amazon sent out a notification to Amazon Drive customers this morning to inform them that beginning December 31, 2023, files stored on Amazon Drive will no longer be available. As part of its retiring of the service, Amazon will also no longer support uploading of files to Drive after January 31, 2023. Users will have until the end of the year to download all their non-photo files and back them up through another service.

The company urges users who are storing photos on the platform not to delete them, however. While Amazon Drive and Amazon Photos are separate services, they have access to the same photo and video files. Amazon says that any photo or video deleted from Amazon Drive will no longer be available on Amazon Photos and will be permanently removed from its servers after 30 days. As such, Amazon is urging users not to delete photos and videos and instead focus their attention on non photo files.