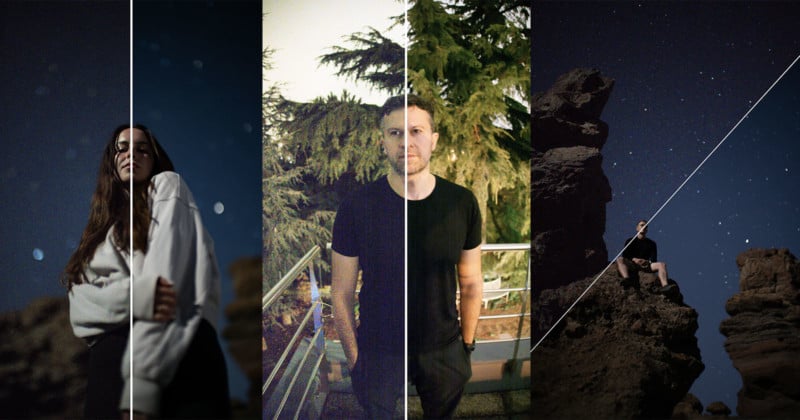 An app developer has taken the technology that smartphone cameras use to massively improve their photos and applied it to DSLR and mirrorless cameras.

“In other words, it is now possible to get relatively usable images at ISO 204,800,” explains Marek.

“The app is completely free and open-source. I do not have any way to financially benefit from it. I simply want to help photography enthusiasts enjoy a bit of computational photography on their main camera.”

Smartphone cameras vastly improve the photos taken on their inferior sensors by “stacking” images. When the smartphone camera operator presses the shutter button it looks like just one photo is taken, when in reality many photos are taken which are used to enhance the single image. This is how Burst Photo works, but instead, users drop RAW files into the app.

“By stacking multiple images, random noise gets reduced, resulting in a cleaner output image. This can reveal detail that is not visible in any of the individual images,” says Marek.

Not only does the technology reduce noise, but also improves color. Marek says that the magentas and greens that are often found in high-ISO images are mitigated. 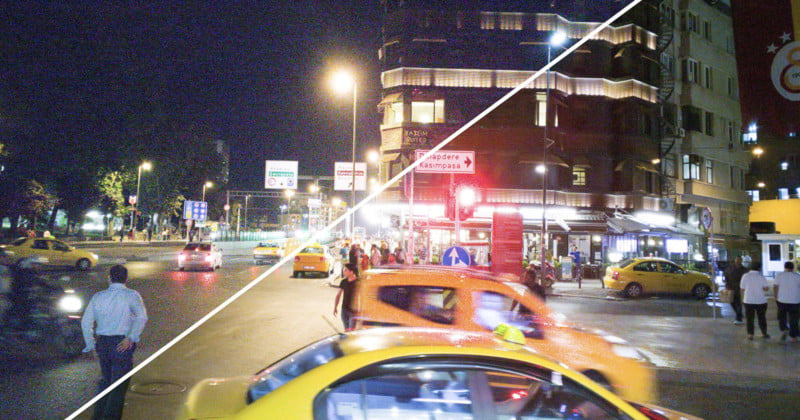 The app relies on aligning a burst of images. The website guide says that photographers should “try to capture at least five to 10 sharp images without significant movement between them.”

Currently, DNG is the only image format supported by Burst Photo. Some users may have to use the Adobe DNG converter or Adobe Lightroom to convert their files into DNG.

As smartphones continue to make massive huge inroads in the camera industry, with some bigwigs predicting that handheld devices will soon surpass DSLRs in quality, this could be an early step in fighting fire with fire.

Smartphone manufacturers have long realized the potential of the technology to make huge leaps toward professional quality, it makes sense for mirrorless and DSLR shooters to start taking advantage too.

Burst Photo is available to download in the App Store.