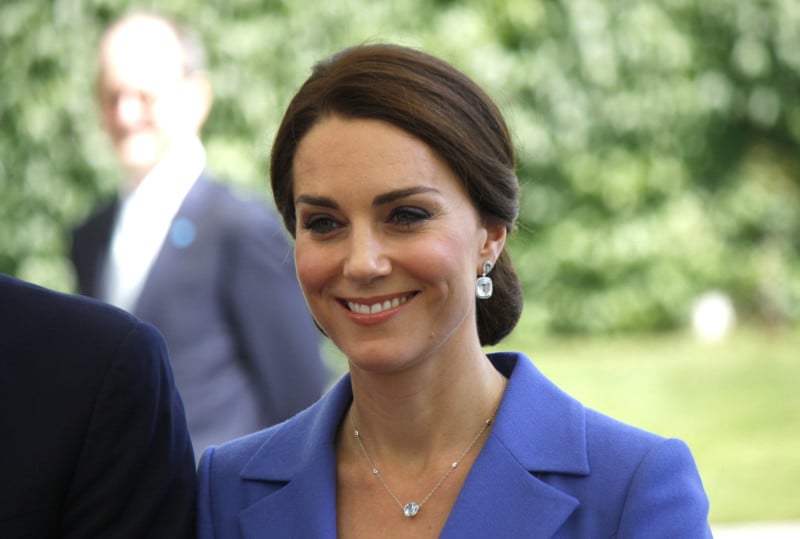 The Princess of Wales Kate Middleton has been criticized by a royal photographer for taking the official pictures of her children rather than allowing other professional photographers who could make their name doing it.

Over the years, Middleton has shot and released the official portraits of her three children, Prince George, Princess Charlotte, and Prince Louis to mark special occasions, such as their birthdays.

A post shared by The Prince and Princess of Wales (@princeandprincessofwales)

However, royal photographer John Swannell has accused Middleton of dashing the hopes of a generation of photographers by taking her own pictures of her children.

“All the work I got with the royals really elevated my career. Nowadays, someone like me just won’t have the chance,” Swannell tells the Mail Online. “Those chances should be given to young English photographers.”

Although Swannell does not have high regard for Middleton’s photography skills, he admitted that there were benefits to the Princess of Wales taking the images of her children herself.

“In some ways, though, Kate is probably right to do it herself,” he explains. “She’s not a great photographer, but she just snaps away, and with kids, it’s easier if you know them.”

Swannell has worked in photography since he left school at the age of sixteen. He assisted legendary fashion and portrait photographer David Bailey for four years before setting up his own studio.

During his career, Swannell has photographed all the leading members of the British royal family, apart from Princess Margaret. In 1994, Diana, Princess of Wales personally commissioned Swannell to photograph her together with her sons, the Prince of Wales and The Duke of Sussex. In 2012, Swannell was commissioned to take the official photographs of Queen Elizabeth II and the Duke of Edinburgh to mark the Diamond Jubilee of her accession to the throne.

Middleton’s interest in photography dates back to her time at the University of St Andrews when she produced her undergraduate thesis on photographs of children.

She became the first member of the royal family to take the first official photographs of a royal baby in 2015, when she released her images of newborn Charlotte in the arms of her older brother Prince George. Earlier this year, she shared an image of her son Prince George to mark his ninth birthday.

In 2017, Middleton accepted a lifetime honorary membership of the Royal Photographic Society, which recognized her “talent and enthusiasm.” The award sparked a heated debate about whether or not the amateur photographer like the Princess of Wales deserved the recognition.