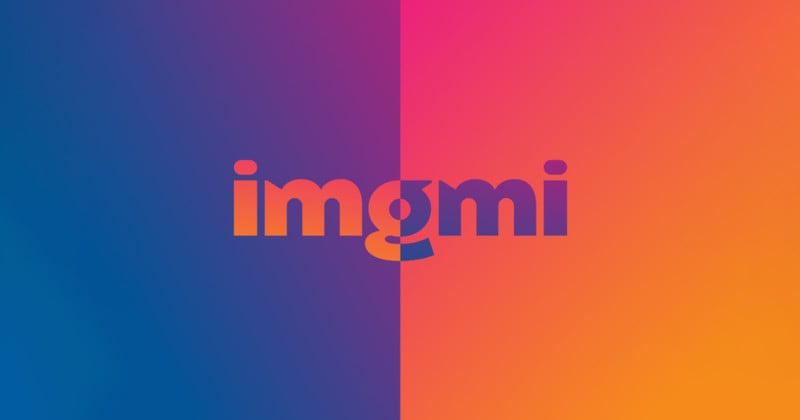 Skylum is going mobile with the launch of imgmi, an artificial intelligence-powered mobile editing app that is designed to make it easier to publish better-looking photos on social media.

Imgmi, other than being impossible to pronounce, promises to be easy to navigate yet is able to produce higher-quality photos thanks to relying on artificial intelligence (AI) tools.

“We know that the photography industry is changing, and many photographers nowadays are using their smartphones as the main camera. That’s why we decided that it would be amazing to give mobile photographers the power of our technologies,” Ivan Kutanin, CEO of Skylum, says.

“With the help of imgmi we provide creators all over the world with the most innovative solutions wrapped in a beautiful user experience, and we’ll be glad if you try it out too. Thanks to imgmi, now anyone can have outstanding results with our smart editor on the go.” 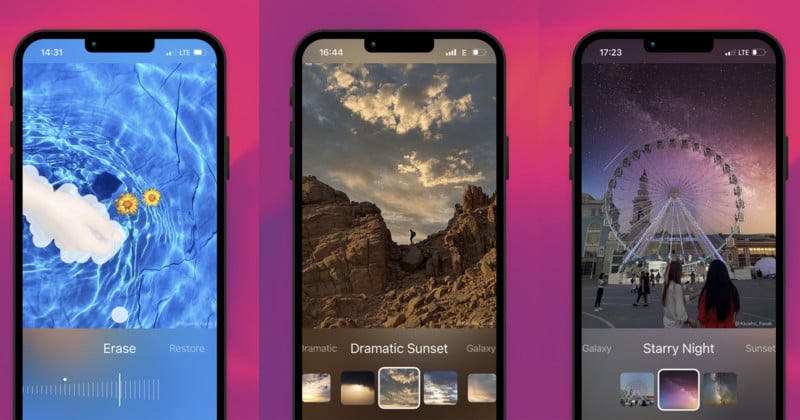 Skylum says that imgmi helps eliminate “undesireable” elements in photos and make them more attractive to a wider audience in a few taps. The company says it is especially useful for photographers who feel the need to produce attractive content quickly while simultaneously don’t want to carry equipment — such as a camera or laptop — with them.

The app takes several of the features that make Skylum’s flagship desktop software Luminar Neo desirable and supposedly makes them fast and easy to access on the go. While it does include a set of simple filters, it also has an auto “Enhance AI” feature, sky replacement, powerline removal, and a content-aware removal feature called Erase. 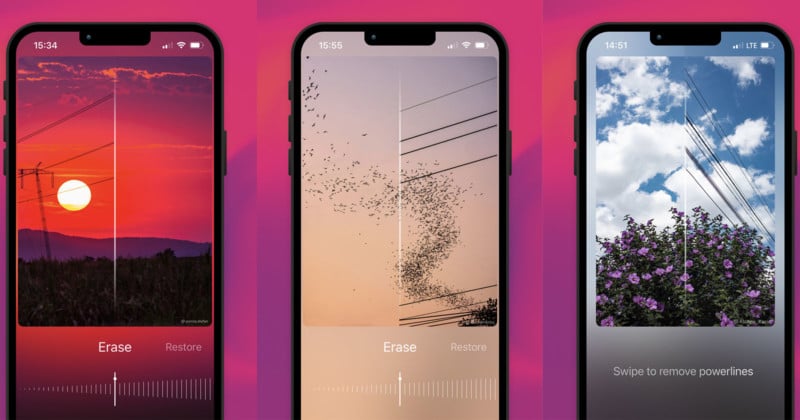 Below are two before and after examples of what can be expected form the Enhance AI too:

In addition to these AI-powered tools that are borrowed from Luminar Neo, imgmi also has the typical photo editing tools like Saturation, Exposure, Shadows, and Highlights that the company says allow for simple and effective editing.

Imgmi launches today and is available both on Google Play and the Apple App Store. The editing app is available to try for free for seven days after which it can be purchased outright or subscribed to either weekly or annually. As has become typical for Skylum products lately, the company did not provide any pricing information for imgmi ahead of the announcement.

Update 9/29: After publication, Skylum explained that its subscription options are weekly or annually, not monthly or annually as its original press release stated. It also clarified pricing: that the app will cost $2.99 per week, $19.99 per year, or can be purchased outright for $40.