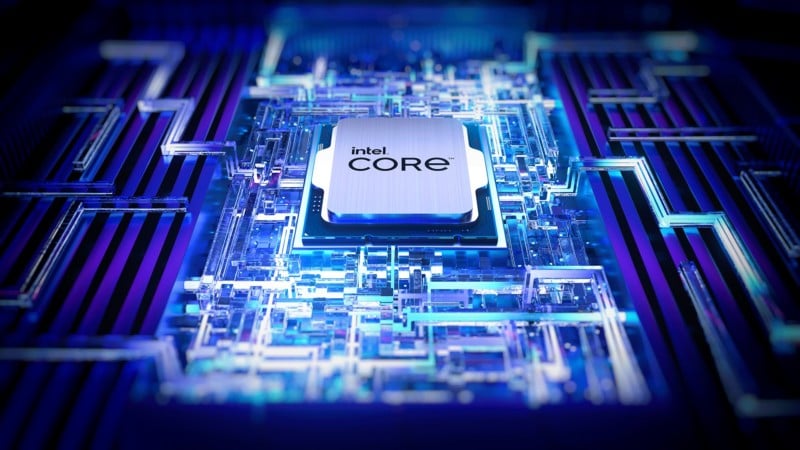 This processor is the flagship in a family of six new processors (to eventually include 22 processors) developed for high-performance applications, specifically gaming. Intel says this new lineup provides “the world’s best gaming experience.”

All six processors are designed explicitly for build-your-own PC uses. Intel says the processor family will launch with six “unlocked desktop processors” that feature 24 cores, 32 threads, and blazing clock speeds up to 5.8 GHz.” The company said that the family would expand to 22 processors and more than 125 partner system designs.

While Intel is positioning the processors primarily for the gaming community, the new processors will also benefit photographic and videography creatives. Programs like Adobe Photoshop and Adobe Premier rely on “multi-threading,” a technique of performing many simultaneous processes to reduce computing times.

Intel indicated that multi-threading performance is as much as 41% improved in some uses. Single threading speeds are up 15%, so custom-built design and rendering machines should see impressive gains. 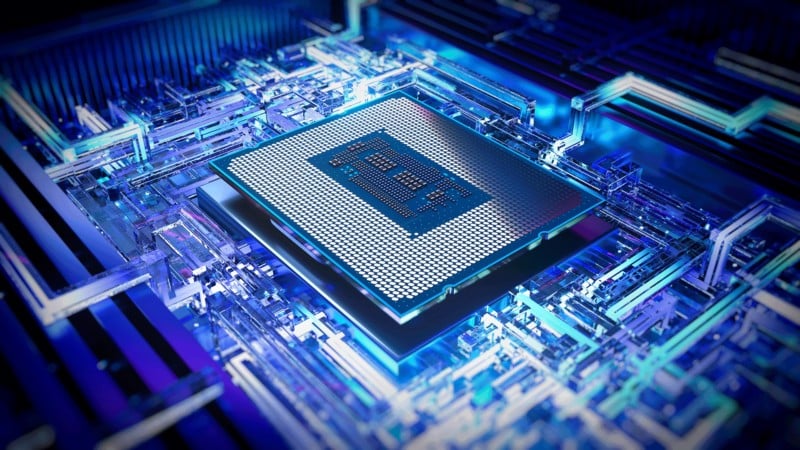 The processors have “unmatched” overclocking—the technique of running the processor faster when programs are making higher computing demands- especially helpful for video rendering. The overclocking in the 13th Gen Intel Core processor family can work with Dynamic Memory Boost to overclock the memory, another technology that will benefit creatives and gamers.

There was no word about the power consumption requirements of these new processors. High-power overclocked chips often draw a lot of power and run very hot, which is why many turn to custom case solutions, as it’s possible to build more powerful cooling systems in a custom configuration than is found in mass-produced units.

“The 13th Gen Intel Core family is the latest example of how Intel is enabling amazing experiences to happen on the PC – at scale and across all PC product segments. Combine this with an industry-leading partner ecosystem…and together we are showing the world what’s truly possible with the PC experience going forward,” Michelle Johnston Holthaus, executive vice president and general manager of the Client Computing Group at Intel, says.

The first six processors in the 13th Gen Intel Core lineup will cost between $294 and $589 and will arrive on October 22.