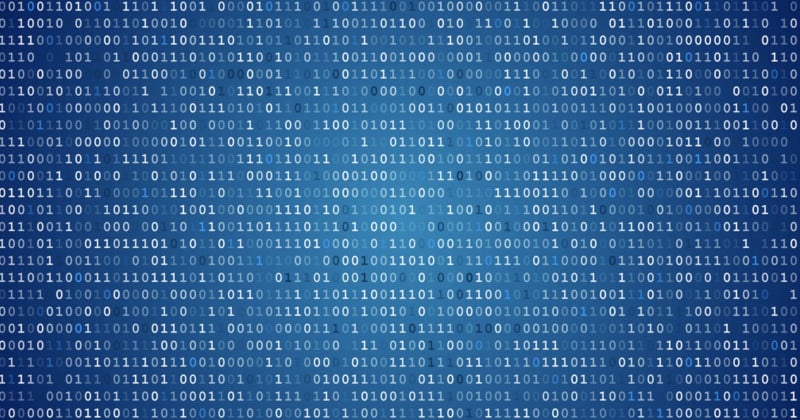 The Association of Photographers (AOP) has raised the alarm over the Text and Data Mining copyright exception that the U.K. government plans to introduce.

Currently, the U.K. law permits non-commercial purpose machine analysis of online content provided that it is not resold for other purposes and the sources are acknowledged.

However, the AOP warns of serious consequences for photographers, especially those with data-rich images.

“On a practical level, it would mean that AI bots/crawlers would scan or read any digital images on your websites or social media accounts, and extract any data the bots have been programmed to search for (extracting both an image and the embedded metadata from the original source and any versions found elsewhere) at neural speeds,” write the AOP.

“The bots would make copies for the AI platform in order to ‘learn’ from and, potentially, create new images.”

The AOP says that by freely allowing machine mining of all imagery online for any use by anyone, it could infringe on copyright worked with “serious consequences for any creator.”

“This proposal completely short-circuits the licensing process allowing AI developers and others free commercial access to content for which, under normal circumstances, they would have to license and pay for,” the organization adds.

“Creators are doubly harmed in that not only is a potential revenue stream being removed but the very platforms being trained using their works may ultimately replace the work they currently do,” the AOP adds.

“Think e-Comm fashion on artificially-generated models or make-up on AI-rendered faces, much of which is already happening.”

The AOP says that AI machine learning programs can create new images based on a photographer’s work without remuneration for copyright owners.

“This change in U.K. legislation would fundamentally turn the tables on creators giving way to economically harmful competition by allowing a content ‘free for all’ and invoking an unfair machine-endeavor vs. human endeavor scenario.”

AI-powered image generators like DALL-E, Midjourney, and Stable Diffusion were trained on millions of images scraped from the internet.

The source of these images remains unclear, but with an abundance of publicly available copyrighted photos on the internet, they were likely included to feed the AI.

As is often the case, the law has simply not caught up with the tech, and the U.K. is attempting to get ahead on AI regulation as the country attempts to benefit from Brexit.

The AOP’s full analysis can be read here.