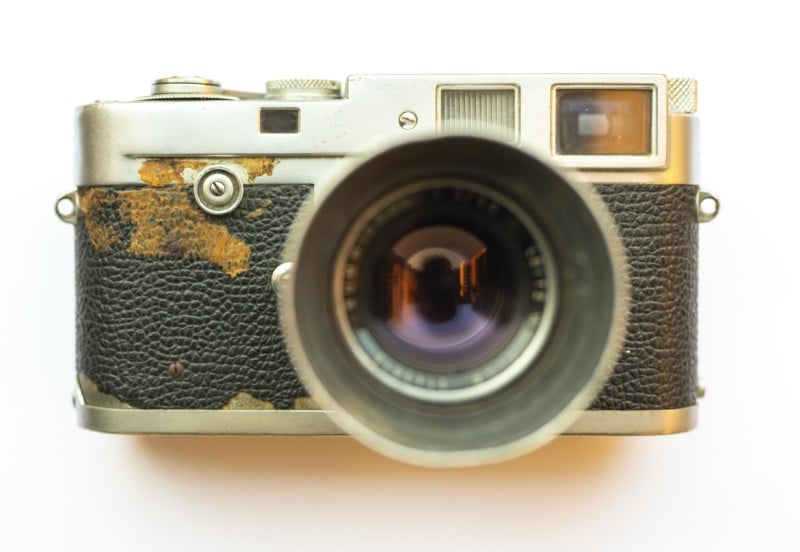 The personal Leica M2 of photographer Charles Gatewood is being offered for sale, the proceeds of which will be donated to charity. Gatewood is often called the best photographer of San Francisco’s “alternative” culture from the late 1980s until his death in 2016.

Spotted by a PetaPixel reader, Gatewood’s camera was listed for sale on Craigslist for $16,666. Due to the unusual value and the claimed provenance, PetaPixel reached out to the seller, David Glenn Rinehart. He says he chose the unusual sale price because he isn’t really sure what the value of the camera is. His goal is to provide it to a collector of an institution in exchange for the sale value’s donation to his charity of choice.

“I have no idea what the market is for historic cameras, and I’d rather it go to a good institution instead of being flipped,” he tells PetaPixel. “It’s a lovely memento of another chapter of my life, but time to shed more possessions as I get older and benefit a great nonprofit in doing so.” 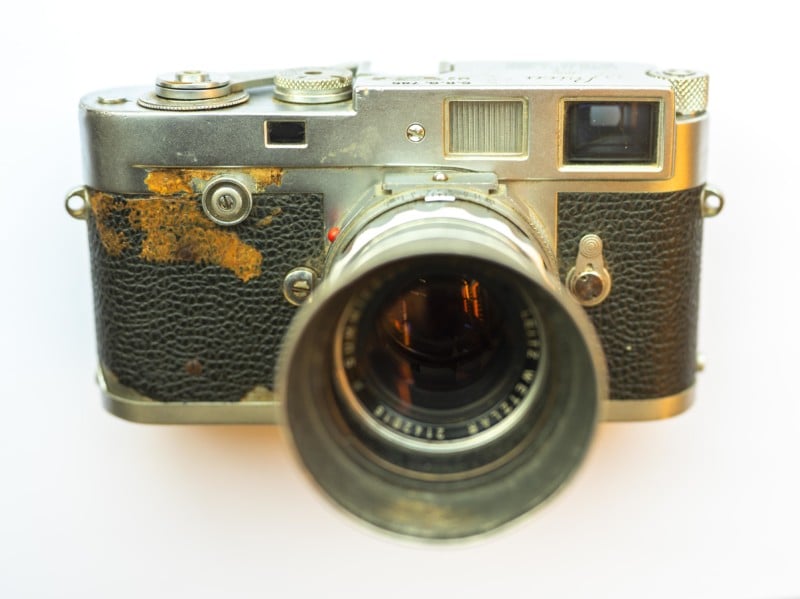 Gatewood, who passed away in 2016 at the age of 73 due to injuries he sustained after he fell from his third-story balcony, was a well-known photographer from the 1960s up until the years prior to his death. He created some iconic portraits of celebrities and public figures like Bob Dylan, Rod Stewart, David Bowie, and Martin Luther King Jr. His work was published across multiple major outlets such as the New York Times and Rolling Stone.

In 1987, Gatewood moved to San Francisco where he produced over 30 documentary videos about body modification, fetish fashion, and other alternative interests. He would serve as the photographer for Skin and Ink Magazine from 1998 to 2010.

It was during the early years in San Francisco that Rinehart says he and Gatewood met.

“Charles and I met when he moved to San Francisco in the eighties. We both worked independently, and for the last decade or so of his life or so I’d see him at least annually at the Thanksgiving dinners Michael and Lucile Rosen would host in North Beach,” Rinehart says. 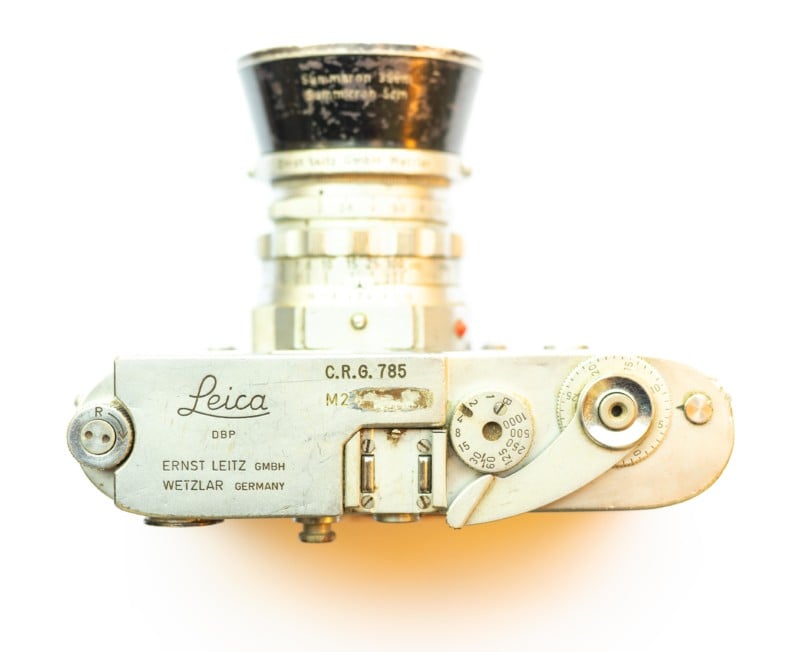 Rinehart explains that he was hired to produce a website for Gatewood’s archives, which he completed at the rate of $5 per hour. Those archives are now in the University of California’s Bancroft Library in Berkley.

“At one Thanksgiving dinner, he gave me his M2 as a show of appreciation,” Rinehart says.

“I suppose anyone can pull out an old camera and say it was Henri Cartier-Bresson’s, but this M2 is unique since the serial number has been gouged out and ‘C.R.G. (his initials) 785’ [are] engraved above it,” he adds. 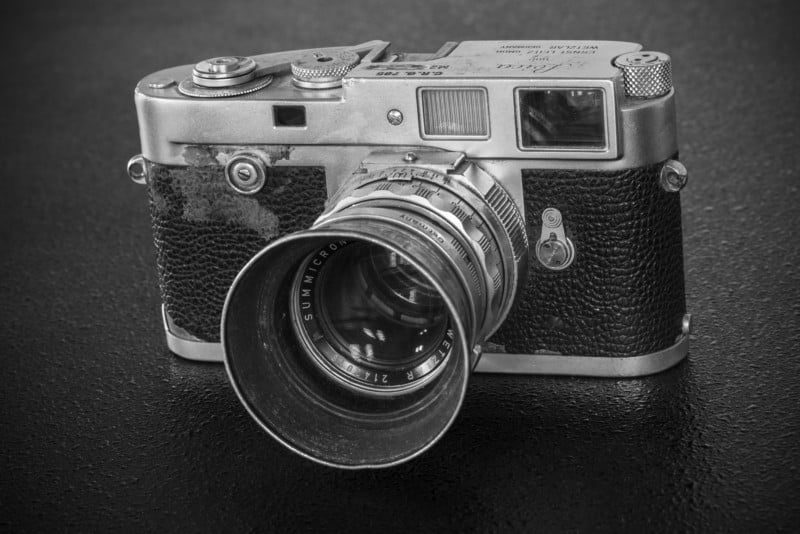 “He’ll be remembered for his classic images, of course, but I doubt anyone will ever see the wonder collages he was making with scissors and glue for the last years of his life.”

Rinehart intends to hold the camera until October 1 after which point he will sell it to the highest bidder. The best way to contact him, other than through the Craigslist listing, is through his personal website.