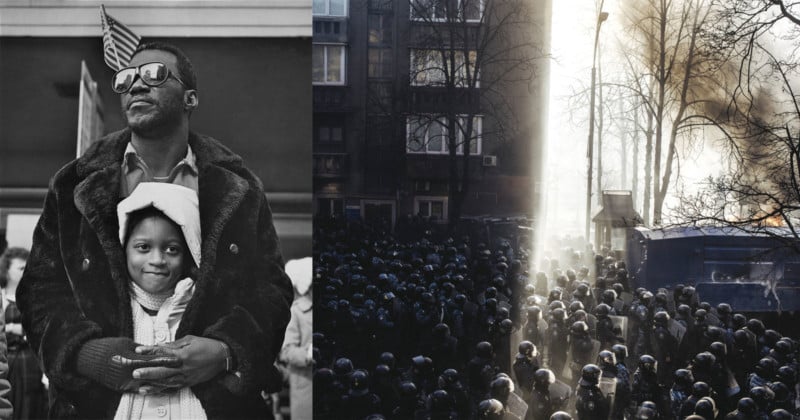 The W. Eugene Smith Memorial Fund has announced the list of finalists for the 43rd annual W. Eugene Smith Grant for Humanistic Photography which awards one photographer with a $40,000 grant.

Finalists have also been named in the Smith Fund’s 5th annual Student category and 26th annual Howard Chapnick Grant, which is awarded to encourage leadership in any field ancillary to photojournalism, such as picture editing, research, education, and management.

The W. Eugene Smith Grant for Humanistic Photography, one of PetaPixel’s recommended grants and scholarships for photographers, has awarded more than $1.3 million to photographers since its inception in 1979. The organization says that despite “economic headwinds” and continued challenges due to the pandemic, it received several hundred entries from 72 countries this year.

Below are the finalists for each of the grants along with examples from their entries. 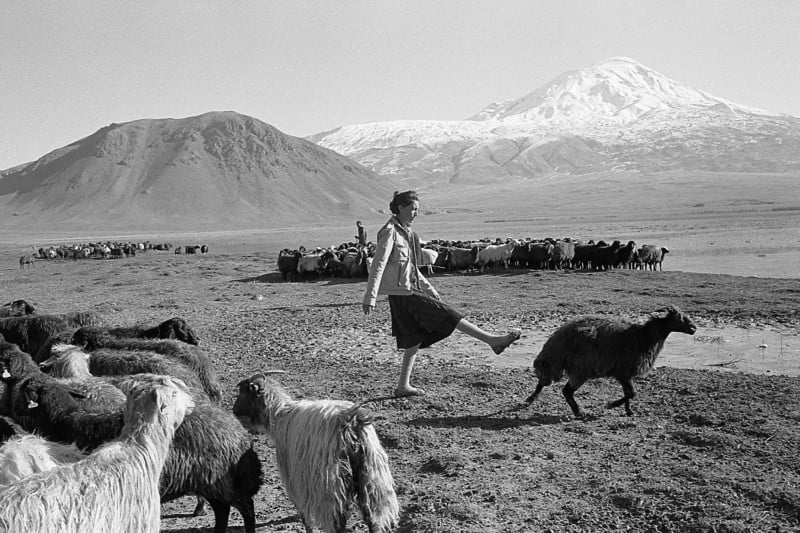 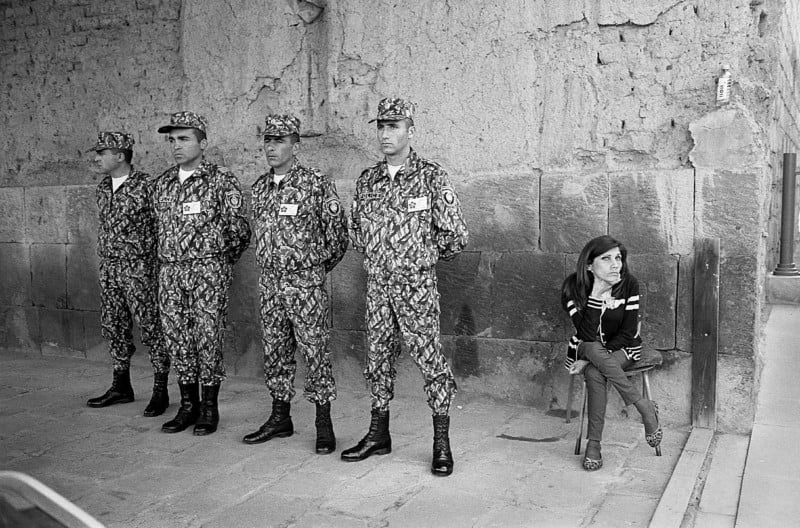 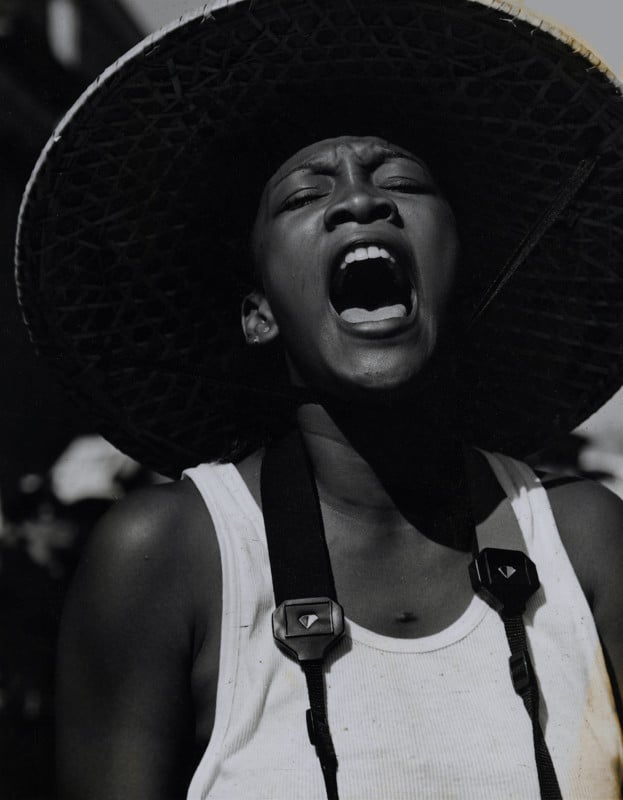 No images of Madheshiya’s work were provided for publication, but they can be viewed on his website. 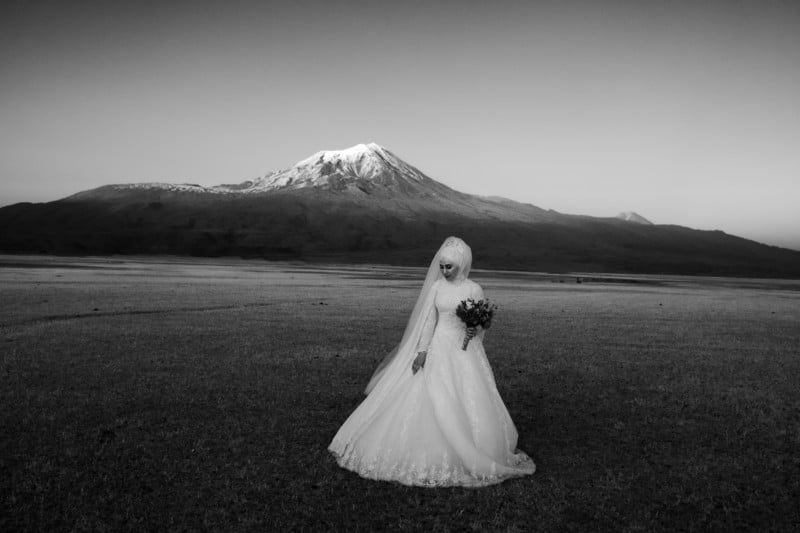 Grant recipients will be announced in October, however the Smith Fund Board of Trustees confirmed that a formal, in-person award presentation is not planned for this year.

More examples from all finalists as well as the names and selected works of the 2022 Howard Chapnick Grant and 2022 W. Eugene Smith Student Grant finalists can be found on the W. Eugene Smith Memorial Fund’s website.