Chroma Cameras, a company that has been a maker of unique large format field cameras and accessories since 2018, has announced its first lens: a super compact 24mm f/11 lens for 35mm Leica screw-mount cameras.

According to the report from Kosmo Foto, the new full-frame lens from Chroma Cameras (temporarily named “Glass”) is built with double-coated glass elements that exhibit minimal distortion, no chromatic aberration, and a fixed focus from 1.5 meters (five feet) to infinity.

The body of the lens features a super-compact design made from a single block of aluminum, which is laser engraved and anodized. Steve Lloyd, the founder of Chroma Cameras, says the final weight is still being confirmed, but the beta units have weighed about 16 grams.

“I’ve chosen to machine the bodies in M39 thread mount, as this is one of the shortest flange depth mounts available, giving a massive range of compatibility on both rangefinder and digital mirrorless camera systems,” Lloyd says in an interview with Kosmo Foto. 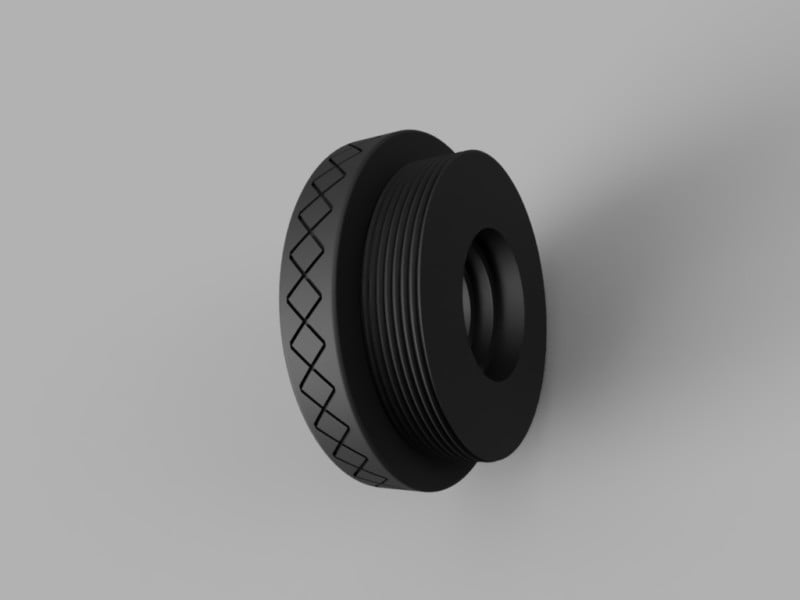 “As well as directly mounting to any thread mount body (I’ve been testing it out on both my FED Zarya, and Hamish Gill from 35mmc has been testing one of his thread mount Leica I), there are also numerous L39 adaptors available for all digital mirrorless systems. I’ve been having loads of fun using a beta lens on my digital Sony A7 body, due to it being so light but delivering great results.”

Below are a few samples images taken with the lens. More can be found in Kosmo Foto’s report. 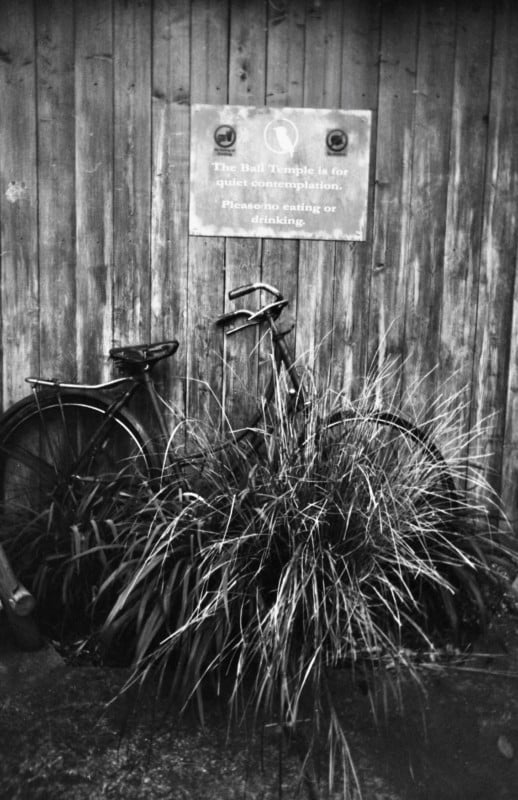 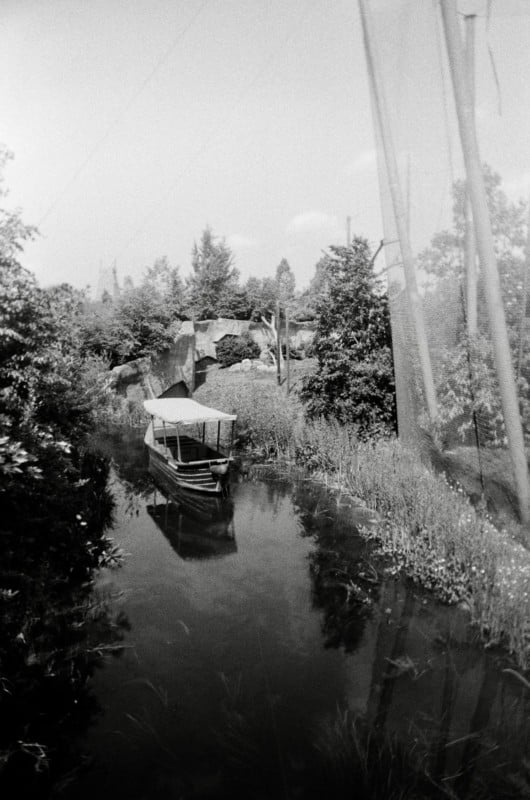 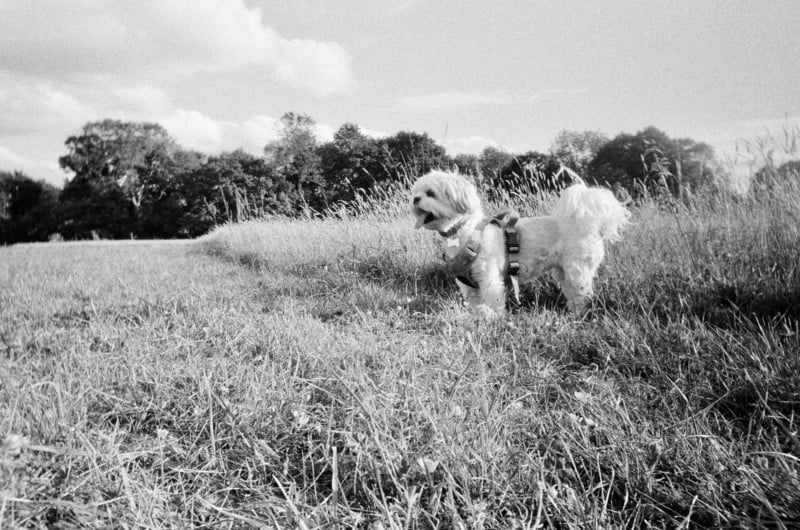 Lloyd says he started planning and working on this lens about a year and a half ago with the goal of creating a lens that combines being “easy to use but delivering quality results.” He wanted to deliver something unique that stands out from other lens options already available for creatives. Working with engineer and optical designers Jason Lane and Max Affleck of PictorioGraphica, the trio has finally gotten the lens into production after many late-night Skype calls, tweaking the designs to ensure consistent quality to the finished lens.

Lloyd says that while this is the first (and currently only) lens to come from “Chroma Towers,” he has gotten many requests for other medium format lenses with similar design and field of view. As such, he is still working on integrating the lens and an electronic shutter into a 24×24 cube-style body and a few other designs to hopefully work with a wide range of formats.

The new 24mm f/11 lens from Chroma Cameras is currently in pre-production with an expected initial run of 500 lenses releasing at the end of September 2022 with a target price of about $115 (about £99) making it available to anyone looking for a quality wide-angle option.