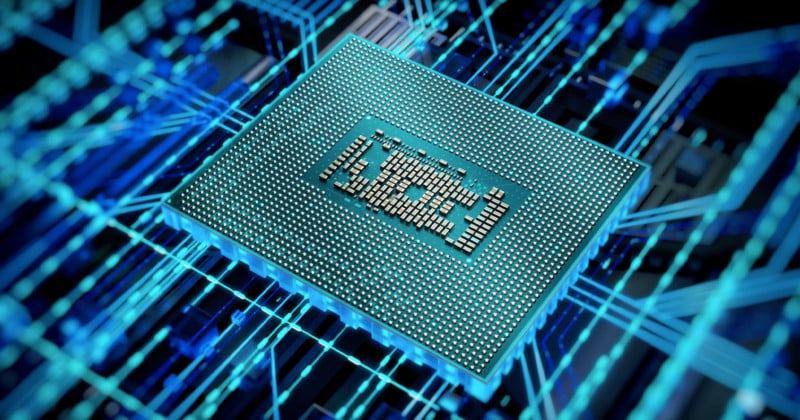 Intel has told customers that it will raise the prices of a majority of its microprocessors and peripheral chips this year. Citing rising costs, the increase could be more than 10% and 20% in some cases.

Nikkei Asia reports that the United States-based chipmaker plans to increase the prices of its CPUs as well as its WiFi and other connectivity chips this fall which would have a cascading price increase effect across the computing space. While the exact amount that prices will be raised has not yet been finalized, the company says to expect anything from modest single-digit price increases to upwards of 20%, depending on the chip.

The report says that while Intel blames the rising costs on the more expensive shipping, labor, and parts costs as well as inflation.

“On its Q1 earnings call, Intel indicated it would increase pricing in certain segments of its business due to inflationary pressures. The company has begun to inform customers of these changes,” Intel told Nikkei Asia in a statement this week.

Counterintuitively, this comes as the demand for gaming consoles, computing parts, and displays falls and inventories of unsold products continues to grow. The Verge notes that Gartner says that PC shipments dropped nearly 13% this past quarter, the sharpest decline in nine years for the global PC market after the pandemic saw demand for parts skyrocket.

Many of Intel’s large PC clients such as Acer and Asus have warned of a downturn, and Intel’s announcement of a price increase despite this puts PC-builders in a awkward position again. Thanks to the crypto mining crash, GPUs have finally become more widely available and prices have fallen back down to manufacturer’s retail pricing. Those looking to build a PC are best positioned to do so right now as the price of GPUs is low and before CPU prices rise.

But those who want to stay on the cutting edge though must weigh that choice against the expectation of NVIDIA’s new 40-series GPUs that are expected in the coming months as well as Intel’s Raptor Lake processors that could come to market as early as this winter.

Whatever the case, these pricing changes are sure to affect those shopping for the holidays this November and December.