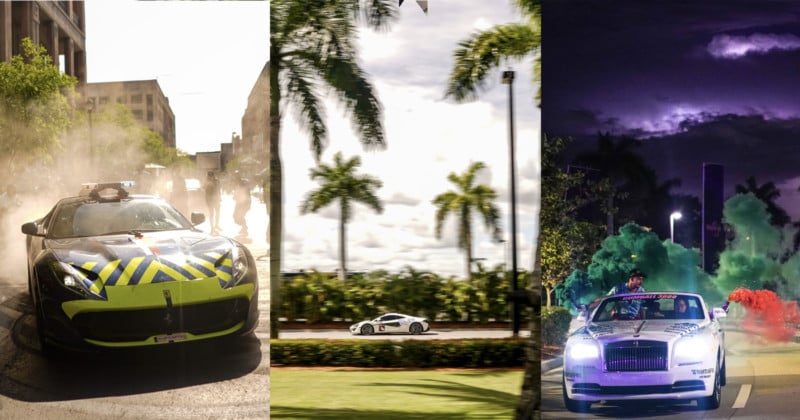 Photographer Pete Summers traveled 5,600 miles from his home in Scotland to cover the Gumball 3000 rally that started in Toronto and ended in Miami.

The Gumball 3000 is a cross-continent epic drive that sees about 120 entrants each year take up the challenge in exotic supercars. 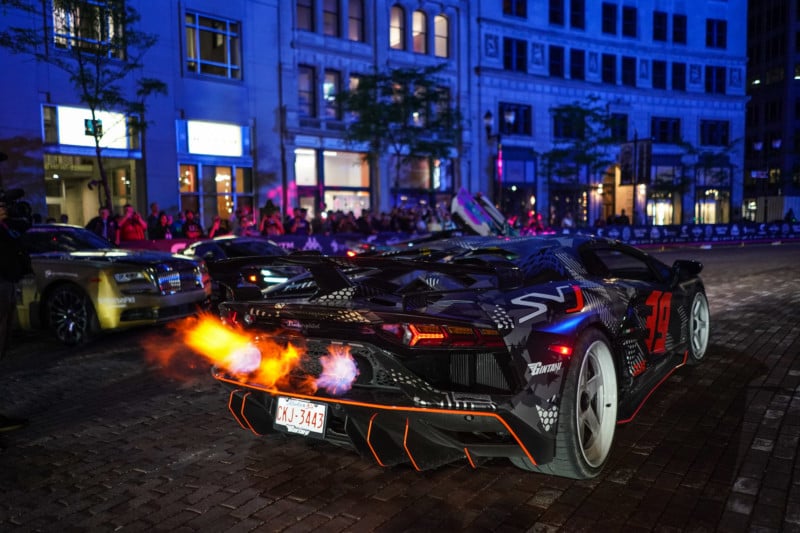 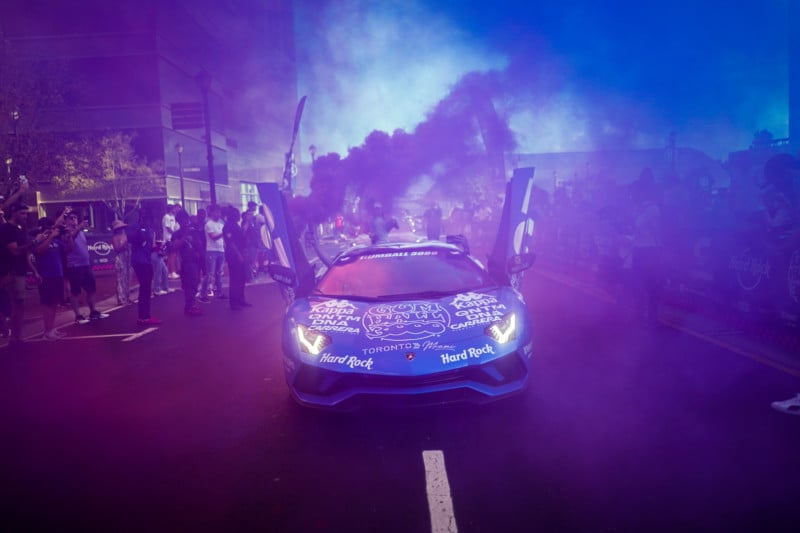 Summers spoke to PetaPixel about what it’s like to cover the event. He uses a Sony Alpha 9, Sony Alpha 9 II, and a combination of four Sony lenses.

“I try and shoot in a photojournalist style. I shoot wide to get the context of where you are taking the photo, so you can identify the area from the image, I shoot it from a news head.” 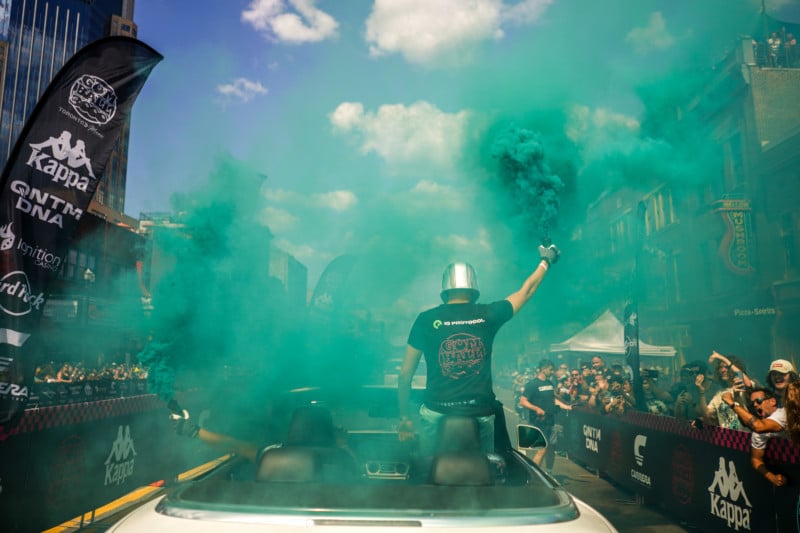 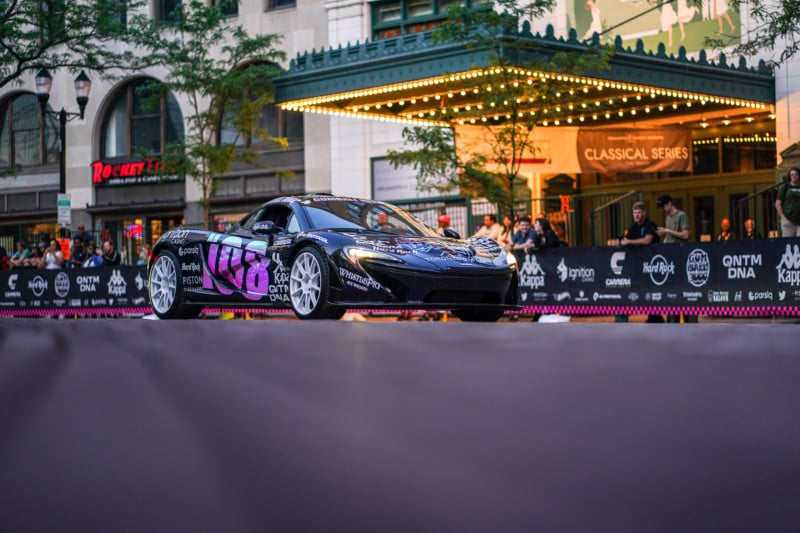 Summers has been a news photographer for ten years, mainly shooting in the UK, but has also carved out a niche shooting automotive photography, mainly historic and classic motorsport.

Panning is synonymous with car photography and Summers is no exception: “Panning is always 50 or 100 ISO, but the rest of the time I try and shoot with as low an aperture as I can,” he says. 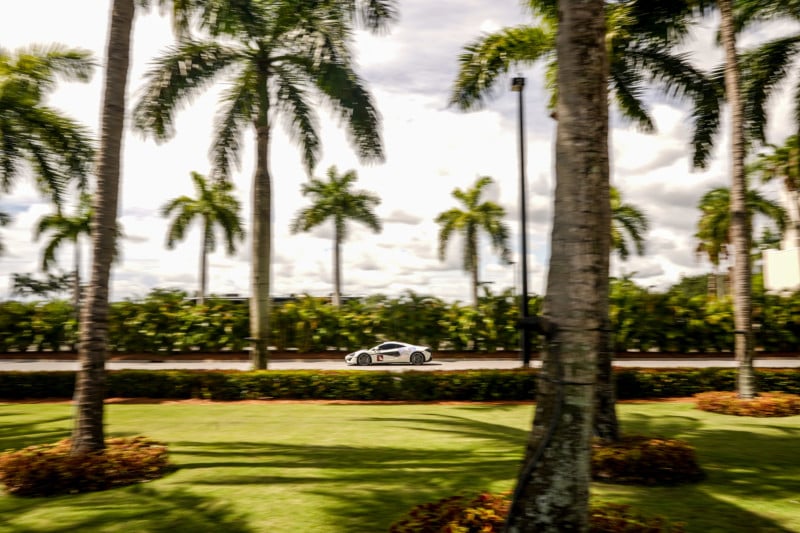 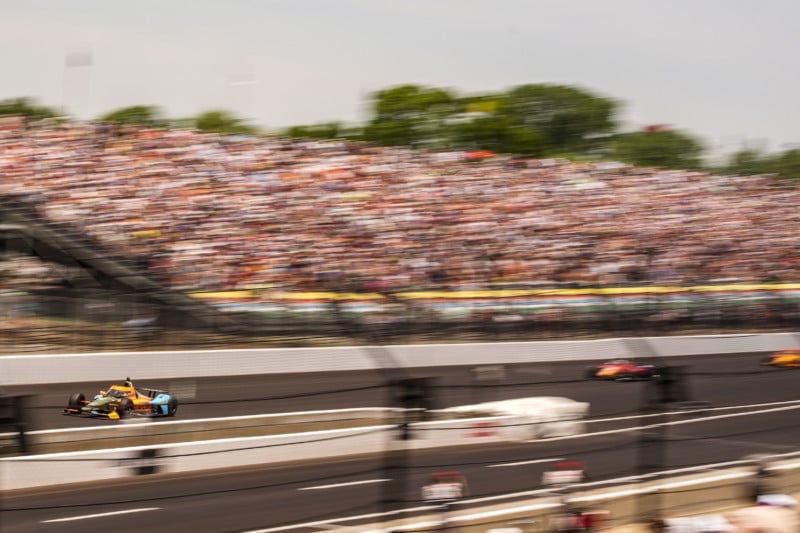 Summers flew from his home in Scotland down to London and from there picked up a flight to Toronto which is where the Gumball 3000 rally started.

From Toronto, the cars drove to Indianapolis and took in the Indy 500, then to Nashville, on to Atlanta, and finished in Miami. 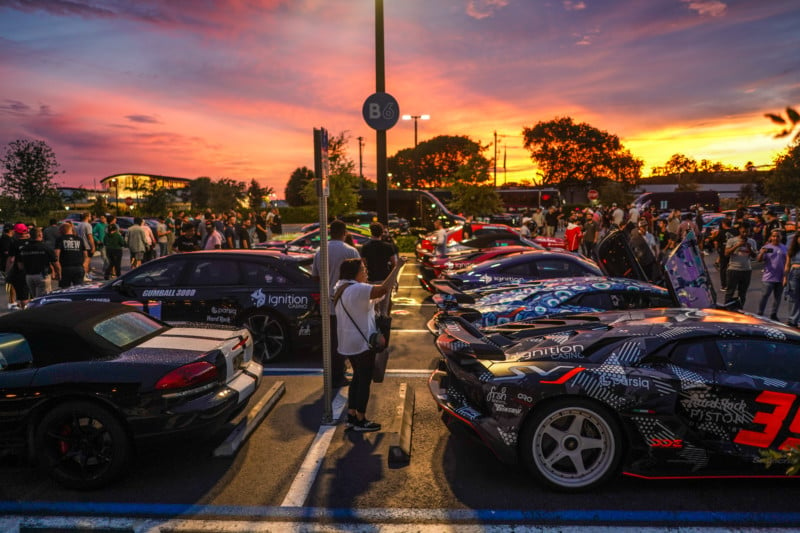 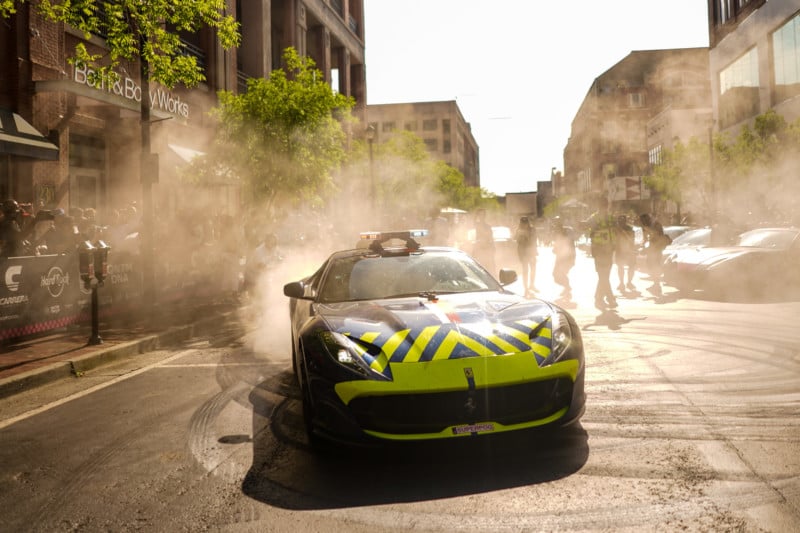 “When we went to each city all the cars were parked up on the grid. We would have a section of the city sealed off, normally in the city center and we would line the cars up there,” says Summers.

“I would fly ahead, normally at 9:00 AM so we’d get there before the Gumballers arrived.

“We wanted to show each city they went to and make it obvious they’re in different cities. So with Nashville, for example, we wanted to show the bars and the neon lights.” 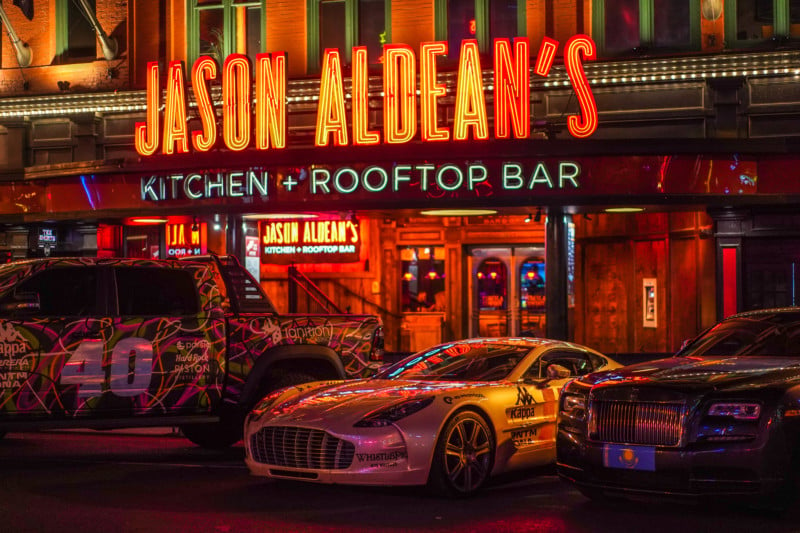 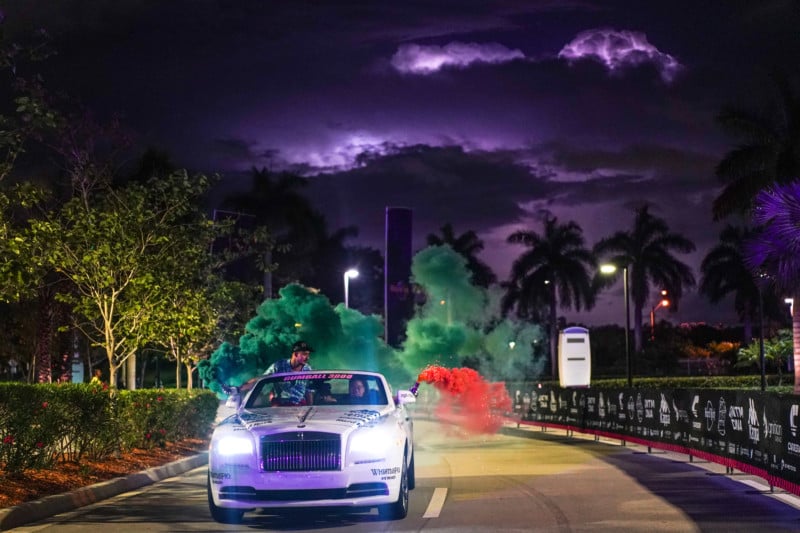 Summers says that some of the Nashville images taken under the lights at night time were his favorite.

“There was one of an Aston Martin One-77 that I really liked. Miami is quite good for stuff because of the sunset and the car meet at the end. I got one of the cars with lightning striking in the background.”