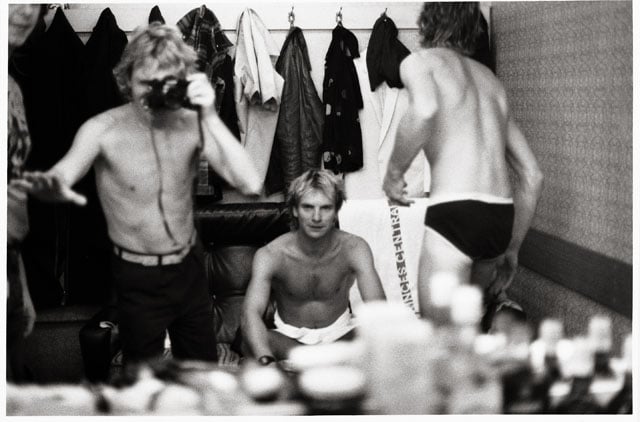 English rock band The Police sold over 75 million records over the course of their decade-long career, making them one of the best selling music artists of all time. In addition to being the band’s lead guitarist, Andy Summers was also a passionate photographer who captured behind-the-scenes photos of the band at the peak of their popularity.

Those photographs will be featured in a new documentary later this year, titled Can’t Stand Losing You: Surviving the Police.


Here’s a clip from the film in which Summers talks about his love for photography:

“As the heat grows around the band, photography becomes a private world I can retreat to,” Summers says. “Gradually the roads, the hotels, the fans, the limos, and the Arizona night become a black and white tapestry.”

“My relationship to touring shifts. Music and photography merge. The tours begin to unfold like a roll of film. I dream through the lens.”

Here’s what Summers says about how photography helped him cope with the monotony of being on tour for long periods of his life:

Photography started to become very important to me while I was in The Police. I grew up with European art films. I think somehow this is where it came from, because pretty early on, and certainly within the first year of The Police, I had some pocket money and I realized I could get a really good camera, I thought, “I’ll see whether I can do this photography thing.” I hadn’t had much experience with a camera at the time either.

There’s some part of me that is definitely a photographer, and throughout pretty much the entire career of The Police, I was always photographing everything and studying it, taking pictures of the band and thinking about making realistic photographs. I was creating weird stuff–I was influenced by Man Ray and people like and– the more intense it became with the band. On tour is you become an automaton who knows how to play 15 songs very well, that’s it. There’s not much more to you than that. This is what happens on the long tours and ours never ended. But I would be off away from the others, away from the band environment, doing photography and I was completely in control of that. So I think that was sort of a cathartic thing for me, which came with the photography. And of course, I also really enjoy it, and I love it, and I like looking at it, and studying it, and being immersed in it. And it’s continued on ever since The Police, of course.

The documentary film is based on Summers’ memoir, and starts with Summers’ early career and chance encounter with drummer Stewart Copeland and bassist Sting, which led to the formation of The Police. It then examines the bands meteoric rise to international fame and its breakup in the 1980s at the pinnacle of success in the music world.

Everything culminates at the band’s global reunion tour in 2007, which made the trio the world’s highest earning musicians in 2008.

Here is a sampling of some of the photographs captured by Summers during early tours by The Police: 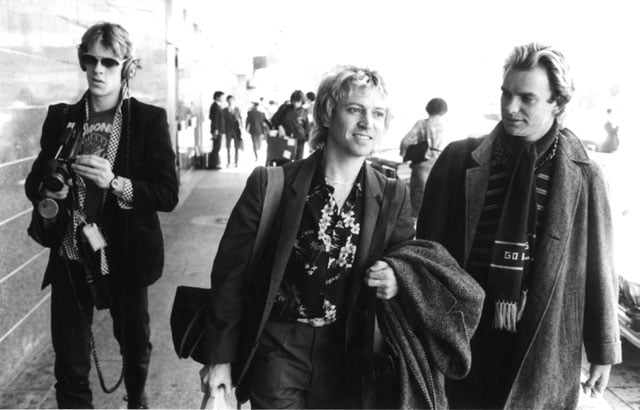 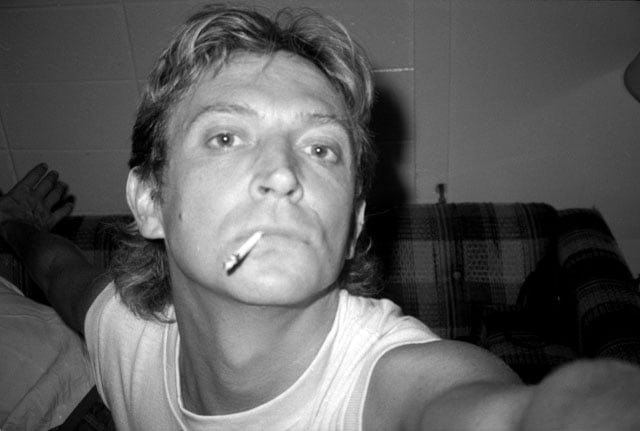 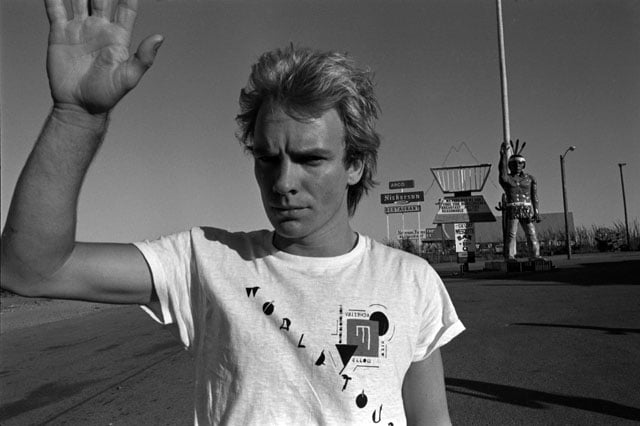 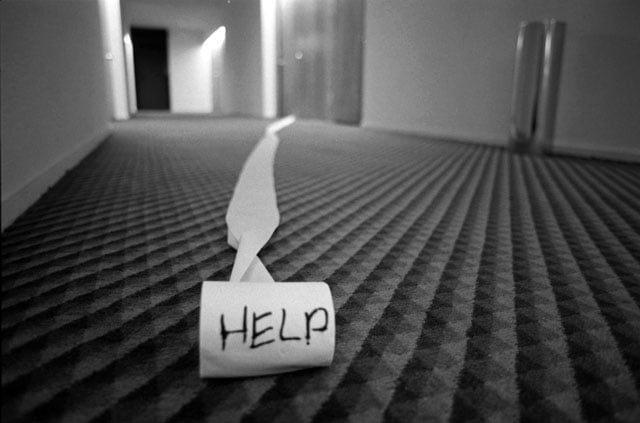 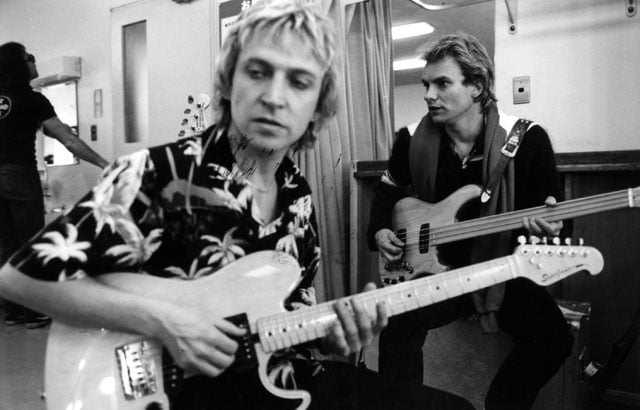 Can’t Stand Losing You: Surviving the Police will hit theaters in the US starting on March 20th, 2015.

(via Cinema Libre via Paste)