Two new historical shipwrecks have been found by the Colombian navy in the Caribbean as they were monitoring the long-sunken San Jose galleon.

Remarkable video footage taken by diving crews and published by Reuters shows a plethora of 18th-century artifacts including gold ingots and coins, cannons made in Seville in 1655, and an intact Chinese dinner service. 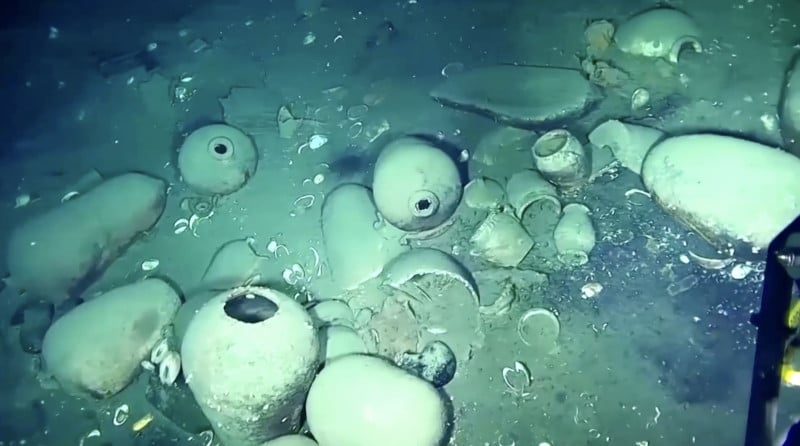 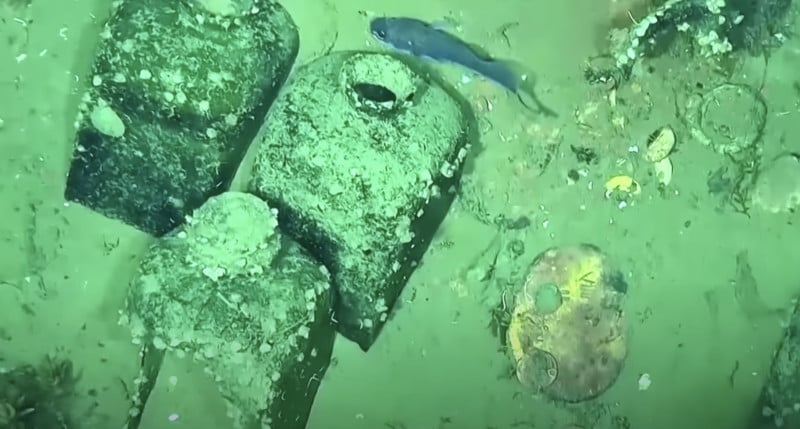 A remotely operated vehicle (ROV) reached 900 meters in depth, naval officials say in a video statement, where it sent back new videos of the San Jose galleon site.

The vehicle also discovered two other nearby wrecks — a colonial boat and a schooner thought to be from around the same period as Colombia’s war for independence from Spain, some 200 years ago.

“We now have two other discoveries in the same area, that show other options for archaeological exploration,” navy commander Admiral Gabriel Perez says.

The San Jose galleon, thought by historians to be carrying treasure that would be worth billions of dollars, sank in 1708 near Colombia’s Caribbean port of Cartagena.

San Jose was a 64-gun, three-masted galleon of the Spanish Navy. It was launched in 1698, and sank in battle off the coast of Cartagena while laden with gold, silver, and emeralds.

The sought-after galleon was discovered 600 meters deep in November 2015 by a REMUS 6000 autonomous underwater vehicle. The team identified the San Jose by her bronze guns engraved with dolphins and Colombia is constitutionally obliged to protect and preserve the ship and all of its sunken contents. The government has classified the location of the galleon as a state secret.

The new images offer the best view yet of the treasure that was aboard the San Jose — including jugs, vases, crockery, and coins. 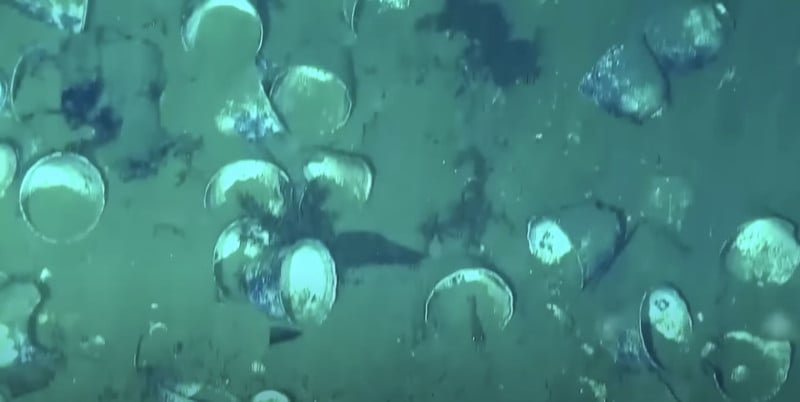 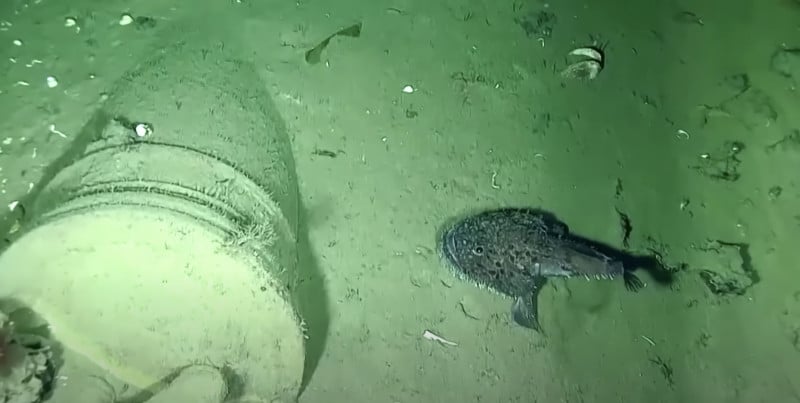 Archaeologists from the navy and government are working to determine the origin of the plates based on inscriptions, the officials say.

“The idea is to recover it and to have sustainable financing mechanisms for future extractions,” Colombian President Ivan Duque says. “In this way, we protect the treasure, the patrimony of the San Jose galleon.”

Earlier this year Sir Ernest Shackleton’s ship the HMS Endurance, which sank 107 years ago, was found in remarkably good condition in Antarctica with 4K video of the sunken vessel beamed back to land.