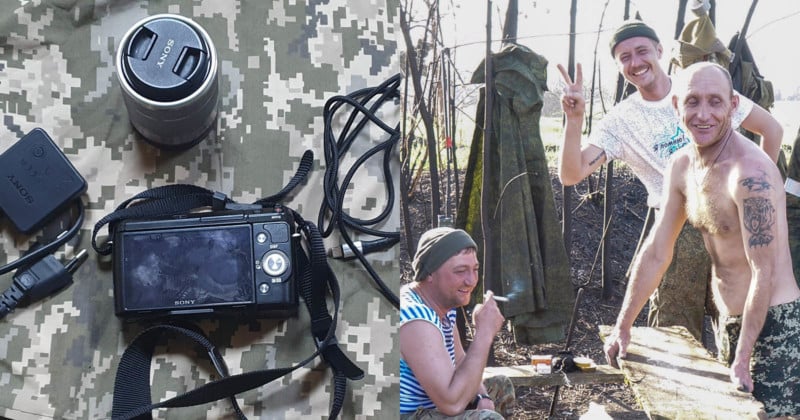 Ukrainian soldiers recently found a digital camera in a destroyed Russian armored vehicle. Apparently looted from a Ukrainian family, the camera’s memory card contained both photos by the family as well as casual snapshots revealing the lives of Russian soldiers as they invade Ukraine.

“Russians took the camera with them in a BMD [amphibious fighting vehicle] and after the successful destruction of the vehicle’s crew this camera was found inside,” a soldier from the unit tells RFE/RL.

On the camera were nearly 1,000 photos of a Ukrainian family that were captured prior to the Russian invasion of the country in February 2022. The personal images show everything from the family’s travels on vacation to a young man’s graduation.

In addition to those personal family photos, there were 11 new images and three short videos that were presumably made by Russian soldiers who looted the kit during the war. 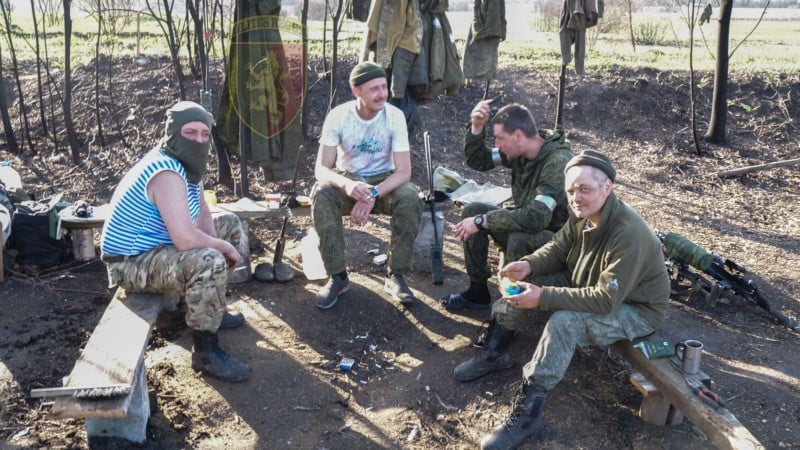 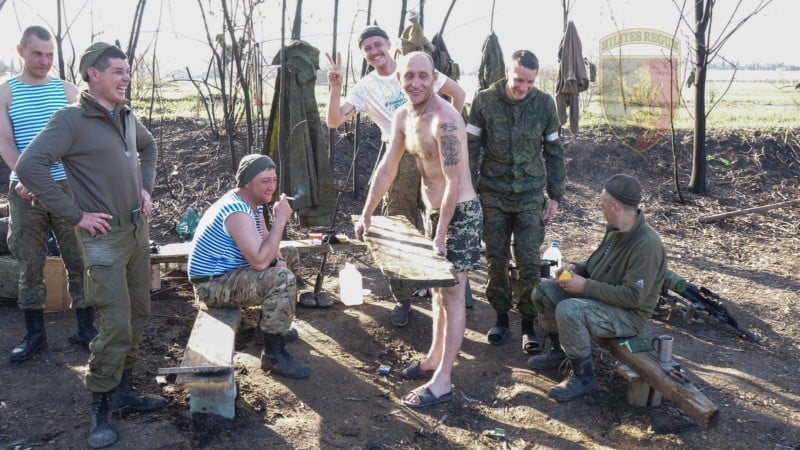 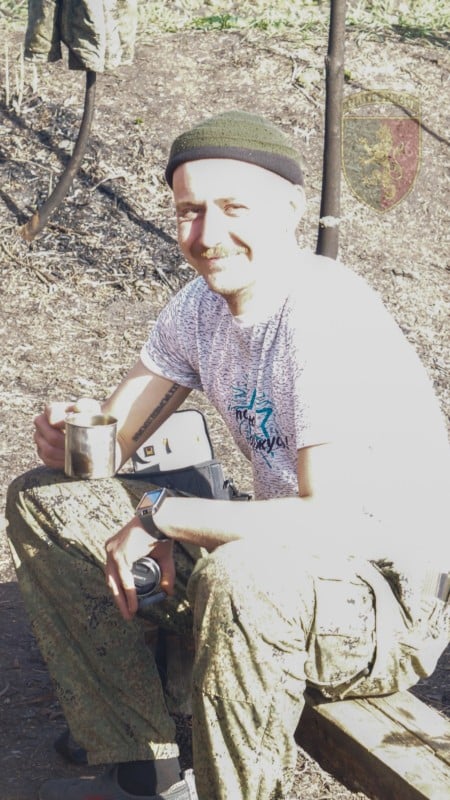 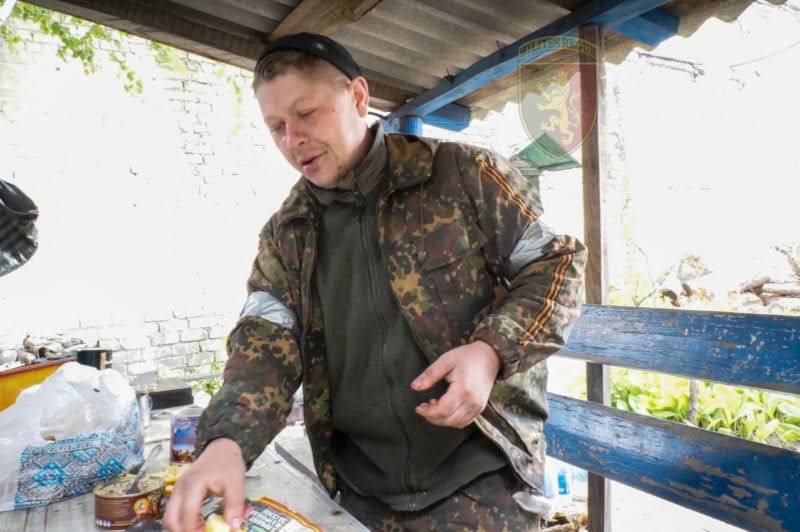 Nazar Ilnytsky, a press officer with the Ukrainian military, tells RFE/RL that they believe the camera was stolen by Russian soldiers who were attempting to advance on Kyiv, possibly from a home in the northern suburb of Hostomel based on the photos found in the camera. Those soldiers were either redeployed or retreated to Eastern Ukraine where the camera was recovered.

“In front of you, seemingly ordinary photos from an ordinary camera. Many Ukrainian families use such “milʹnički” to create their personal family photo archive: vacation, important family events and much more,” the 24th Mechanized Brigade writes on Facebook. “But this camera has its own story. Russian invaders stole it from the civilian home of ordinary Ukrainians in Kiev and brought it with them all the way to Luhansk region.”

For privacy reasons, only one of the photos of the original owners of the camera has been released. The 24th Mechanized Brigade says that it hopes to be able to return the camera to them.

“Thanks to their low IQ, we have a small compilation of portraits of the occupiers from the 31st Brigade of the Russian Federation committing their atrocities in Ukraine. We sincerely hope that with the owners of the camera, whose shots the Russians have not even started to delete from the memory card, everything is fine and soon we will be able to return their camera, which has made such a long way,” the Brigade says.

“The Royal Marines made sure that for some of the bastards in these photos, they were the last in their lives. For the rest, payback is still ahead. And just now we are doing everything we can to make sure she comes as soon as possible.”

While the Brigade says these photos may be among some of the last taken of the Russian invaders, the fate of the men in the released photos is unclear.