Greek photographer and filmmaker Christophe Anagnostopoulos is determined to show the world the side of his home country that most don’t see. His latest film, “Into the Mountains” showcases the rugged beauty of the landscapes in the Epirus region of Greece.

Greece is a well-known and popular tourist destination and hosted over 31 million visitors in 2019, prior to the COVID-19 pandemic. A large percentage of those visitors, however, visit the typical tourist destinations with cities such as Athens and Santorini and the beaches of Crete and Kos emerging as favorites among tourists and photographers. Few visitors ever venture to the Epirus region, located in the northwestern corner of the European country. 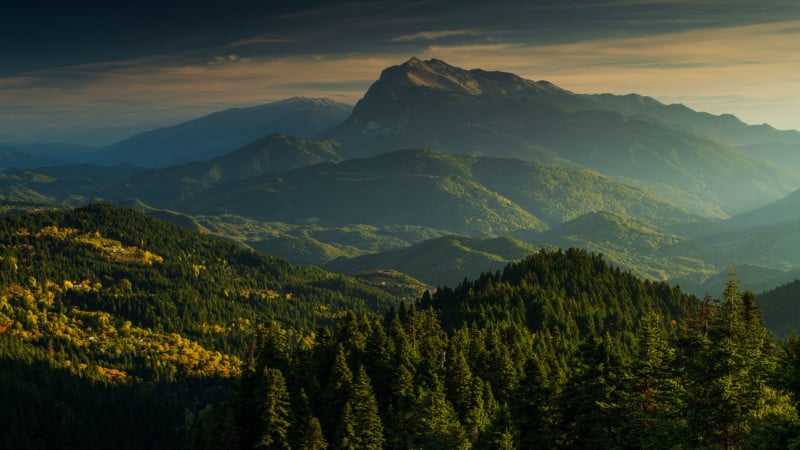 In addition to its beauty, the region is also historical. The mountainous land was home to the ancient Greek tribal groups Molossians and Thesprotians. The highest peak in these Dinaric Alps is Mount Smolikas, standing at an altitude of 8,652 ft. 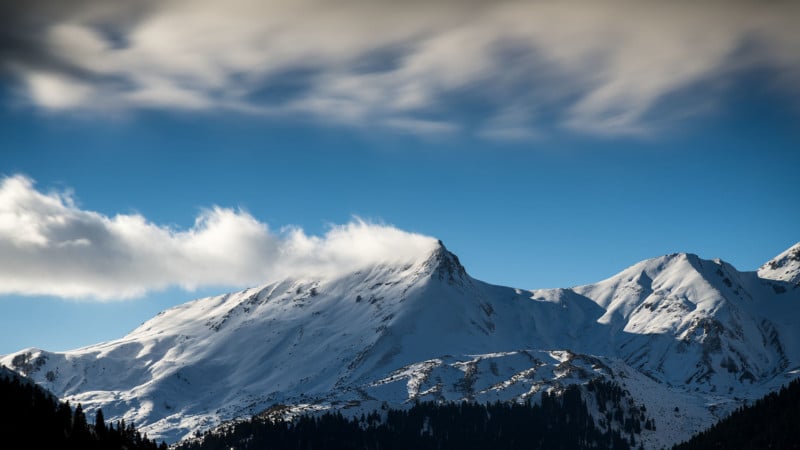 The weather patterns coming from the Ionian Sea make the Epirus region receive the most rainfall in Greece, which helps to keep the abundant forests thriving. 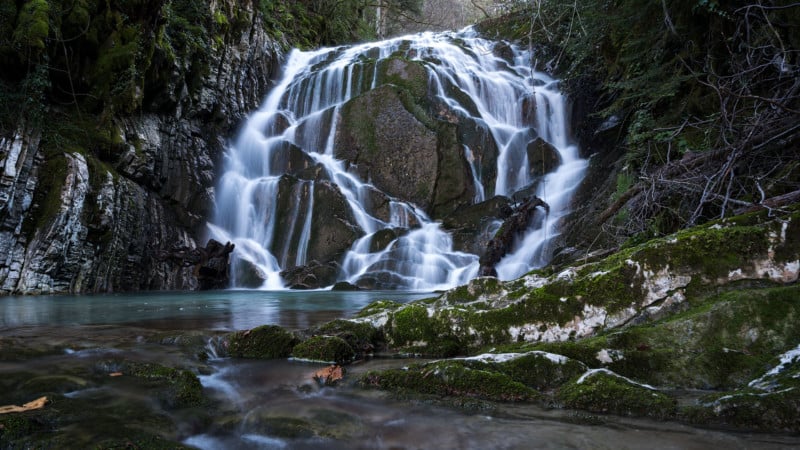 Anagnostopoulos’s goal with ‘Into the Mountains’ is to show viewers that Greece is more than ancient cities and tranquil beaches. Along with his previous film from Epirus, ‘Forests of Tranquility’, the filmmaker makes a compelling case for the rugged and diverse region of Greece to be added to all nature and landscape photographers’ bucket lists. 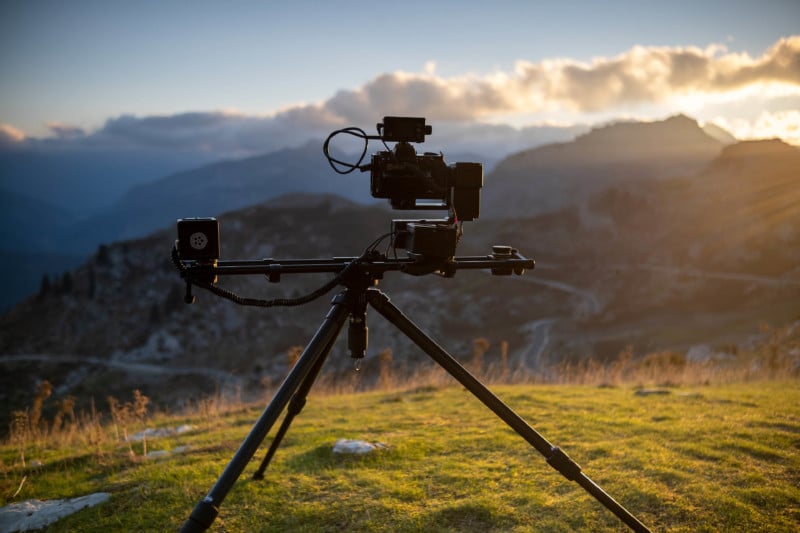 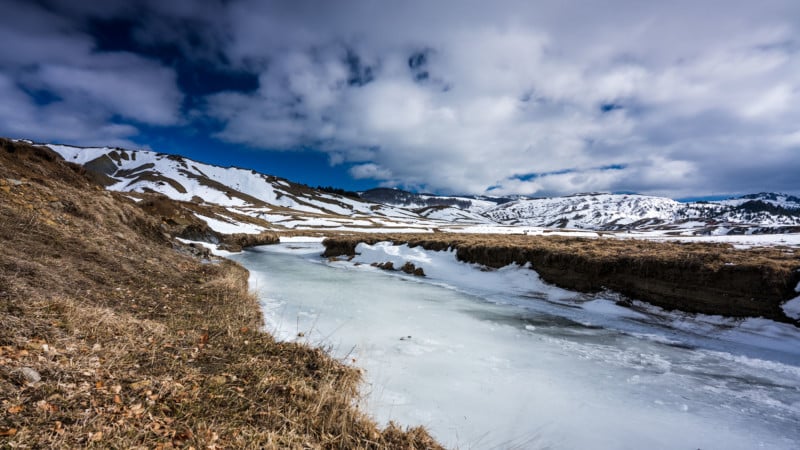 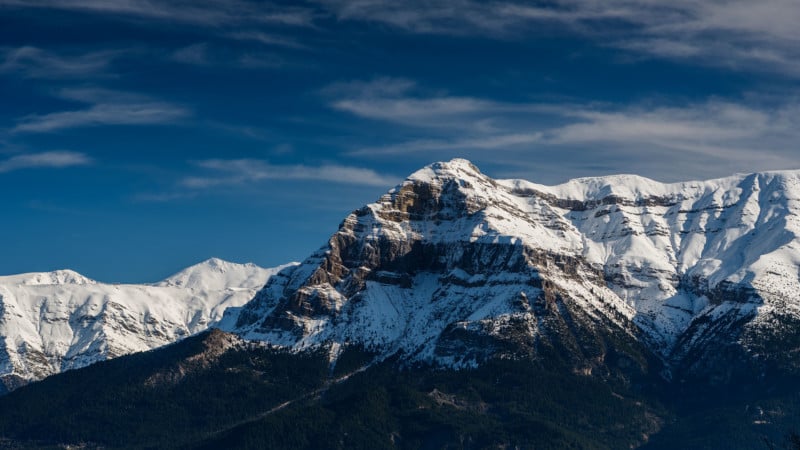 “The idea for this film was formed in my mind while I was filming “Forest of Tranquility” back in 2019,” Anagnostopoulos says.
“I have spent many days back then inside the forests and the mountains for filming and it was during that time that I made a promise to myself to create a timelapse film dedicated to those beautiful mountains.”

Anagnostopoulos started working on the preparations of the production at the start of 2020, but was stalled due to the proliferation of COVID-19.

“After almost two years of restrictions, curfews, and quarantines, I finally had the chance to travel back to my favorite locations, the mountains of Epirus, which I missed so much,” he says.

“In this film, I tried to capture some natural and beautiful sceneries in the mountains. Locations that can calm our souls with their simplicity and minimalism, no matter if it has beautiful clear skies or even bad weather.” 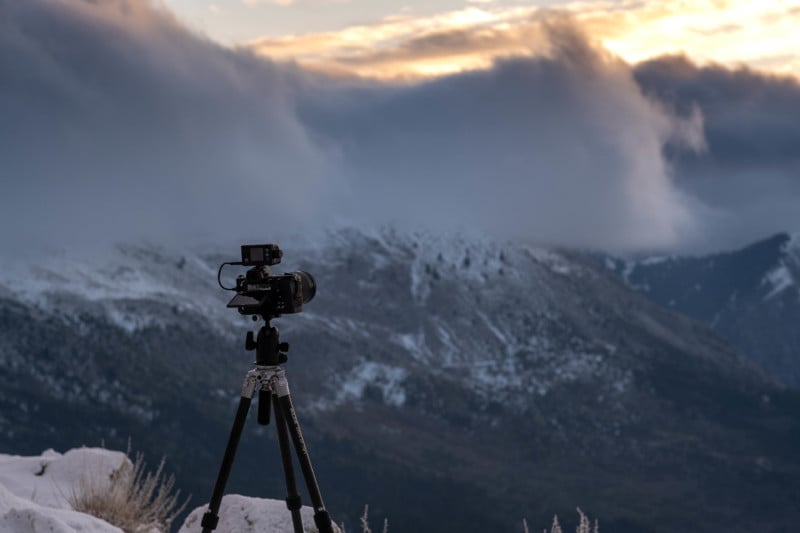 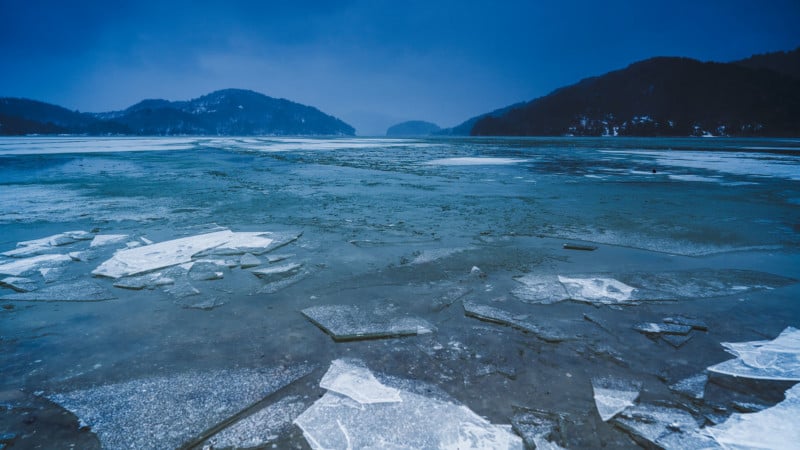 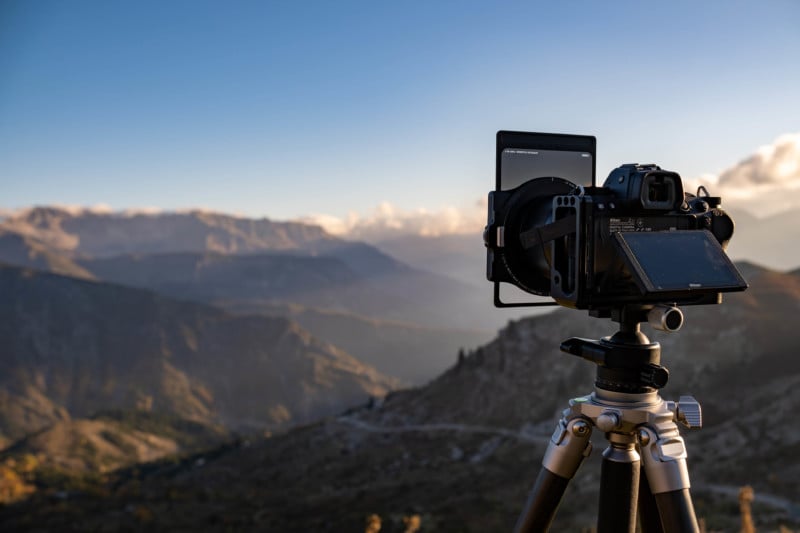 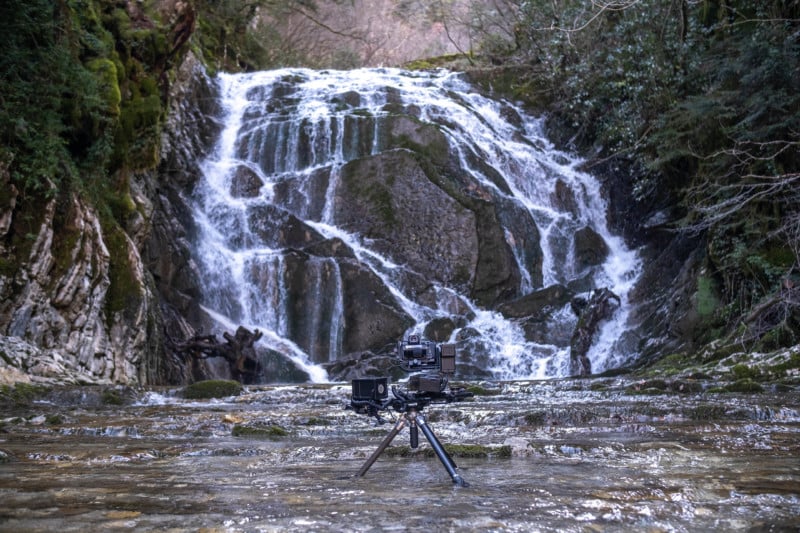 “Another goal that I had set, when and if possible, was to avoid capturing anything that it is not created by nature,” he adds. “If I succeeded in this goal, is up to you to decide.”