Filmed over the course of a year, photographer Richard Watson captured this breathtaking timelapse journey through the four seasons in the Mourne Mountains, considered one of the most scenic places in Ireland. 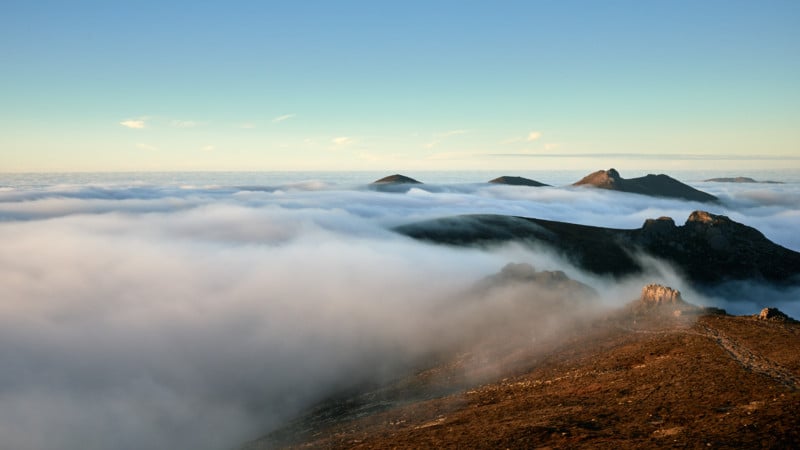 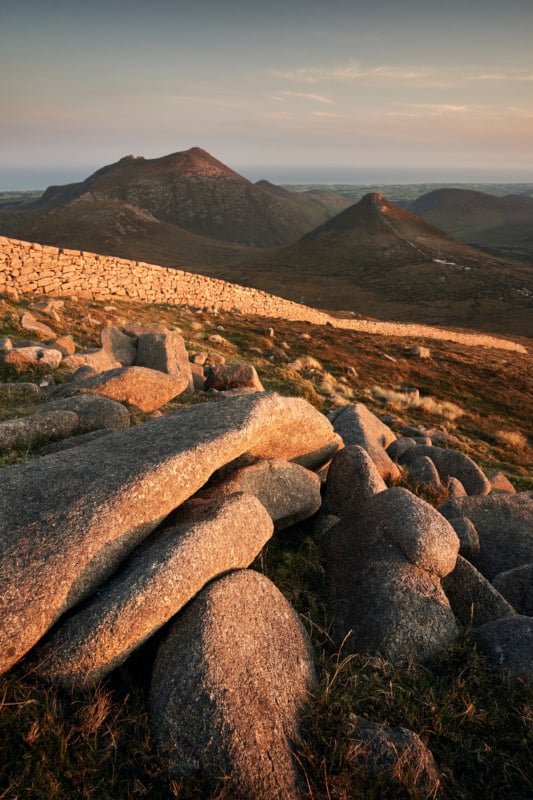 “I set myself the ambitious aim to capture the most comprehensive timelapse study of the Mourne Mountains and one that felt true to the challenging conditions the landscape presents,” Watson says.

The project involved over 100 treks with a weight of nearly 45-pound backpacks and 40 wild camps, many of which were conducted in sub-zero conditions.

“I’ve never been as cold and battered by the elements,” he says “The driving rain. Wind strong enough to blow you off your feet. Hiking in snow up to your waist. The year felt like a battle. I like to think the mountains won.” 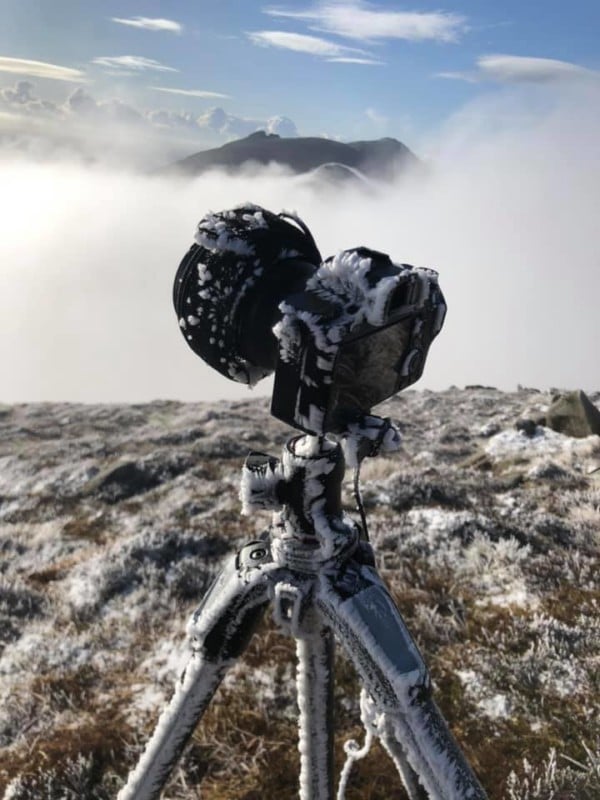 Watson says that the project has been nothing short of a labor of love, and he spent countless hours capturing the slow transition of the seasons watching the land, textures, and colors of the region change. 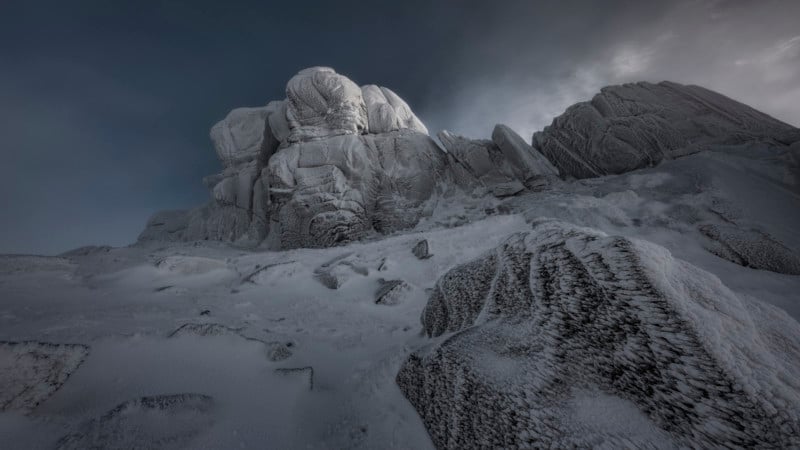 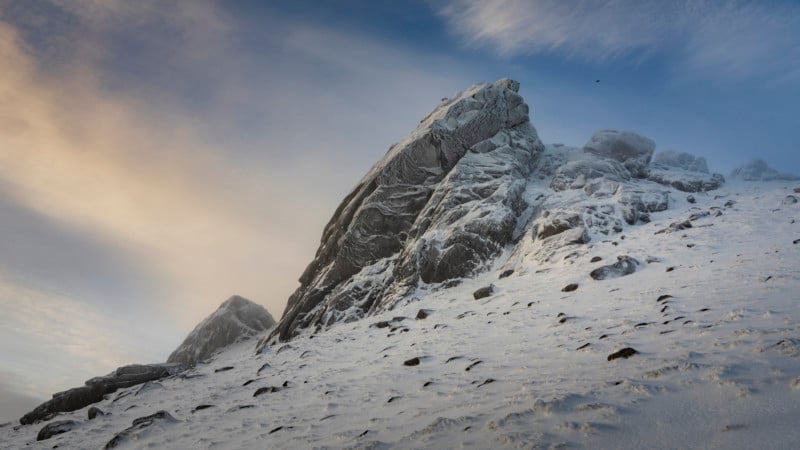 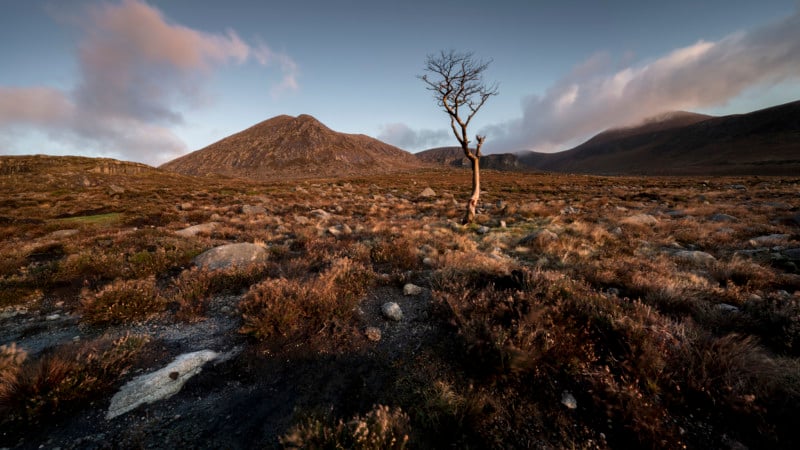 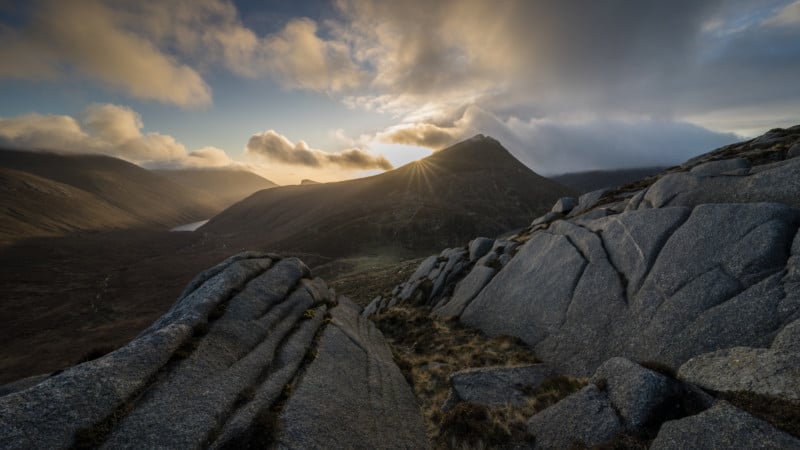 “In a year where the world paused, COVID and lockdown seemed to bring everything to a grinding halt,” Watson says. “Time seemed to stand still yet move so fast and it seemed fitting to focus on time itself. So I threw myself into this long-term project. It felt ironic to slow down to a stop, sitting for hours on end behind the lens watching the landscape transform, only to then speed it up into this six-minute film.”

Watson says that 2020 changed his and many people’s perspective on what is really important in life, and what is often taken for granted.

Image credits: Photos by Richard Watson and published with permission.