The World Press Photo Foundation has announced the 2022 global contest winners that it has recognized as the best photojournalism and documentary photography taken in the last year.

This year, the World Press Photo competition took on a new format that is broken into regions. As explained along with those regional winners in March, the organization found that there was an imbalance in representation among entrants, stories, and winners with the previous contest system. In 2021, only 7% of entrants came from South America, 5% from Southeast Asia and Oceania, and 3% from Africa. The organization felt that this was not representative of the photojournalistic talent around the world, and sought to change its methods to reflect that.

These four global winners were chosen from a total of 64,823 photographs and open format entries from 130 countries. Every regional winner of the Contest received a monetary prize of €1,000, inclusion in the annual worldwide exhibition, inclusion in the annual yearbook, publication and a personal profile on the World Press Photo website, promotion on World Press Photo platforms, an invitation to the Winners’ Program, and a physical award. In addition to their regional prizes, global winners will also receive an additional monetary prize of €5,000 and an additional physical award.

World Press Photo of the Year 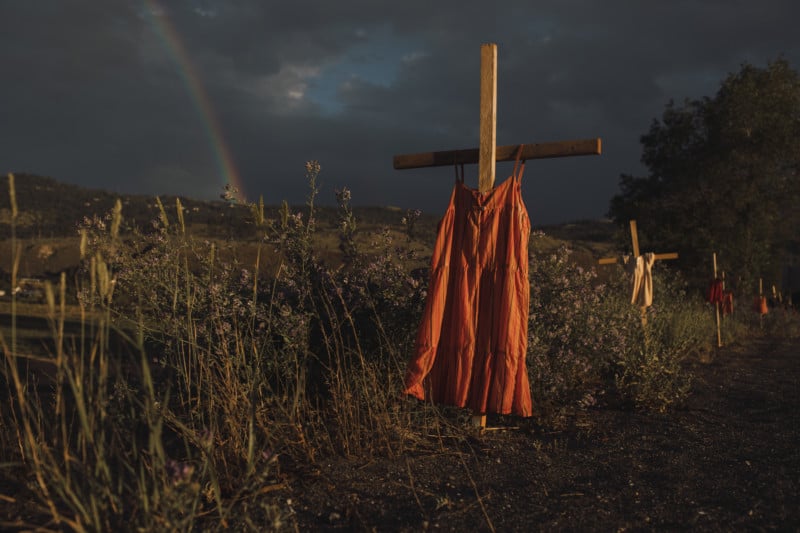 “Red dresses hung on crosses along a roadside commemorate children who died at the Kamloops Indian Residential School, an institution created to assimilate Indigenous children, following the detection of as many as 215 unmarked graves, Kamloops, British Columbia, 19 June 2021.” 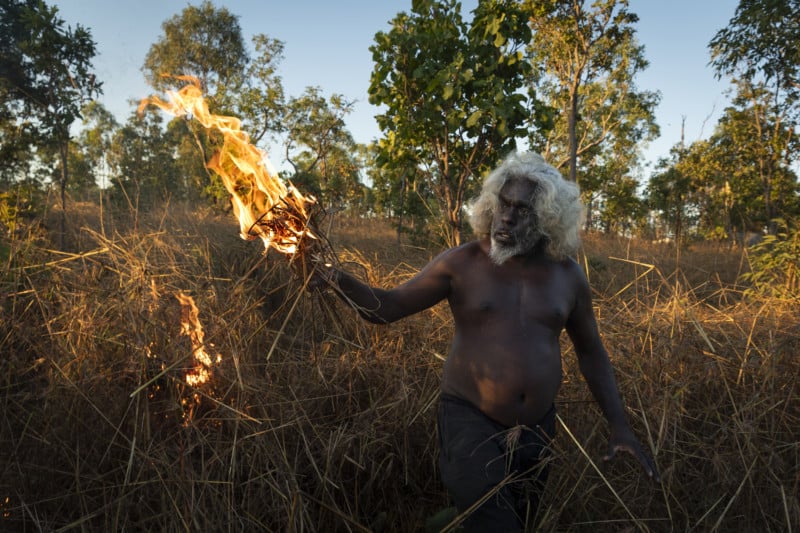 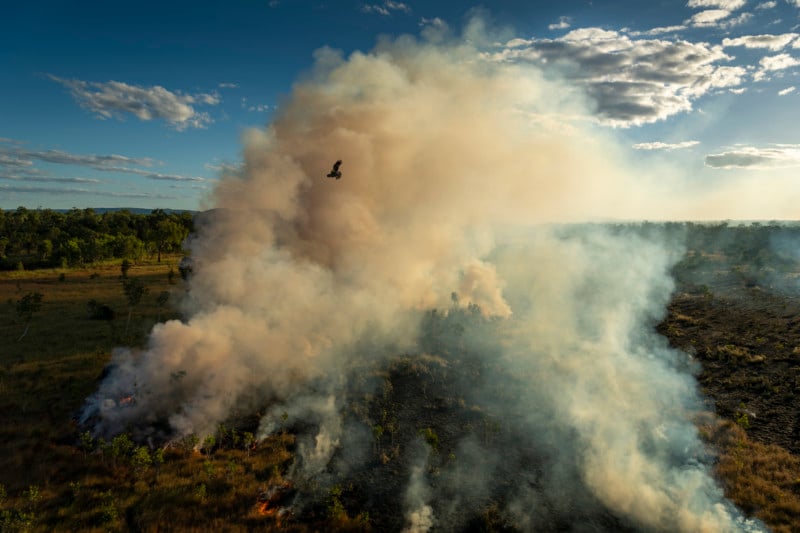 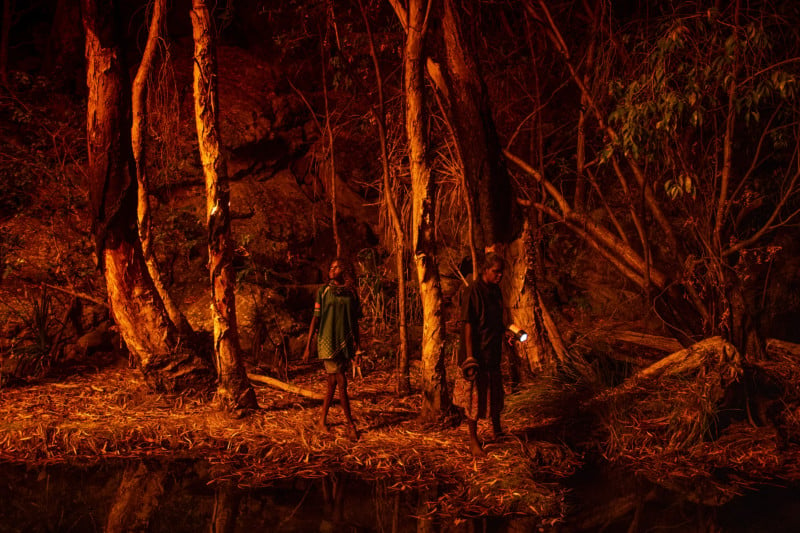 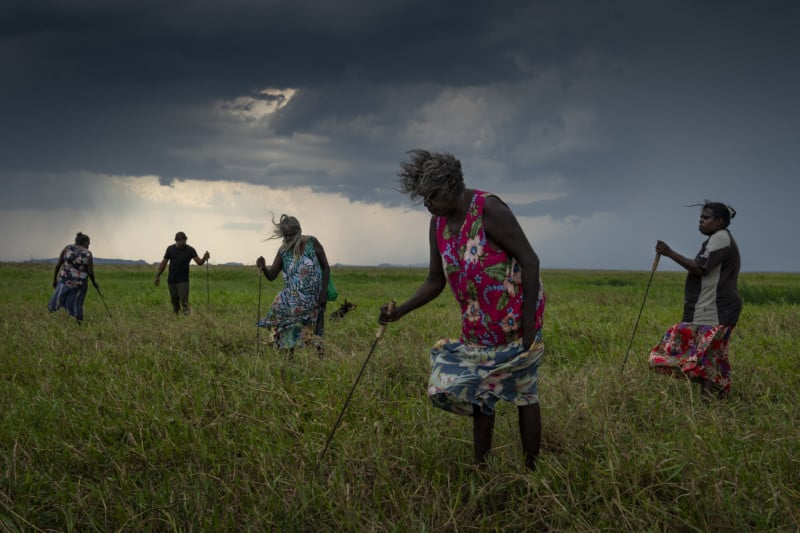 “Indigenous Australians strategically burn land in a practice known as cool burning, in which fires move slowly, burn only the undergrowth, and remove the build-up of fuel that feeds bigger blazes. The Nawarddeken people of West Arnhem Land, Australia, have been practicing controlled cool burns for tens of thousands of years and see fire as a tool to manage their 1.39 million hectare homeland. Warddeken rangers combine traditional knowledge with contemporary technologies to prevent wildfires, thereby decreasing climate-heating CO2.”

“The Amazon rainforest is under great threat, as deforestation, mining, infrastructural development and exploitation of other natural resources gain momentum under President Jair Bolsonaro’s environmentally regressive policies. Since 2019, devastation of the Brazilian Amazon has been running at its fastest pace in a decade. An area of extraordinary biodiversity, the Amazon is also home to more than 350 different Indigenous groups. The exploitation of the Amazon has a number of social impacts, particularly on Indigenous communities who are forced to deal with significant degradation of their environment, as well as their way of life.” 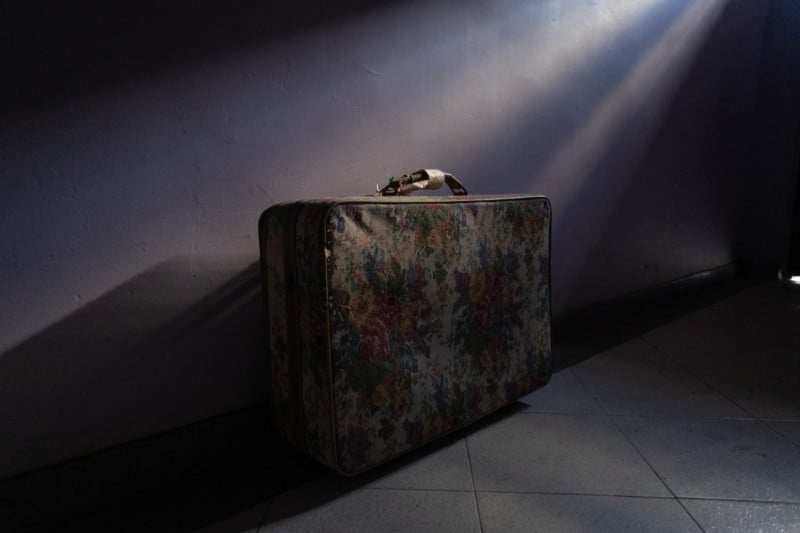 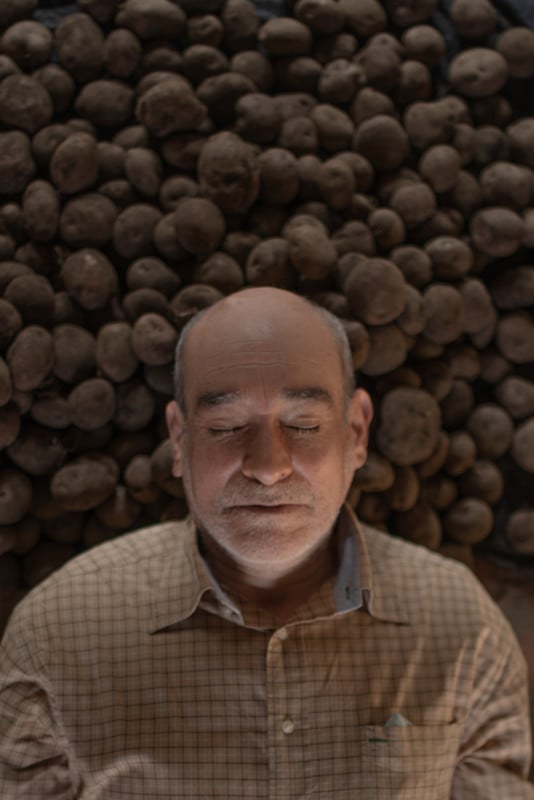 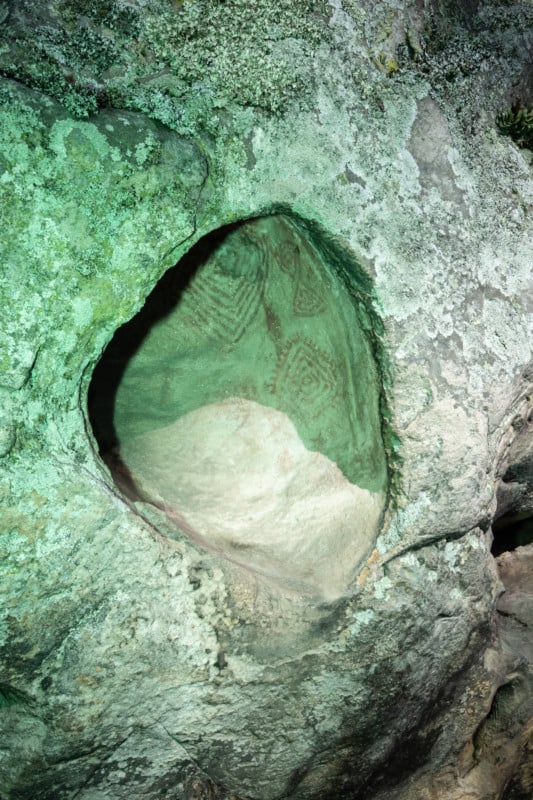 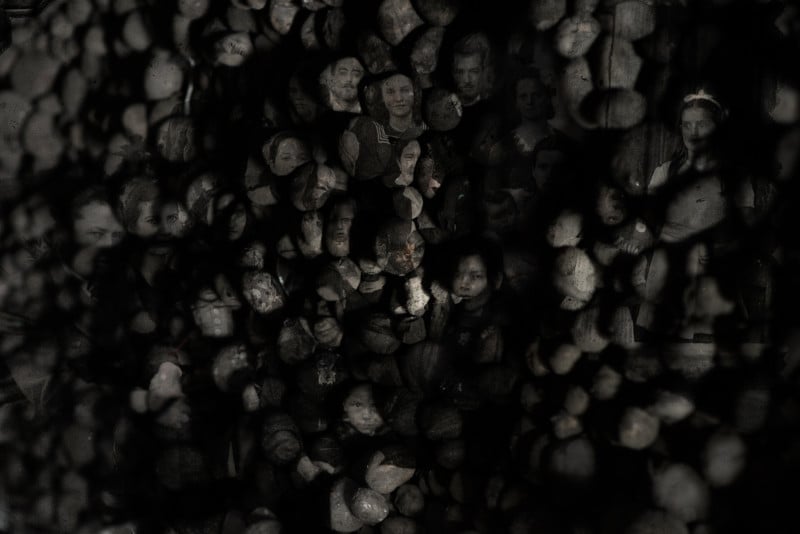 “Through personal stories, Blood is a Seed (La Sangre Es Una Semilla) questions the disappearance of seeds, forced migration, colonization, and the subsequent loss of ancestral knowledge. The video is composed of digital and film photographs, some of which were taken on expired 35mm film and later drawn on by Romero’s father. In a journey to their ancestral village of Une, Cundinamarca, Colombia, Romero explores forgotten memories of the land and crops and learns about her grandfather and great-grandmother who were ‘seed guardians’ and cultivated several potato varieties, only two of which still mainly exist.”