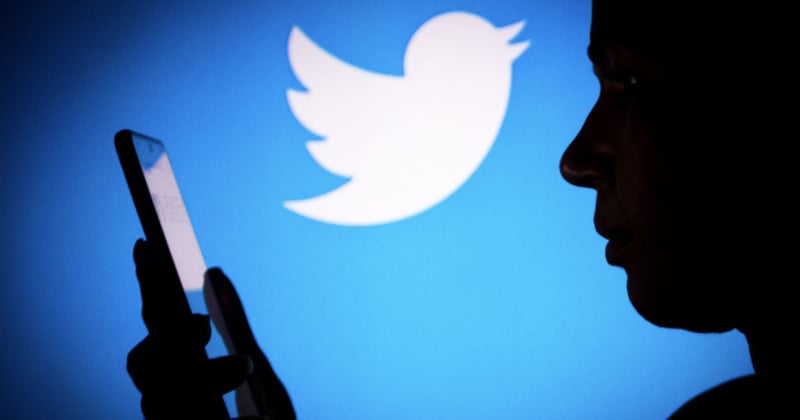 Twitter has updated its policies on how it is handling content related to the war in Ukraine. In an update published Tuesday, the company says it will no longer allow government-affiliated accounts to tweet photos of prisoners of war (PoWs) in the context of Ukraine.

The company says that it remains focused on enabling public conversation but at the same time is striving to protect the safety of people both online and offline. Citing Article 13 of the Geneva Convention III, which deals with protecting PoWs from any physical or psychological abuse or threat thereof, Twitter will no longer allow governments or state-affiliated media accounts to publish any Tweets that feature prisoners of war.

The company says that it does not want to be used by state actors to infringe on Article 13 and says its work in this area has been informed by consultation with a “wide range of trusted partners” that includes international human rights organizations to assure that its approach considers a large number of factors at play.

Beginning today, we will require the removal of Tweets posted by government or state-affiliated media accounts which share media that depict prisoners of war in the context of the war in Ukraine. https://t.co/WJ336RM8Gz.

Twitter will also add a warning on media that has been published by government or state-affiliated media accounts that features PoWs if it deems that content to have a “compelling public interest.”

Finally, Twitter will remove any Tweets regardless of who posts them if the content has abusive intent featuring a PoW. This includes insults, calls for retaliation, mocking, or taking pleasure in the suffering of a PoW.

Twitter has also updated its rules with regard to governments that limit access to free information and are engaged in armed interstate conflict — whether Twitter is blocked in that country or not. This means that these accounts won’t be amplified or recommended on Twitter including through the Timeline, Explore, or Search.

What does this mean?

We won’t recommend these accounts, and we won't amplify them across the Home Timeline, Explore, Search, and in other places on Twitter. This measure drastically reduces the chance that people on Twitter see Tweets from these accounts unless they follow them.

The new policy will first be applied to government accounts belonging to Russia.

“Attempts by states to limit or block access to free information within their borders are uniquely harmful, and run counter to Twitter’s belief in healthy and open public conversation,” the company says in a blog post explaining the policy changes.

“We’re committed to treating conversations about global conflicts more equitably, and we’ll continue to evaluate whether this policy may be applied in other contexts, beyond interstate armed conflict.”

Twitter’s full policy regarding its ongoing approach to the war in Ukraine can be read on its website.