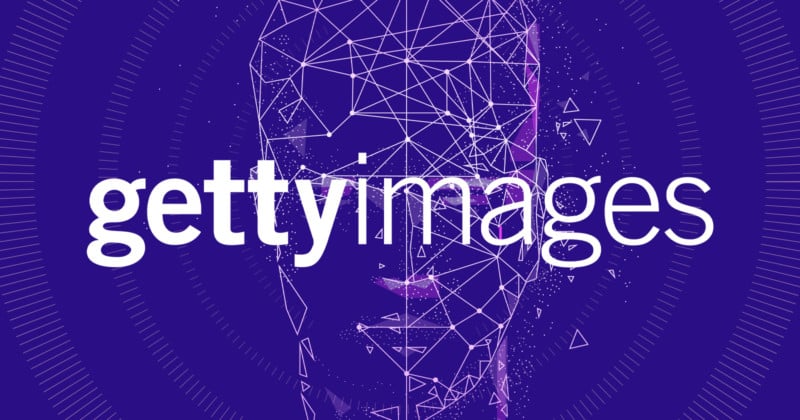 Getty Images has announced what it says is the industry’s first model release that reflects advancements in data privacy and security as well as covering artificial intelligence, machine learning, and biometric data security.

Called the Enhanced Model Release form, Getty says it provides clarity as to how data can be tracked and handled to protect the personal and biometric data captured by its content creators. Getty will use it as part of its Getty Images and iStock websites and hopes it will be widely adopted and signed by models who feature in new commercial images on either site.

Getty Images developed the Enhanced Model Release with input from the Digital Media Licensing Association (DMLA), a leading body supporting business standards in visual content. The company says that it believes the new form is necessary given how valuable certain data is and current model releases do not cover it or data privacy. The new form covers both artificial intelligence (AI) and machine learning (ML) as well as the importance of biometric data.

The company says that biometric data is especially valuable because it can be used to recognize and map facial features extracted from visual content. Getty Images cites a “spate of lawsuits” around the use of biometric information without explicit consent of those in the imagery as proof of this, though the company doesn’t specifically name any of these cases. Getty Images notes that while the law in this area is still evolving, developers should always start with collecting data from legitimate sources and obtaining authorization for its intended use.

Getty Images says the Enhanced Model Release uses the same simple format as the legacy release form and is still easy to understand and execute. The form itself was not shared as part of this announcement and appears to be an internal document at Getty Images.

“As AI and ML technologies evolve the visual content landscape, Getty Images remains committed to protecting the intellectual property rights of the content creator community as well as respecting the privacy and property rights of third parties,” Paul Reinitz, Director of Advocacy and Legal Operations Counsel at Getty Images, says. “Although the potential applications of AI and ML are limitless, it is important to recognize that new tools and applications require us to rethink the interaction between technology and creative processes.”

Reinitz says that regulations and legislation have changed and it’s important for the industry to catch up with those adjustments.

“We must recognize that the increased use of biometric data contained in imagery to train AI/ML applications requires the need to ensure that we have obtained the model’s permission to use their image and data in this manner,” he adds.