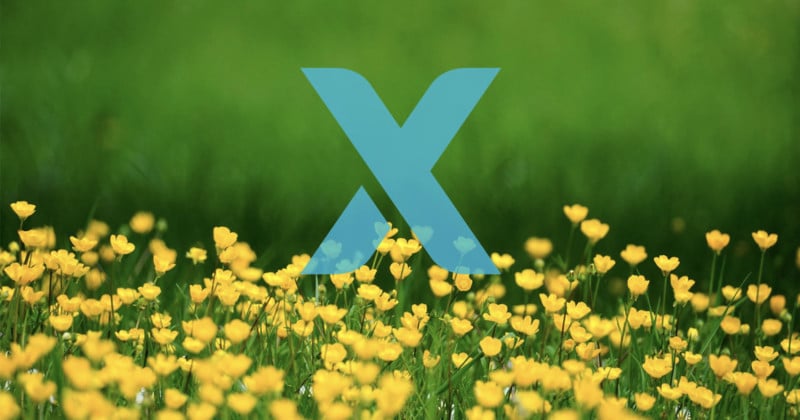 Zoner Photo Studio X has announced its Spring 2022 update that brings a variety of tools that allows users to customize their interface in addition to an improved Viewer, optimized Catalog, and more.

The Windows-only Zoner Photo Studio X editing software offers non-destructive post-processing with layers and masks as well as image library tools to organize photos. The company’s latest Spring 2022 update mainly places focus on tools that allow users to choose what information they want to see on their interface but also added more features for the new Video module.

Zoner Photo Studio X has changed the look of image thumbnails and the information that’s displayed for each file. For example, it’s now easier to distinguish video and photo files and each file shows more information underneath it. Users can also use thumbnails to rate their files.

A new dialog panel allows organizing thumbnails in different configurations, such as grouping RAW and JPEG files together, selecting how much photo information is shown inside thumbnails, and picking a way to sort the files, such as by name or date. If users want a clean look instead, they can select not to show any information under each file. 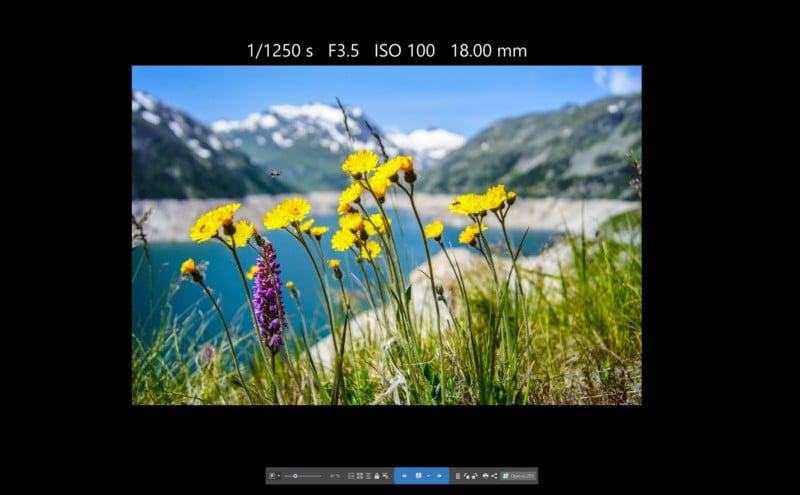 In the Preview mode, the new update brings different options for displaying information, selecting a background color, and several other parameters that can also be saved as presets. The Viewer mode can also be customized in a similar manner and has received a speed boost for displaying slideshow full-screen. 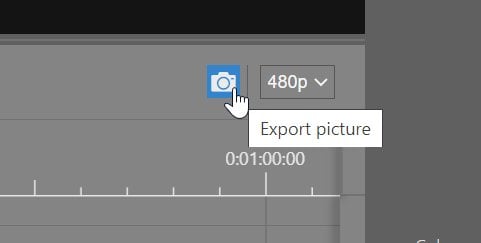 With the popularity increase of video editing, Zoner Photo Studio X has split the Create module into Print and Video to separate the two. The video editing module now has several ways to add new clips and users can now quickly export a still from their video, which can be handy for creating video thumbnails. 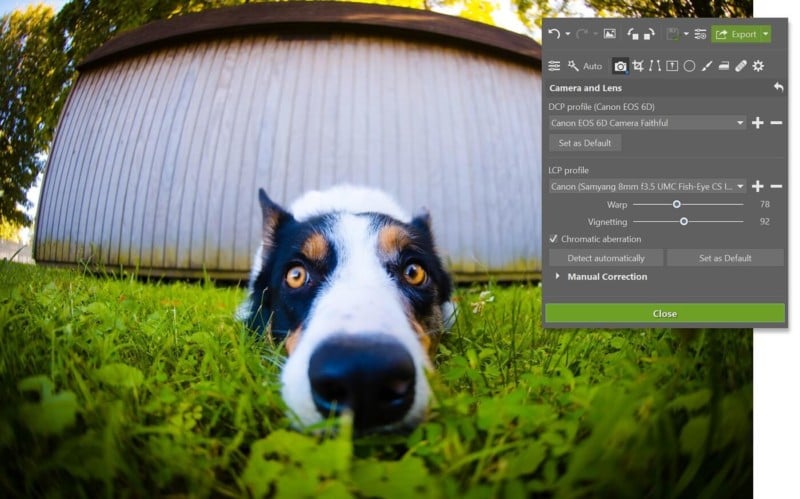 In the Develop module, the software has added a fisheye lens correction tool, which has more options for adjusting photos taken with fisheye lenses, such as to compensate for the vignetting and rounded lines.

The new spring update sees speed improvements across several sections of the software. Preview loading is faster which makes working with the Catalog module faster overall. Similarly, Zonerama — an online gallery with both free and paid options — has received a speed boost in North America due to a new data center in the United States. The company claims this will help prepare galleries faster and load images faster, too.

Windows 10 and 11 users can download the software for free as a one-month trial or subscribe for $50 a year.