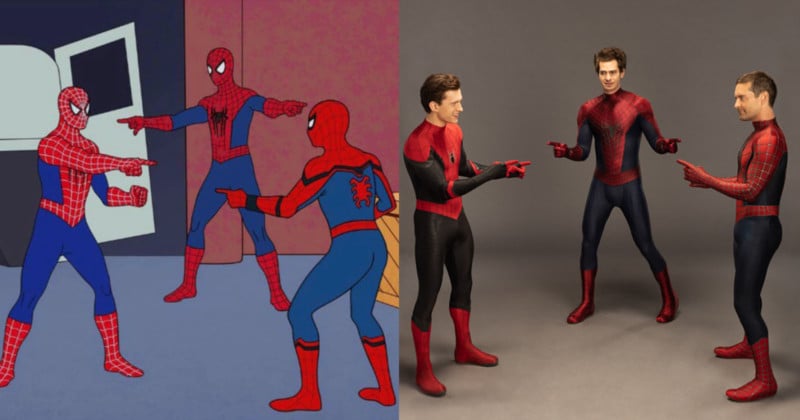 There’s a classic meme on the Internet of Spider-Mans pointing at each other. The three Hollywood actors who have most recently played the famous comic book web-slinger on the silver screen recently got together and recreated the meme in a photo captured by photographer Matt Kennedy.

The photo then set the Internet ablaze with joy after it was shared by the official Twitter account for the home release of Spider-man: No Way Home, which has become the highest-grossing film since the pandemic with $11.7 billion dollars globally.

of course, we got THE meme. #SpiderManNoWayHome swings home on Digital March 22 and on 4K UHD & Blu-ray on April 12!

“Of course, we got THE meme,” the Tweet reads.

The original meme is based on a frame/image from the classic 1960s Spider-Man cartoon episode titled “Double Identity” in which Peter Parker (the real identity of the superhero) meets a Spider-Man copycat. The scene has had many variations over the years, including in the 2018 animated Spider-man: Into the Spiderverse, which added its own take on the meme during a bonus end-credit scene.

According to an interview with Tom Holland from IndieWire, it was Andrew Garfield that suggested the trio pay homage to the long-standing Internet meme by recreating it in the film (and thus for a unit-still) — a moment that has sparked laughter in theaters.

Apart from the in-film meme recreation, the separate image shared by Sony/Marvel was created by Kennedy, who has been capturing some incredible on set and behind-the-scenes moments from some of the biggest blockbusters of the last decade.

Kennedy’s version of the photo came about on the very first day all three actors were on set at the same time. Once the cast was finished with costumes, it was the unit still’s job to get images of all of the actors individually and as a group in various lighting setups for the studio’s marketing team. Those images would later be used in various posters, promotions, and social media releases over the coming weeks and years.

After they finished getting their images of the Holland, Maguire, and Garfield, a member from Sony’s marketing team said they should do “the meme pose” before they broke from stills and moved on to set to start the day filming. And just like that the meme was recreated by Kennedy and the team moved on.

Working as a Unit Still Photographer

“[I’m a] unit still photographer for the film industry,” Kennedy tells PetaPixel. “In a nutshell, I am a photojournalist on a film set. I am responsible for photographing and archiving the entire run of principle photography for a film.

“I shoot every scene for production stills, behind-the-scenes images, props, sets any marketing materials (including but not limited to posters) as well as publicity and social media images. […] Unit photographers create some of the most viewed images in the world and most people don’t even know we exist or who we are!”

Kennedy started to fall in love with photography during middle school when he would shoot skateboarding and surfing athletes. Over the course of doing this as a hobby, he eventually landed a job in the film industry working as a “film loader” in the camera department, where he continued to learn about the film industry and worked his way up the ladder as an assistant camera-man for mostly feature-films. He did this job for about 12 years before switching over to unit still photography.

Kennedy says he is proud to be able to make a living doing what he loves and that he has had the good fortune to work on several incredibly fun films, with many more to look forward to in the future. He notes that every unit photographer in the business works differently.

“How I see things and how I operate on a set may set me apart, but we are all unique in our own way,” Kennedy says.

While on set, Kennedy uses entirely Canon cameras — namely the EOS R5 and EOS R6 with all Canon RF glass. On top of the cameras, he employs a wide variety of gadgets and accessories for tricky mounting in tight situations and weather protection.

Since they will shoot in nearly every condition that a location will throw at them, the unit still photographer has to quickly and quietly be ready for everything.

The position of unit stills can vary greatly from project to project, and those doing the work have all gotten there from different routes.

“There is no clear path [to the position],” Kennedy says. “My best advice is to shoot everything and try to get on some non-union low budget sets to see how they work. Being a good photographer is only part of the equation. You really need to know how a film set works and where you fit in with everything that is going on.”

Kennedy has been a part of many interesting and fun projects, and he cannot disclose most of what he is working on currently or next due to non-disclosure agreements (NDAs) he has signed, but he was able to share that he has worked on the upcoming Disney+ series Star Wars: Obi-Wan Kenobi, for which his images have already started to roll out as the series gets closer to its May 2022 release date.

Behind the Scenes on Films with Kennedy

Here are some examples of Kennedy’s work on the sets of well-known Hollywood films: 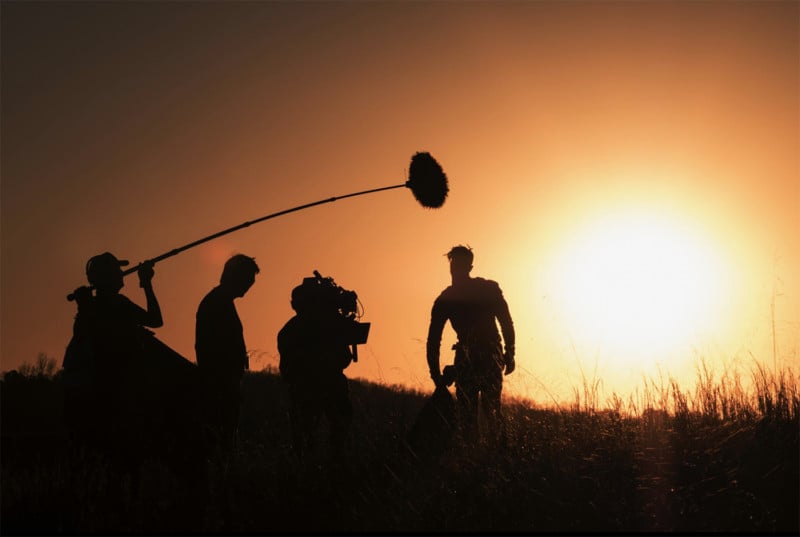 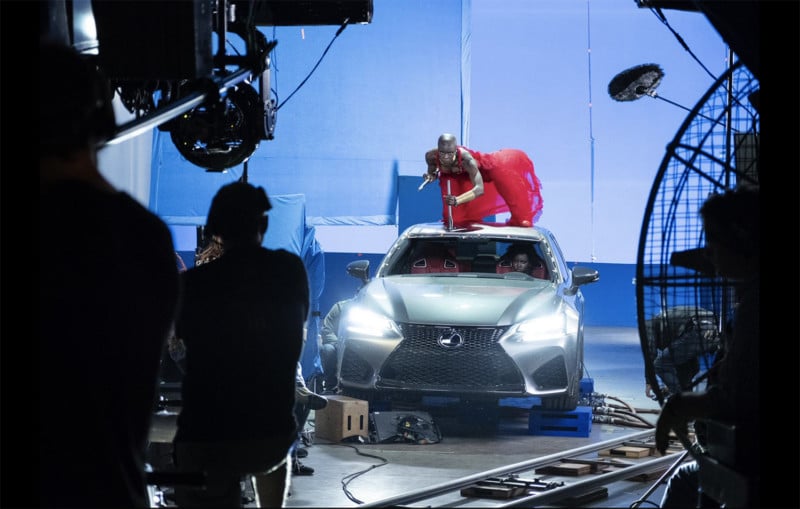 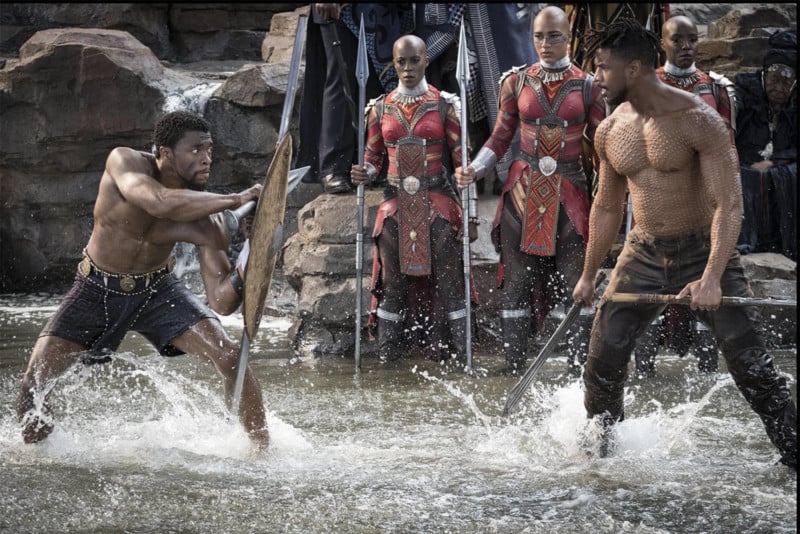 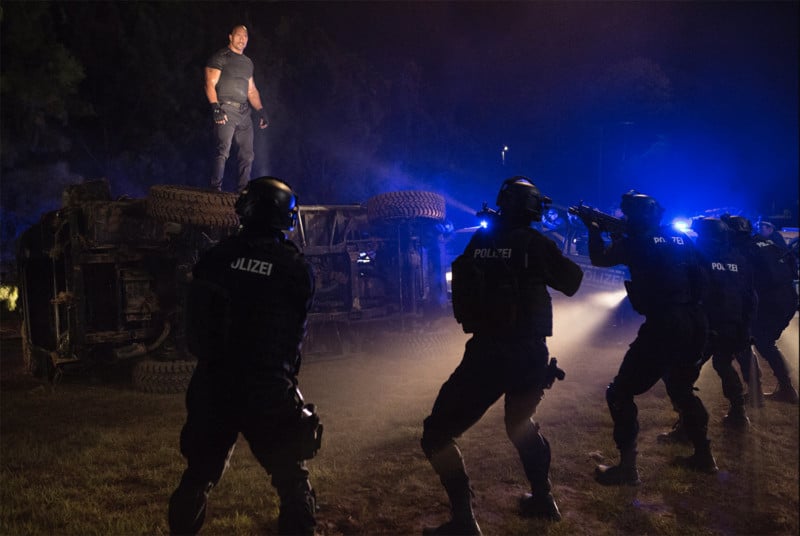 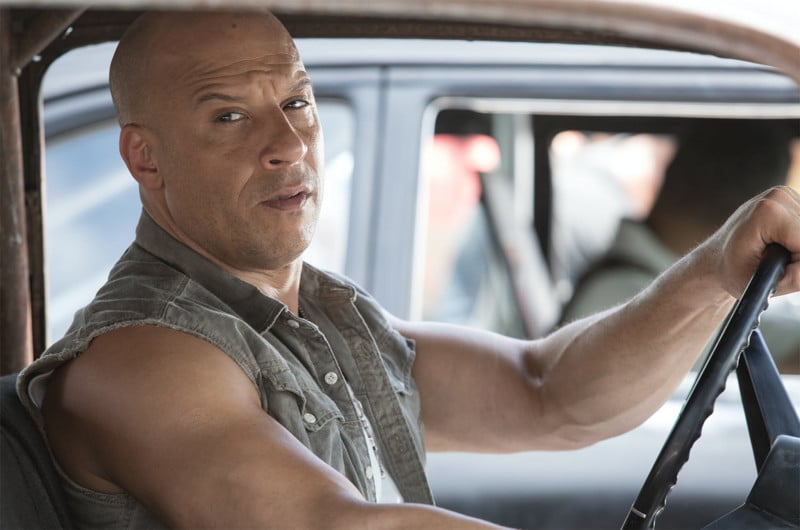 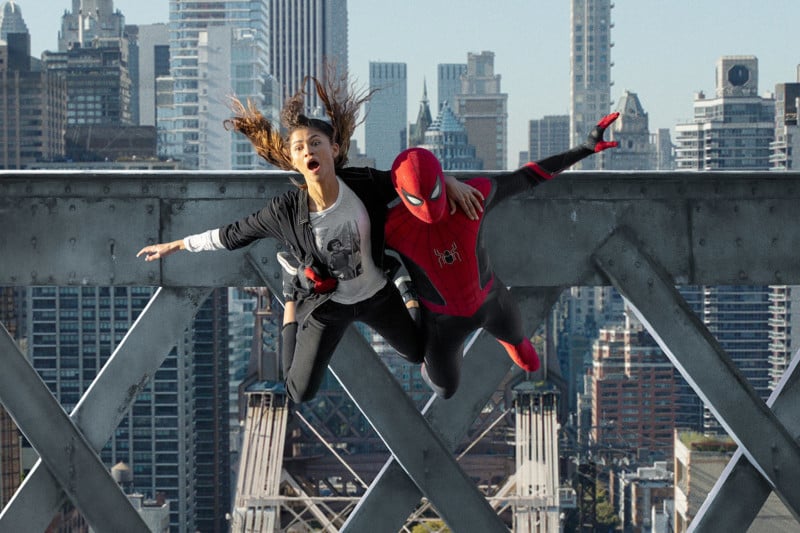 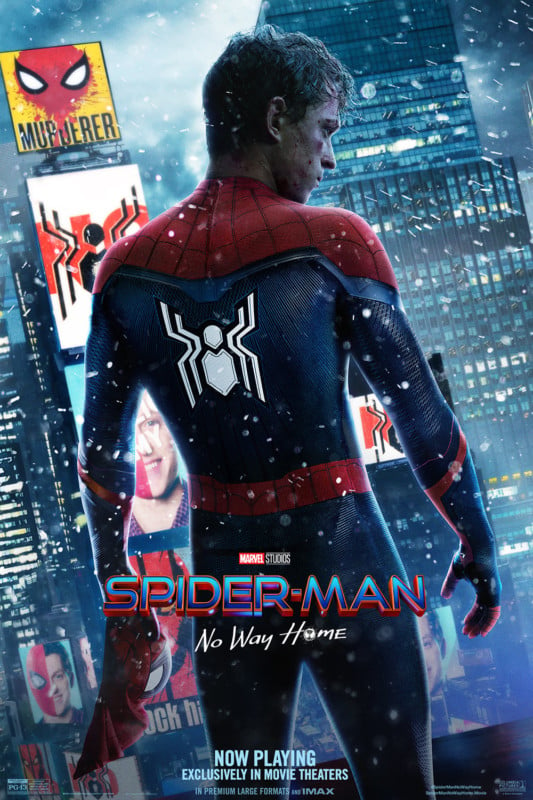