The US Commerce Department has published a semiconductor supply chain report that projects the worldwide chip shortage will exist well into the last part of 2022, and possibly even 2023, meaning photographers will likely continue seeing shortages in new cameras for many months to come.


According to this report, first reported by Bloomberg, Department Secretary Gina Raimondo predicts that “we aren’t even close to being out of the woods,” which promises a long-term strain on a wide range of U.S.-based businesses including electronics (cameras, computers, phones) and automakers.

Many of the companies researched for the report say that the median inventory has shifted from 40 days to less than 5 days in the current situation, meaning that a single short disruption overseas could shut down an American factory/business entirely. 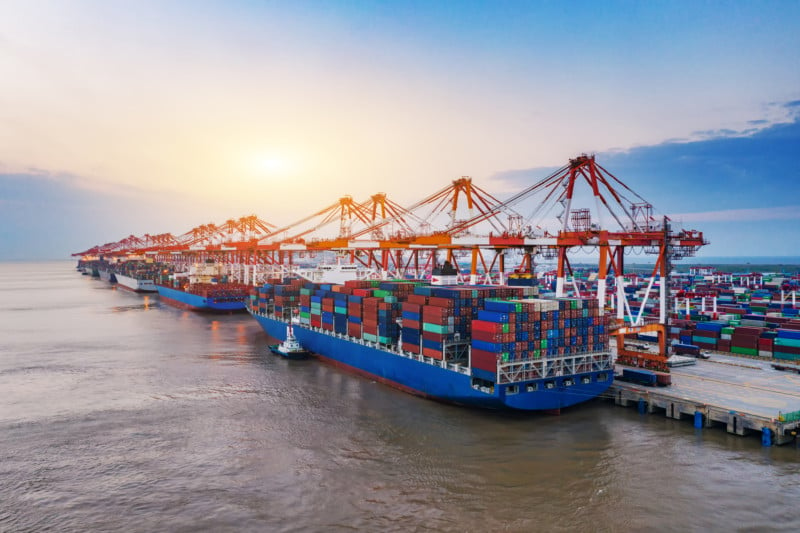 This inventory shortage has left most companies that require these chips with “no room for error” as factors such as COVID, bad weather/storms, political instability, or even something as simple as a problem with the equipment could disrupt the chip making and cause a chain reaction of shutdowns in America, leaving consumers with incredibly extended wait times for many popular products.

A Push for Domestic Chipmaking

While the government has concluded they can not directly end the shortage, lawmakers have been urged to pass a proposal for $52 billion in federal subsidies to incentivize the building of chip manufacturing facilities stating “every day we wait, we fall further behind.”

According to the Washington Post, the House of Representatives on Tuesday introduced its own version of the bill that matches the Senate’s $52 billion appropriations. Speaker Nancy Pelosi (D-California) says she aims to get the bill to the president’s desk as soon as possible.

While industry experts believe this funding will help create a long-term supply problem, in the short term consumers will still be faced with extended wait times and shortages as these chip factories can take several years to build, and currently, demand far outweighs the supply. In the meantime, the government has requested manufacturing companies provide information about the supplies needed and demand for the chips so they can help identify bottlenecks and find solutions to fix them.

What does this mean for photographers? Over the next few years, the devices we need in our day-to-day lives like new computers, peripherals, cellphones, and even the cameras themselves will likely continue to see short-supply problems. This could leave many creatives unable to find the devices they need or waiting for exceptionally long times before they become available on the U.S. markets.

If you’re a working photographer, you may want to pay attention to used marketplaces and be sure to take good care of the devices being currently used — the next update could be a long way away or be an incredibly expensive purchase as the demand for them goes way up.