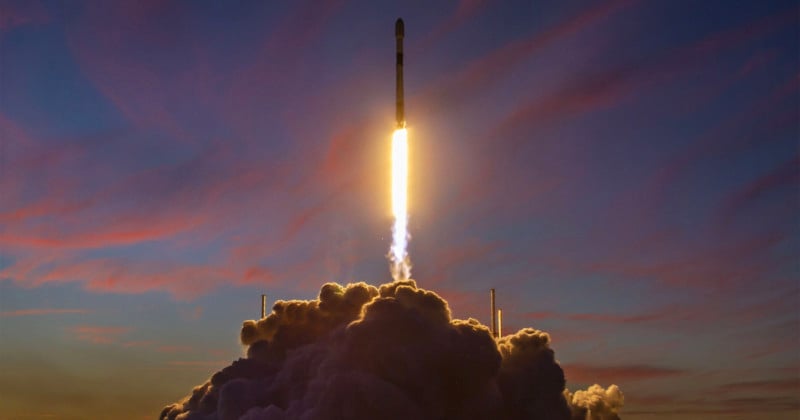 SpaceX has been using the Falcon 9 partially reusable two-stage-to-orbit medium-lift launch system that can return to Earth and be flown again multiple times for several years, but it’s no less impressive to see it in action every time.

Yesterday, SpaceX successfully launched the COSMO-SkyMed Second Generation FM2 satellite for the Italian Space Agency. The launch had been postponed three times over the last week for various reasons, including a stoppage just 33 seconds before liftoff due to a cruise ship that had strayed into the hazard zone below the rocket’s intended flight path.

Standing down from today's launch of COSMO-SkyMed Second Generation FM2 due to ship in the hazard area; team is setting up for next opportunity tomorrow, January 31 at 6:11 p.m. EST

But the SpaceX Falcon 9 rocket successfully lifted off from Cape Canaveral yesterday at 6:11 PM ET, with the launch live-streamed on YouTube.

Below are four photos SpaceX shared from the launch and landing of the Falcon 9 rocket: 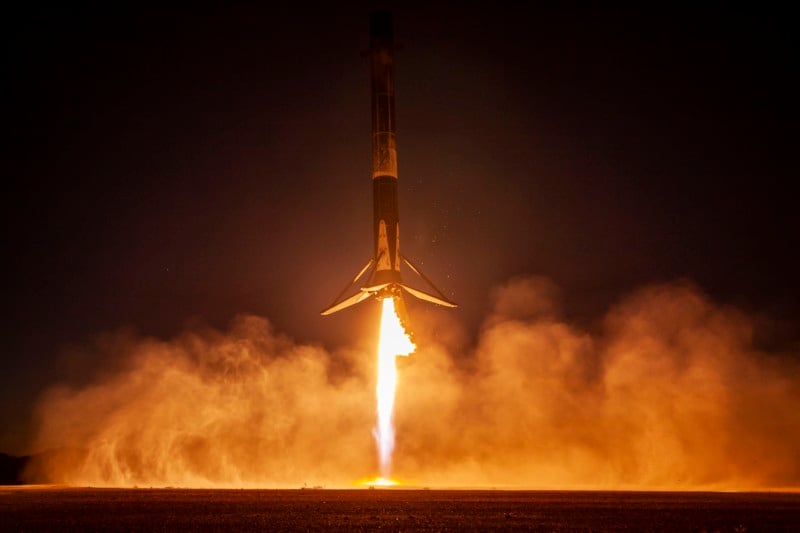 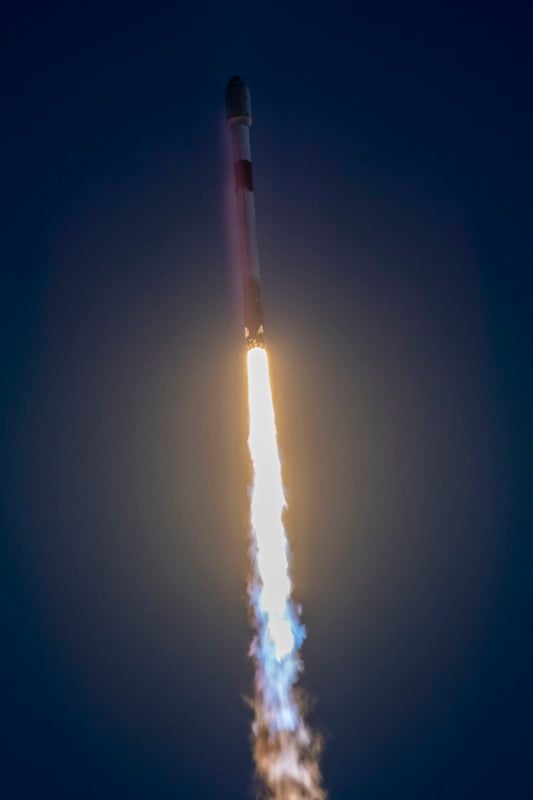 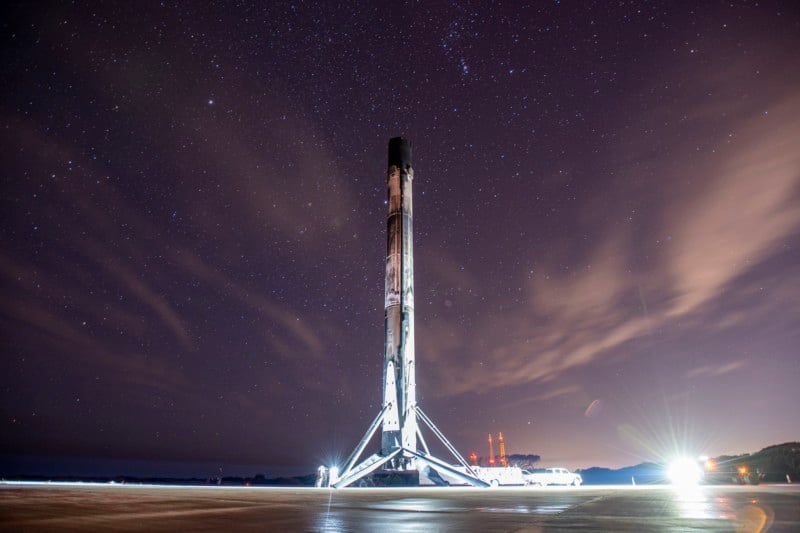 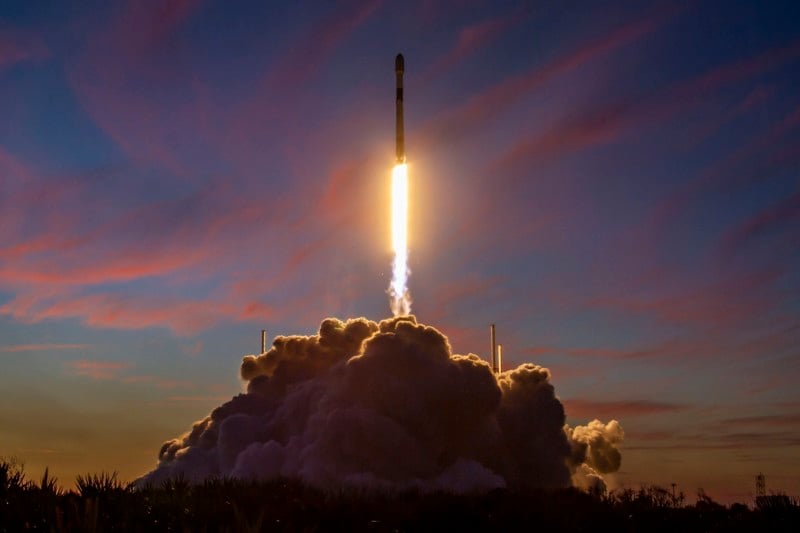 Watch the Falcon 9 Separate and Return to Earth

SpaceX shared some highlights from the launch including an exceptional look at the Falcon 9 rocket separation and return to Earth. This was the third launch and landing of this booster, which previously supported the launch of Arabsat-6A and STP-2.

The COSMO-SkyMed satellite was successfully deployed not long after.

The success of the COSMO-SkyMed Second Generation FM2 Satellite marks the fourth launch and landing of Falcon 9 this year.

Falcon 9 is a reusable, two-stage rocket designed and manufactured by SpaceX for the reliable and safe transport of people and payloads into Earth orbit and beyond. Falcon 9 is the world’s first orbital-class reusable rocket. Reusability allows SpaceX to refly the most expensive parts of the rocket, which in turn drives down the cost of space access.