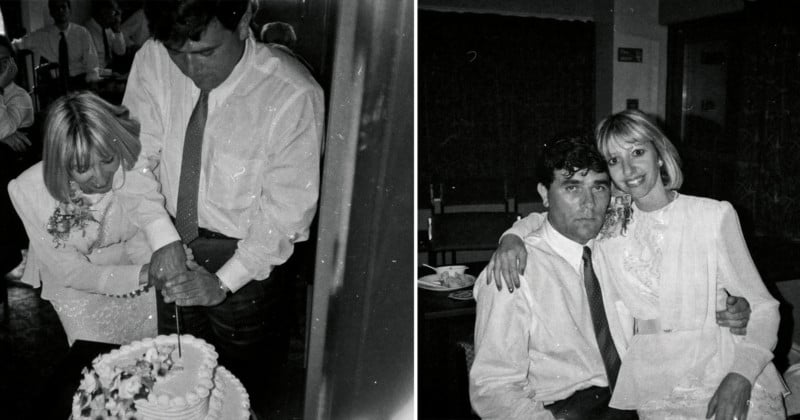 A photographer has been collecting undeveloped film from long-forgotten cameras found in secondhand shops. Not always successful, but the quest has yielded never-before-seen personal photos that get archived in a series titled “Someone Else’s.”

The collector’s background is in fine art and publishing which he started in 2005.

“As time has gone on, [my business’s] main focus is gathering and presenting post-war documentary photography, mostly with links to Britain and Ireland,” he tells PetaPixel.

For years he has been interested in the technical aspects of pocket 35mm cameras and went to search for old Olympus cameras in secondhand stores. By accident, he came across one that still had a film in. He says he found that roll of undeveloped film much more interesting than the camera and began his hunt for other cameras that may have forgotten memories trapped within them. 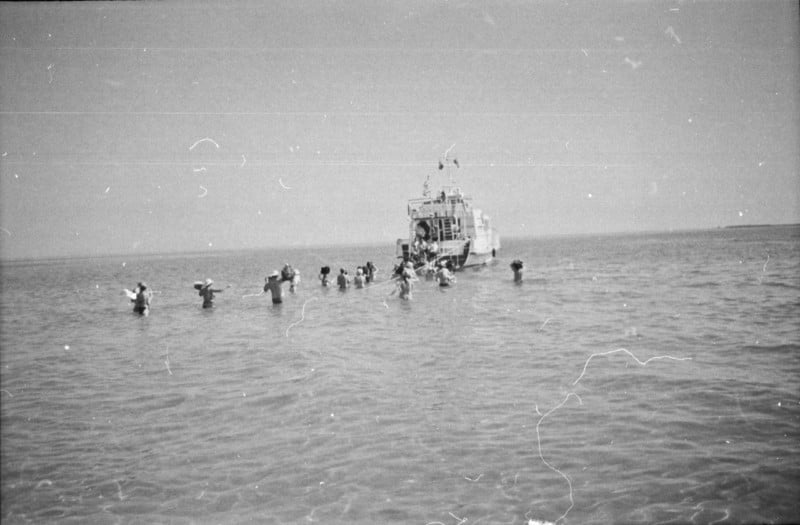 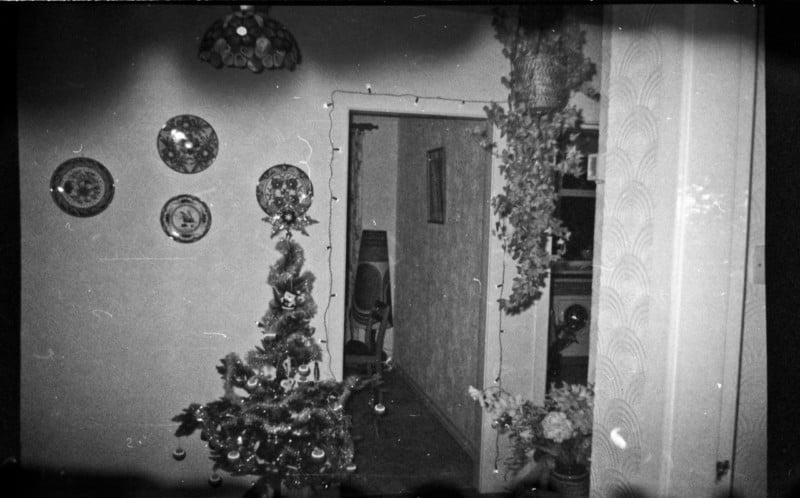 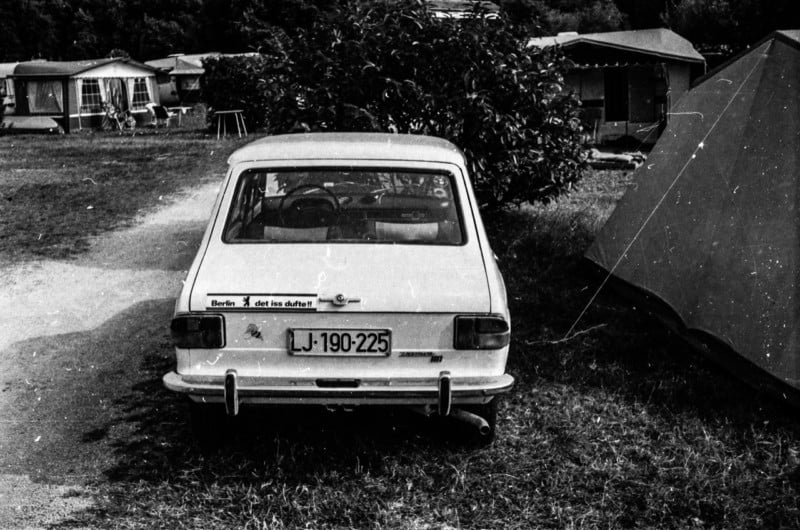 “The thought that these images had been taken but never processed — no one had ever seen the picture,” he explains. “I have the film processed, often to reveal only darkness, occasionally a few images, and I kind of become the custodian and need to preserve the images somehow.” 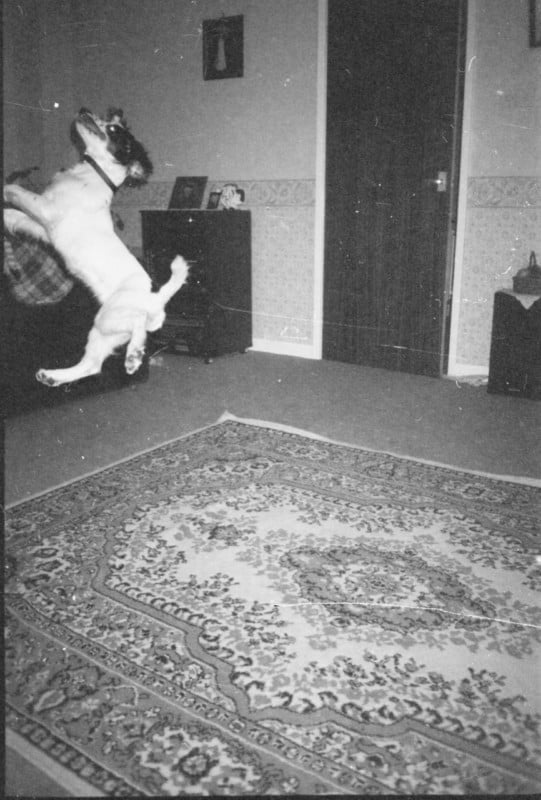 With his experience in preserving social documentary work, he has gone to make several books of these unseen images. All of them fall under the “Someone Else’s” series, such as “Someone Else’s Wedding,” “Someone Else’s Dog,” “Someone Else’s Christmas,” and others that tell stories about holidays, friends, and family. The first books were published in 2012, with some versions re-released more recently.

“It wouldn’t be right to make assumptions or say I’d learned anything about the people in the images,” he says. “They’re snapshots and don’t really tell enough to know the people. I do often wonder why the cameras and therefore films were donated to charity though. Death, divorce, accident. I don’t think anyone would donate the film intentionally.” 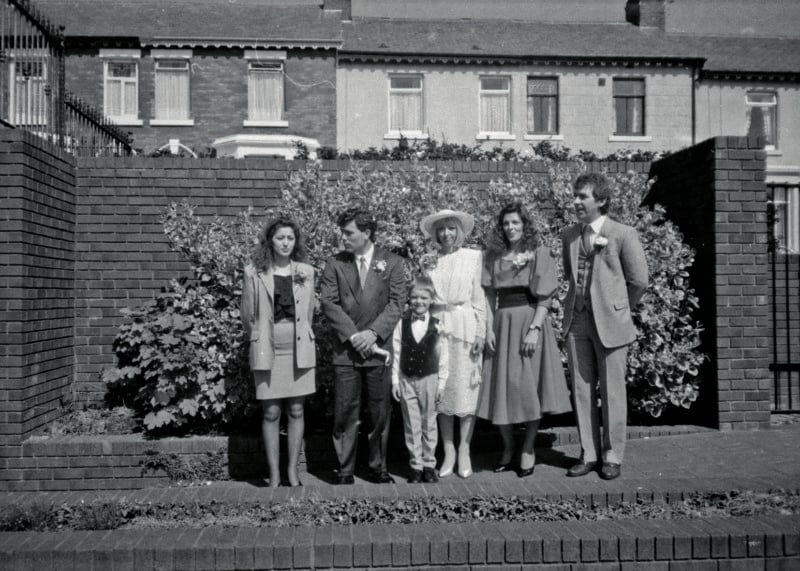 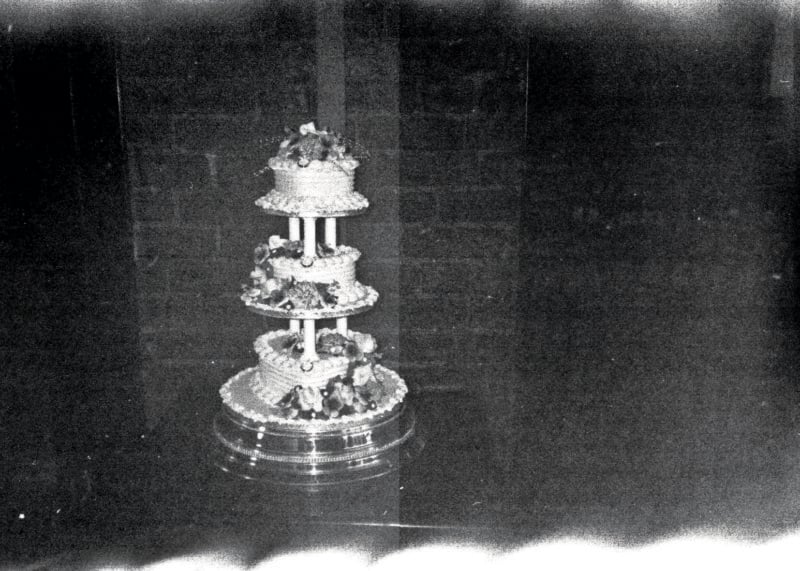 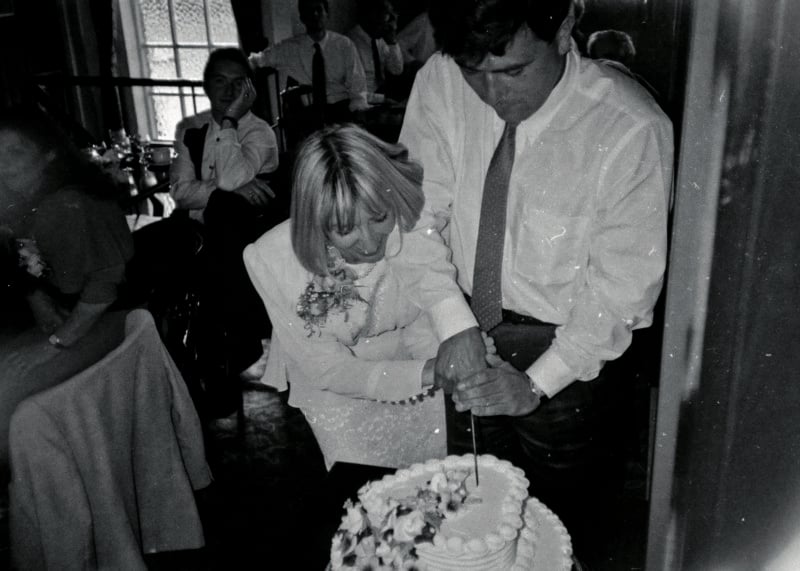 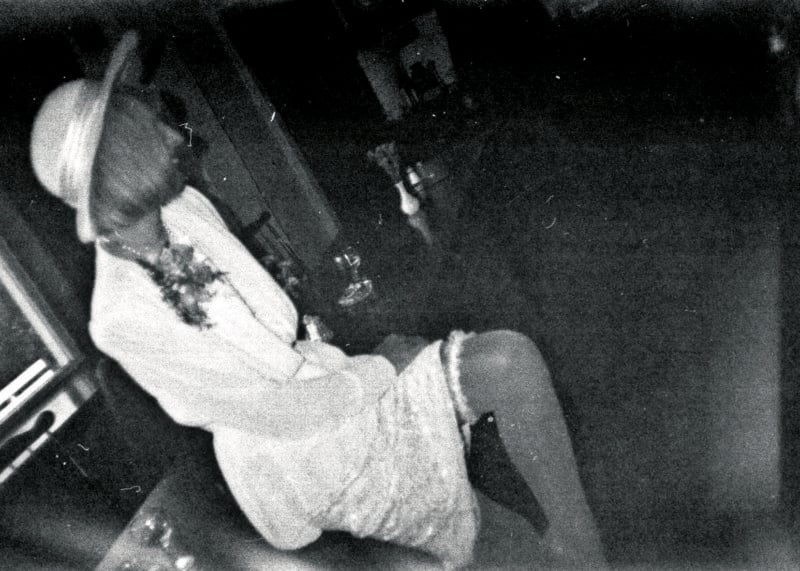 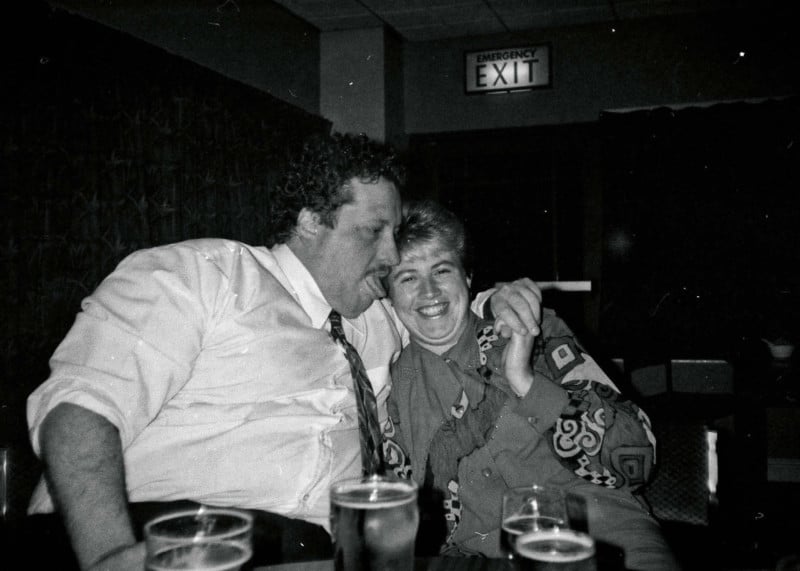 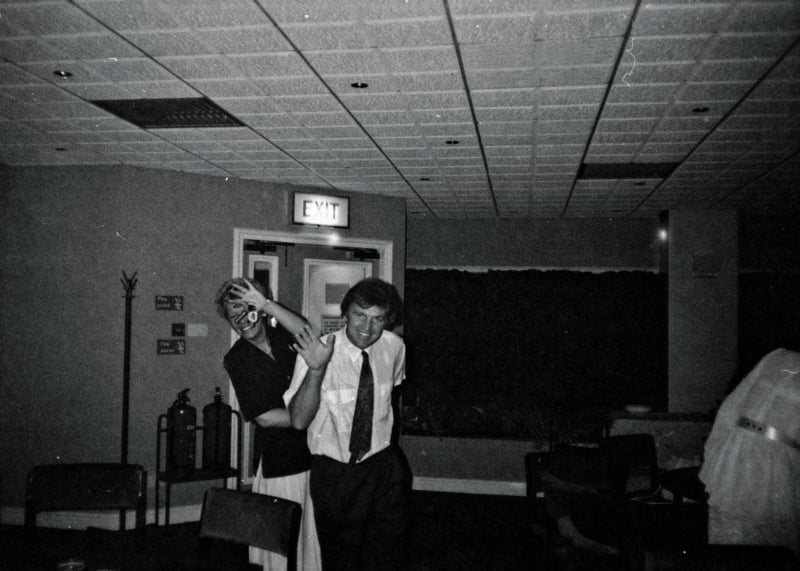 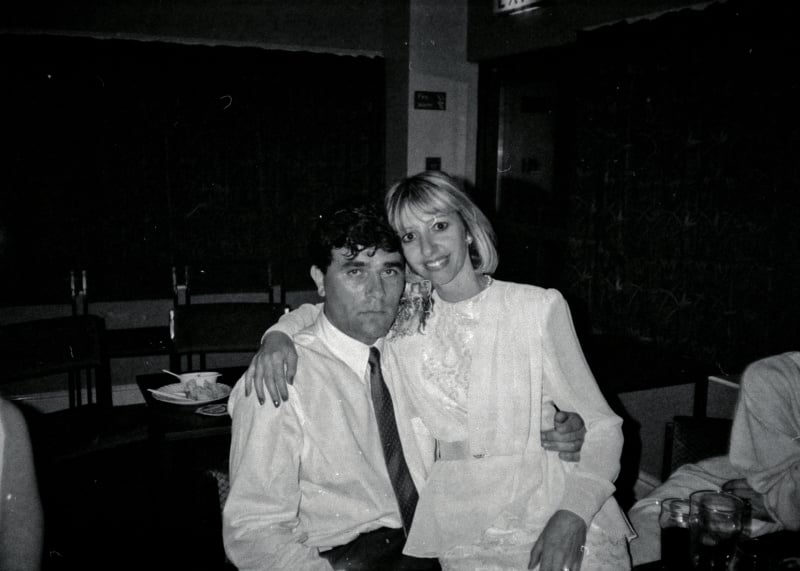 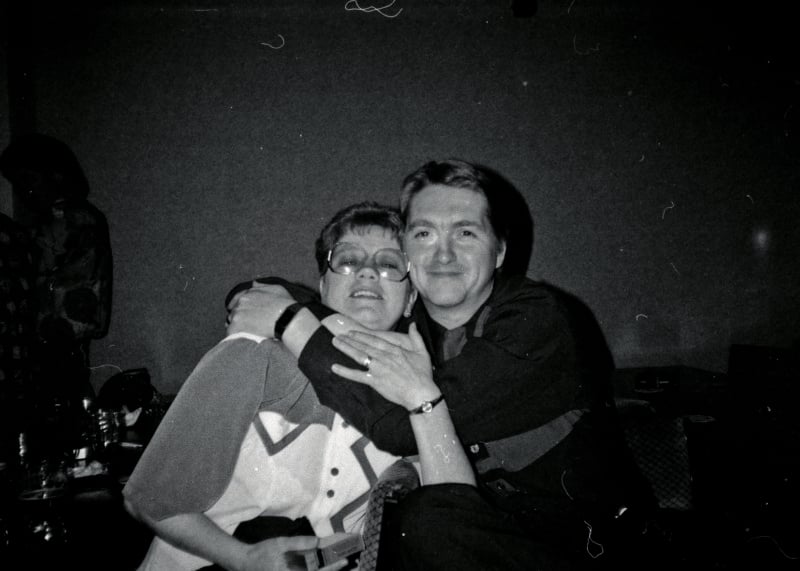 Although recently he hasn’t had much time to go looking for cameras, if he passes a shop, he will have a “quick look just in case.” With the steep increase in the production of digital cameras, he hasn’t spotted any cameras with undeveloped film for a long time.

“I’m trying to gather this work to create a complete archive of it — something that doesn’t really exist at present in an accessible way, or in print,” he says. “The archive boxes I produce every 100th title, are collected by public institutions, allowing the work to be seen by a wider audience, and preserved for future generations.”