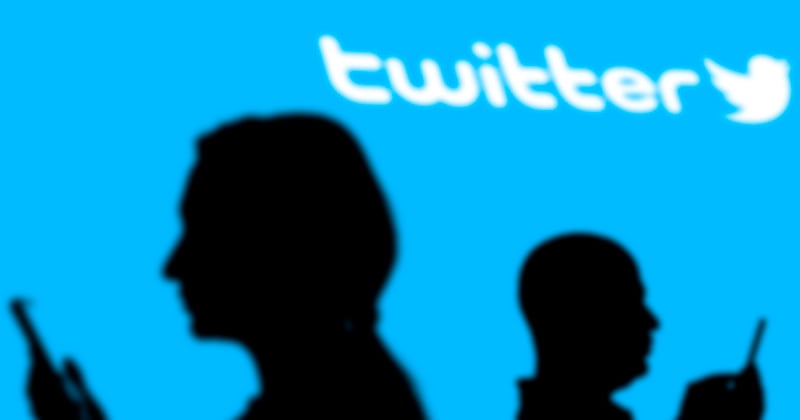 Twitter has published an update to its private information policy that specifically bans the publication of photos and videos (media) of private individuals without the permission of those depicted.

In a blog post, Twitter says that because of ongoing concerns about the misuse of media and information that is not available anywhere online as a tool to harass, intimidate, and reveal the identities of individuals, the company is making a change to its policy that bans the publication of photos and videos on its platform if those depicted have not provided express consent.

“Sharing personal media, such as images or videos, can potentially violate a person’s privacy, and may lead to emotional or physical harm. The misuse of private media can affect everyone, but can have a disproportionate effect on women, activists, dissidents, and members of minority communities,” the company says. “When we receive a report that a Tweet contains unauthorized private media, we will now take action in line with our range of enforcement options.”

Sharing images is an important part of folks' experience on Twitter. People should have a choice in determining whether or not a photo is shared publicly. To that end we are expanding the scope of our Private Information Policy. 🧵

Twitter already prohibits publishing other people’s private information such as phone numbers, addresses, and IDs, which also covers the threat to expose private information or incentivizing others to do so. This new addition specifically bans the publication of “media of private individuals without the permission of the person(s) depicted.”

The new rule appears to have been put in place to help prevent doxxing, which is the act of searching for and publishing private or identifying information about a particular individual on the internet with malicious intent.

“We will always try to assess the context in which the content is shared and, in such cases, we may allow the images or videos to remain on the service,” Twitter adds.

“For instance, we would take into consideration whether the image is publicly available and/or is being covered by mainstream/traditional media (newspapers, TV channels, online news sites), or if a particular image and the accompanying tweet text adds value to the public discourse, is being shared in public interest, or is relevant to the community.”

In cases where Twitter needs to make these determinations, it’s not clear who at the company would do so or by what metrics those determinations would be made other than what is described above.

New CEO, new rules. Twitter bans sharing images or videos of private individuals without their consent as part of update to doxxing policy.

So you can now issue DMCA style takedown requests of photos of you on Twitter. Enforcement is going to be wild.https://t.co/LNmvER76WO

Enforcement is the biggest concern with this issue and, as David Hobby writes, while it would be pretty much impossible to enforce the rule across the platform, it would be incredibly easy to selectively enforce. Technically, many forms of street photography would be prohibited under this new rule.

2. Note: while this is obviously pretty much impossible to blanket-enforce, it’d be easy to _selectively_ enforce. https://t.co/pqxaIqzb4m

Twitter’s full statement on the changes to its rules can be read on its website.