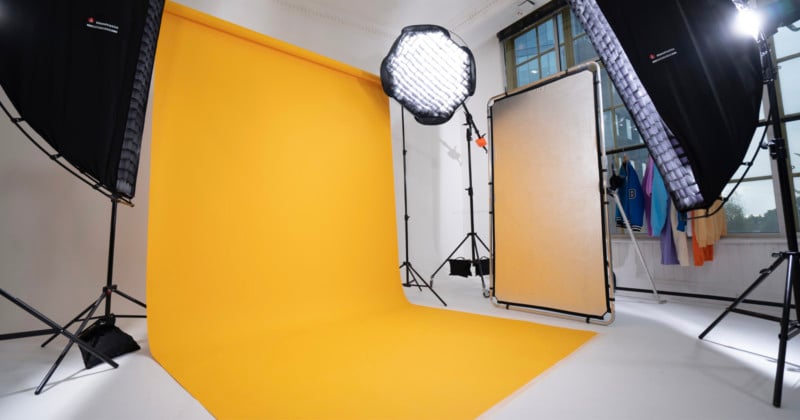 Vitec Imaging Solutions, the company that owns Gitzo, Lowepro, Manfrotto, Joby, Syrp, and many other photographic brands, has announced that it has acquired Savage Universal, a major manufacturer of studio backdrops.

Savage Universal, based in Phoenix, Arizona, is one of the global market leaders in photo backgrounds (otherwise known as backdrops) for professional studios. The company has been producing a wide range of seamless paper backdrops for photographers since 1937.

Vitec says that it acquired Savage because backdrops are the largest consumable product in the commercial photography market. Calling them an essential tool in every professional studio, backdrops are designed to be quick and easy to set up and enable photographers to dramatically reduce post-production time by achieving a desired look in-camera. Vitec says that Savage has led the backdrop category by offering an extensive range of backdrops that cover all possible applications and colors and has done so for more than 80 years.

“We have had a long and successful relationship with Vitec and know them very well. They share our business values and, as we have, always made the customer the focus of their business,” the Chairman of the Board of Savage Universal Corporation Hayward Richard Pressman says. “The Savage tradition of offering innovative and quality accessory products supplied promptly and complete will continue.” 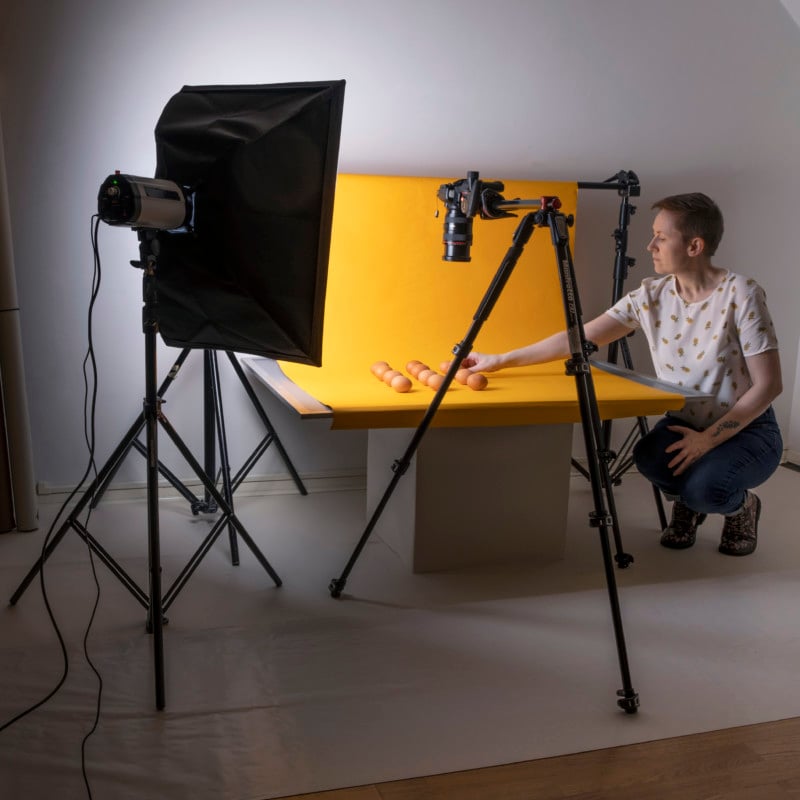 As photographers and clients emerge from the pandemic, Savage and Vitec say that studio photography has dramatically expanded thanks to the growth of e-commerce sales. The two companies say that 90% of online buyers report that image quality is the most important factor in the decision-making process, and Vitec and Savage have understood that to mean that the backdrop and studio set on which a photo is taken is a major player in that quality.

Vitec Imagine now owns a large number of the most well-known photography brands. In the “supports” category, Vitec owns Avenger, Gitzo, Joby, and Manfrotto, the last of which recently expanded its coverage of the motion control and stabilizer market with the launch of the 300XM gimbal. Vitec’s bag company offerings include Gitzo, Lowepro, Manfrotto, and National Geographic (National Geographic is manufactured and distributed under a brand license). In lighting, Vitec controls Colorama, Joby, Manfrotto, and now Savage. In audio, the company owns the Rycote brand.