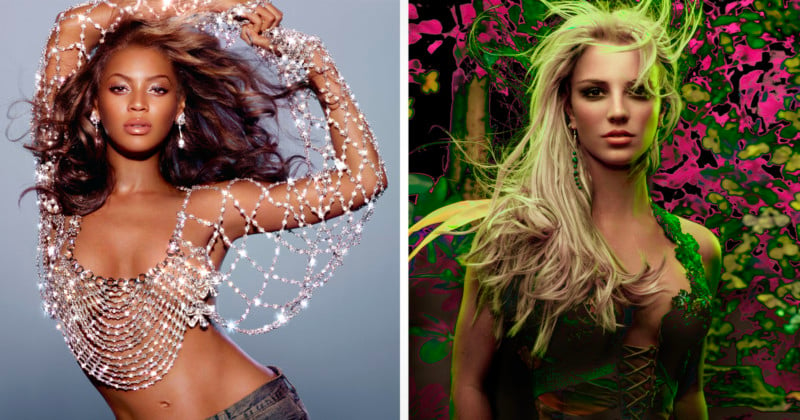 One look at the work of photographer Markus Klinko, and you’ll be transported back to the early 2000s. He has captured some of the most iconic photos of the period, ranging from Beyoncé to Britney to Bowie.

Klinko’s career started in 1994 and continues to this day. Through that time, he has photographed Beyoncé, Britney Spears, David Bowie, Pamela Anderson, Mariah Carey, Jennifer Lopez, Janet Jackson, and many others. But Klinko didn’t just photograph these pop music figures, in many cases, he captured the images that defined them as artists. 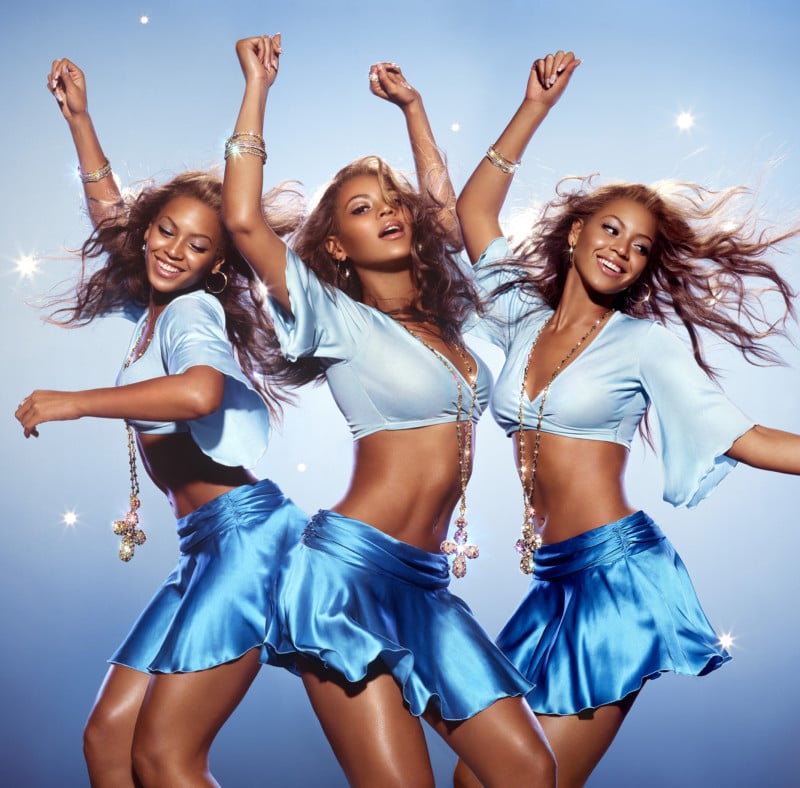 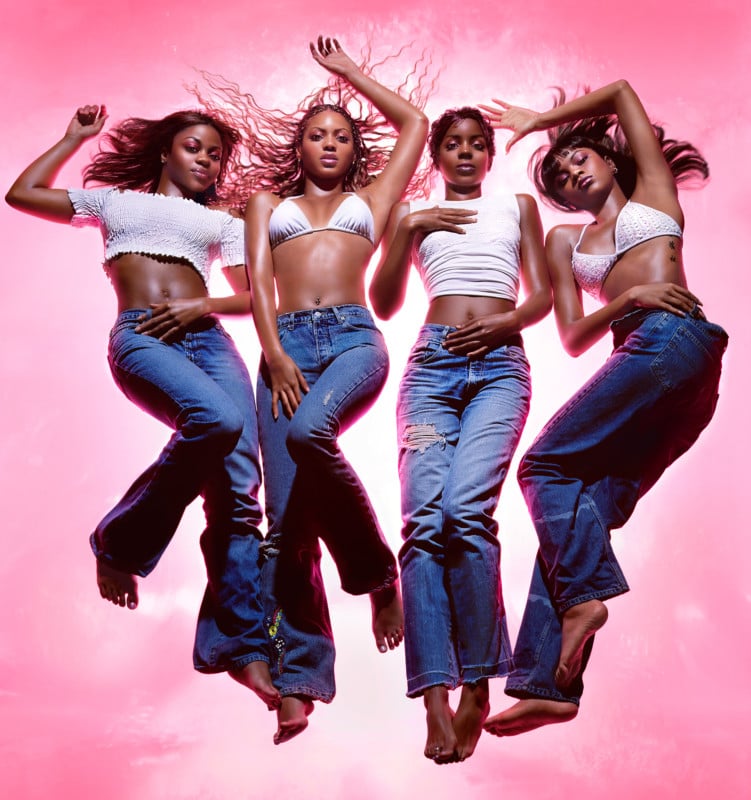 “The people that really love the 2000s are generally people who were very, very young at that time. Now they’re in their 30s. And they’re very melancholic about that,” Klinko says in an interview with Harper’s Bazaar.

He’s not wrong. Looking through his portfolio is a strong hit of nostalgia for anyone who grew up during the period. 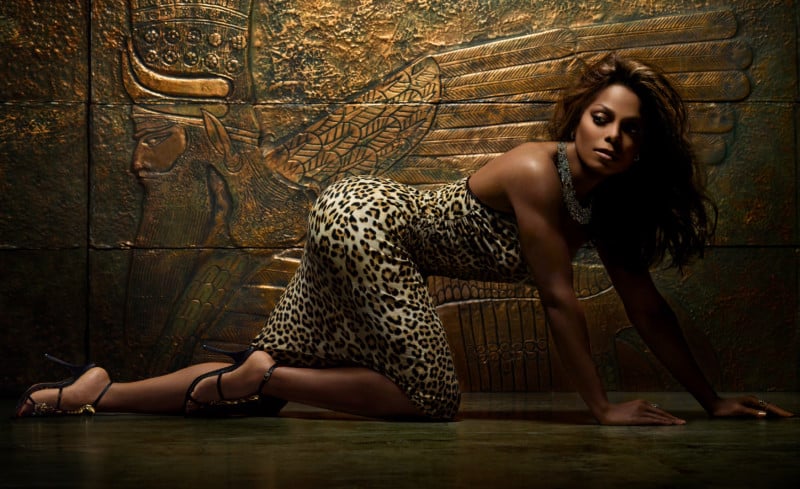 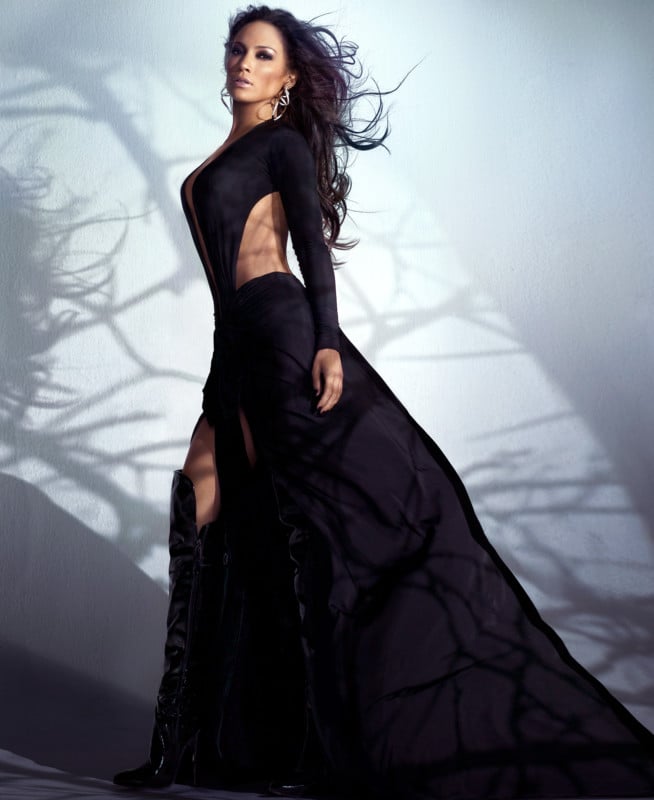 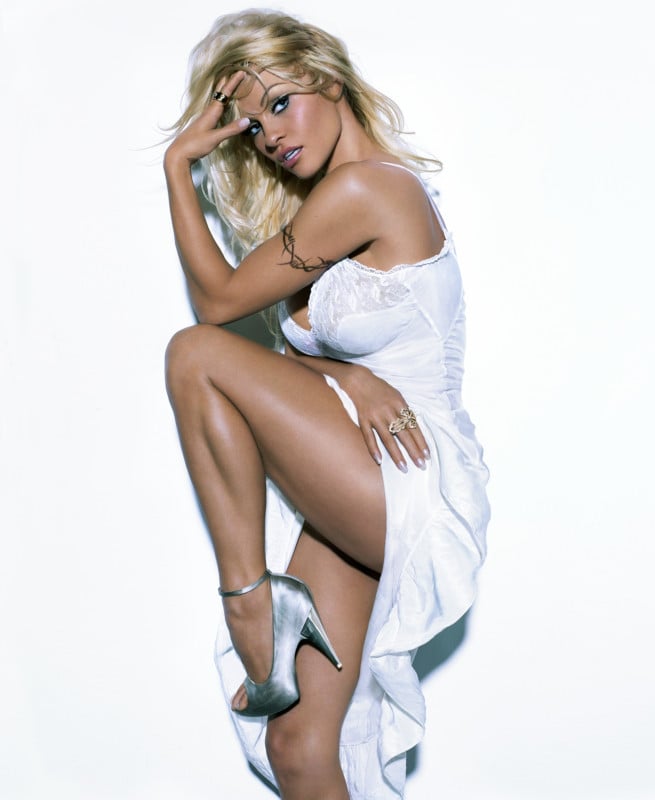 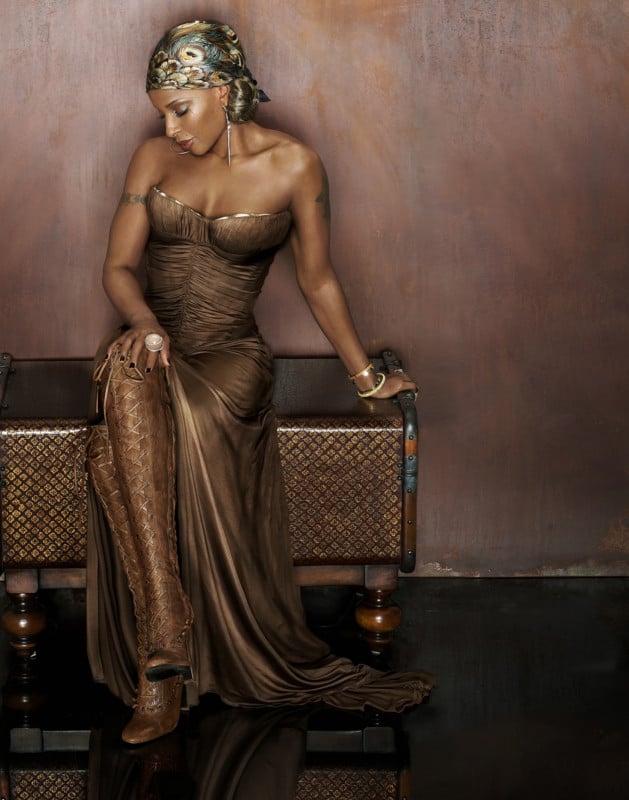 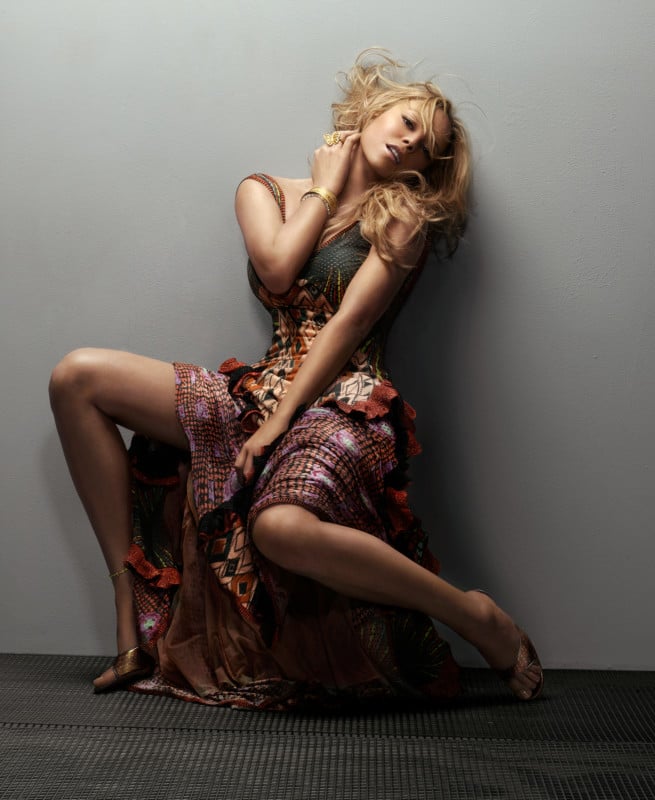 For example, he shot the iconic photo of Beyoncé that graced the cover of her Dangerously in Love album, right at the cusp of her transition to becoming a solo artist. The photos are some of the most well-remembered and revered that have ever been captured of the singer. 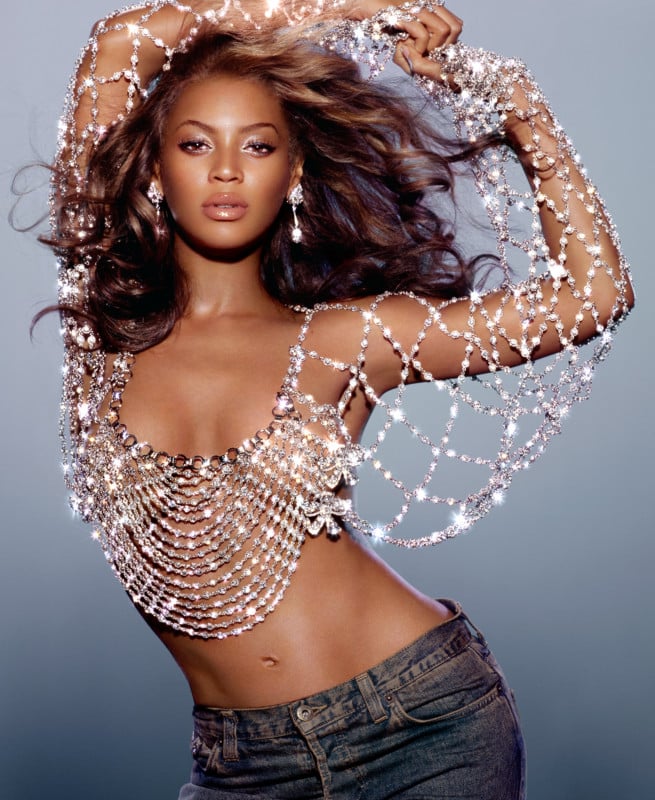 His photos of Britney Spears are equally fantastic. As Harpers Bazaar writes, his photos are the definition of the early-aughts aesthetic. 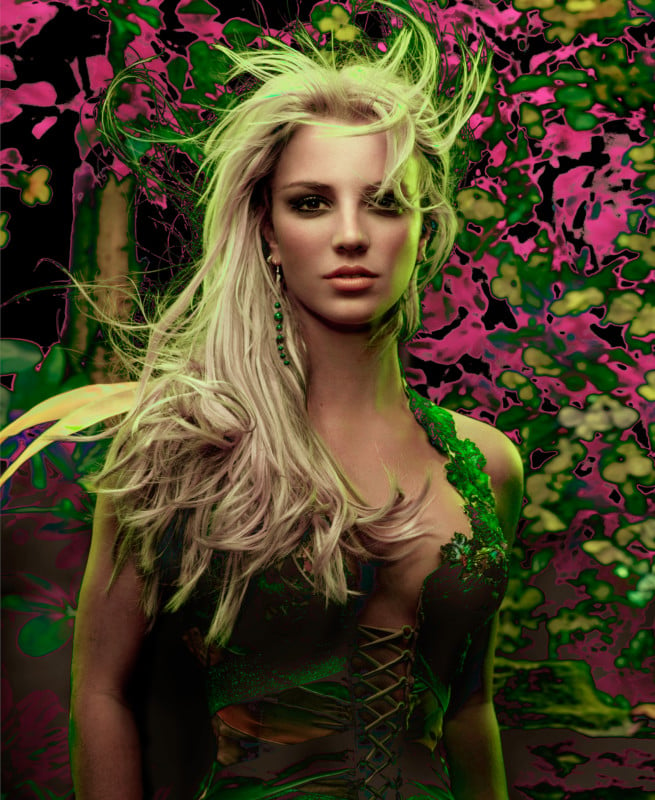 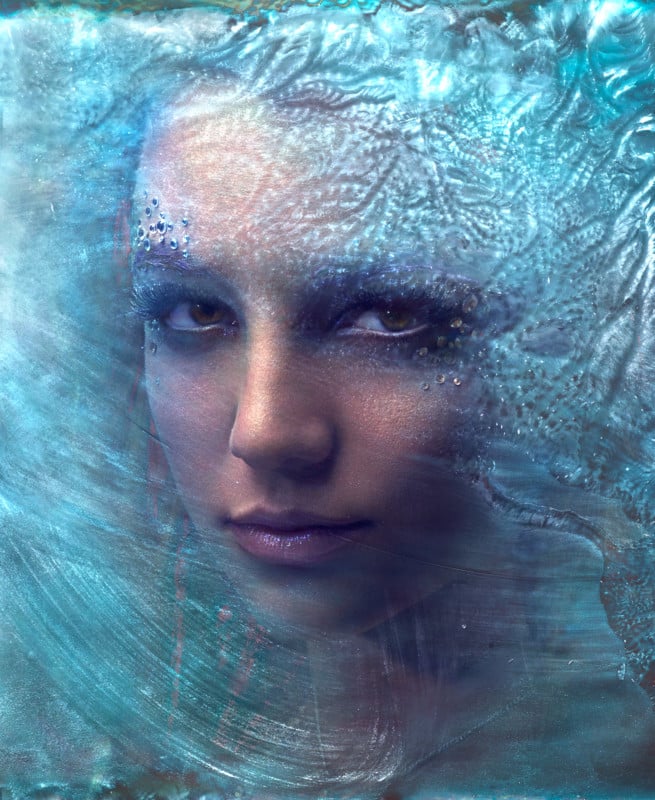 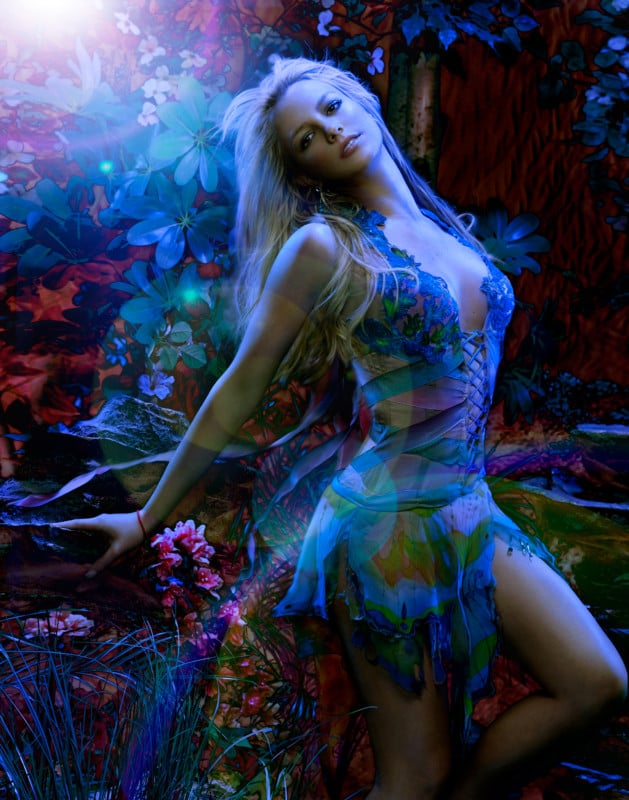 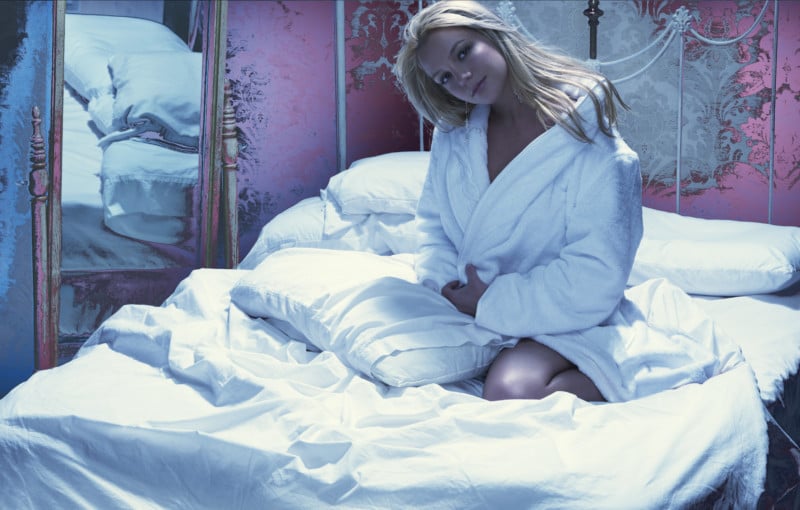 His spectacular series of David Bowie for his 2002 album, Heathen, seems to capture the very essence of the artist. Some of the photos below were never published at the time and only recently revealed publicly. 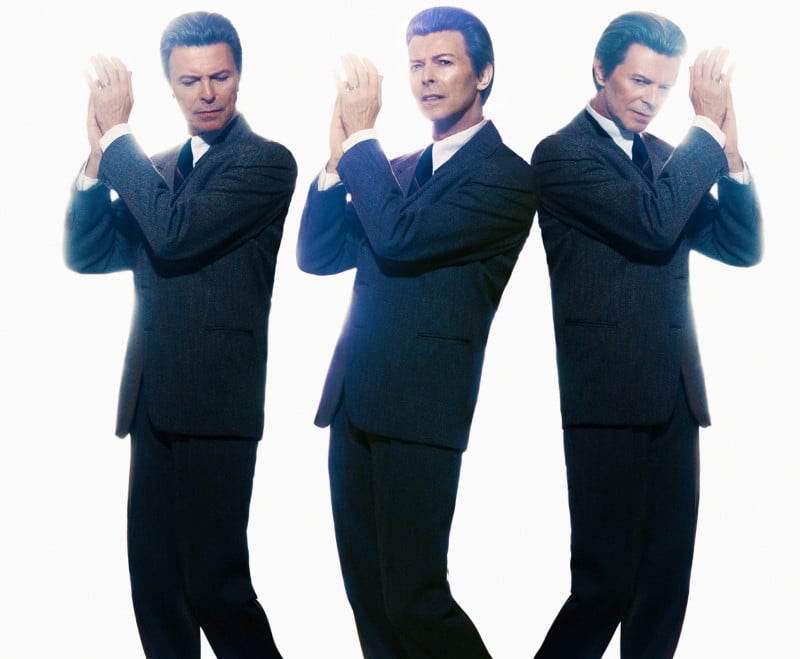 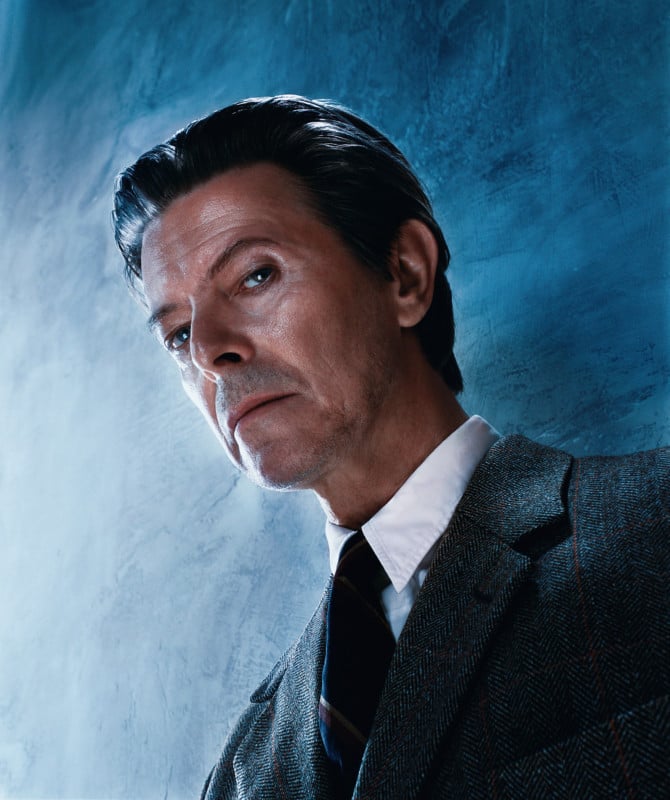 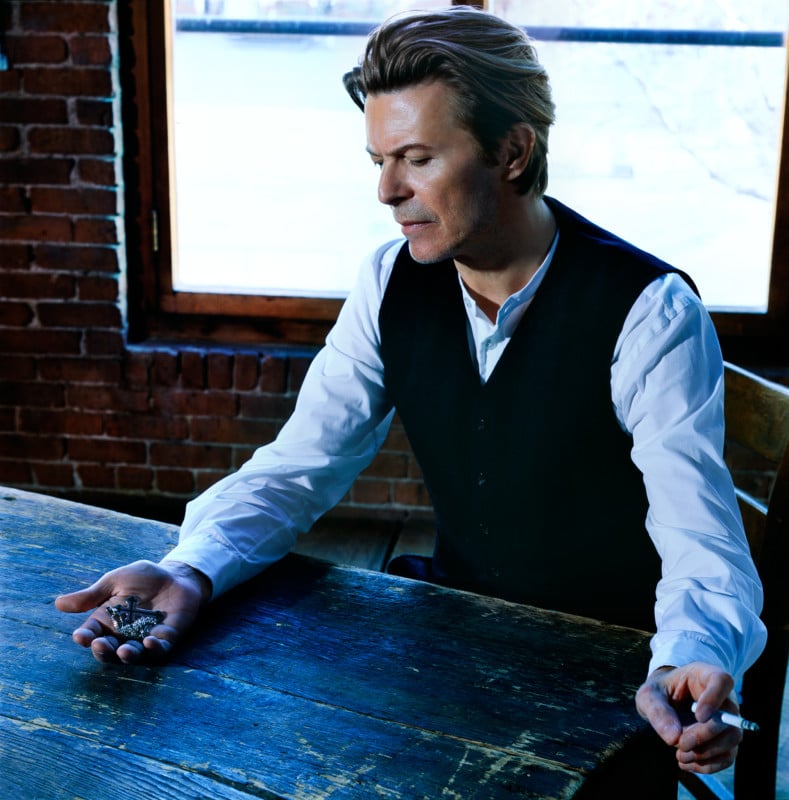 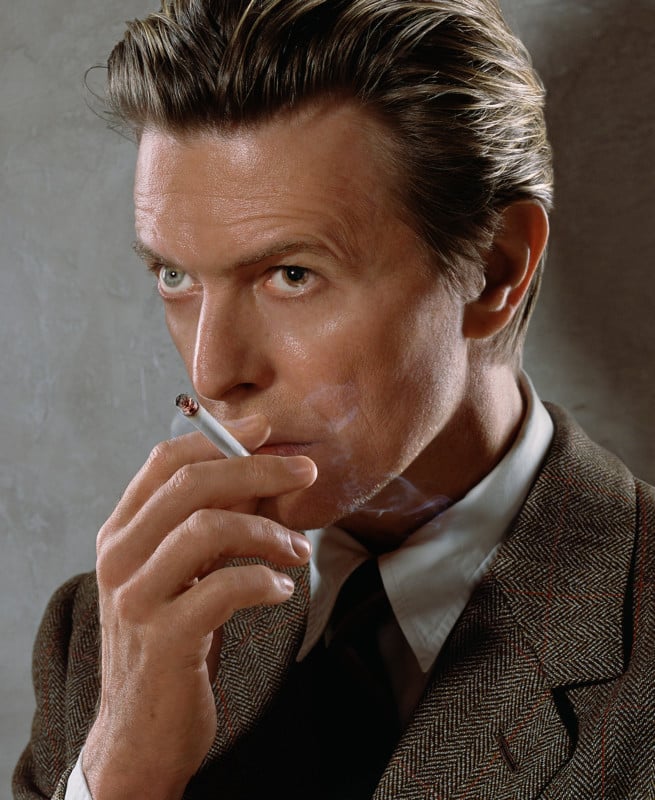 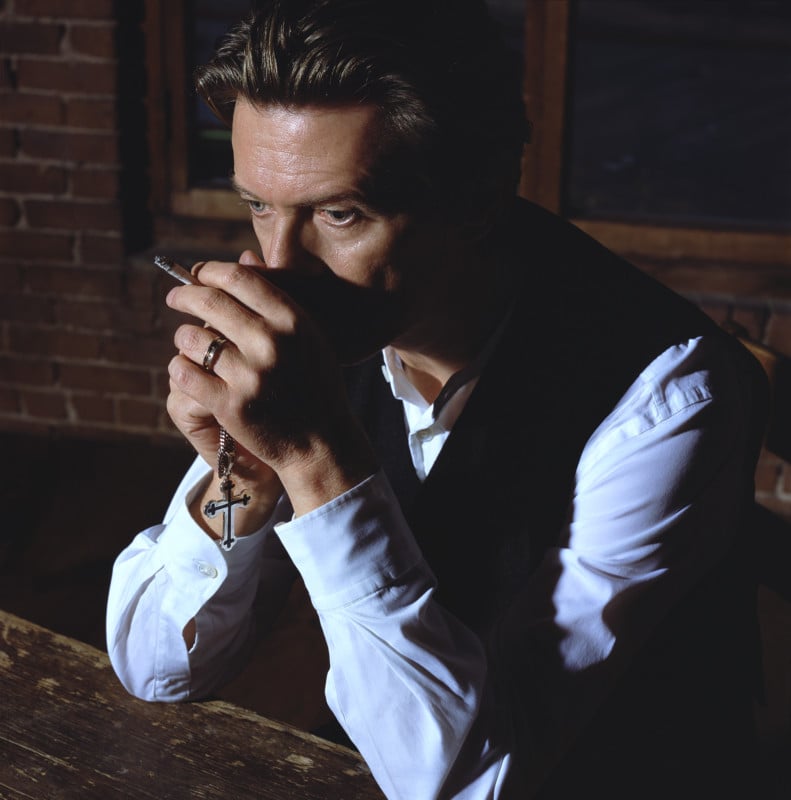 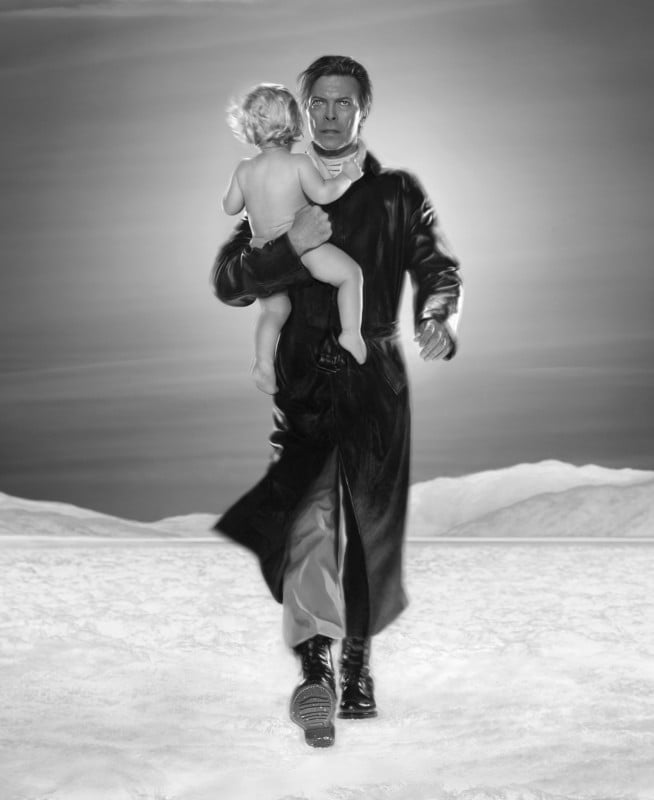 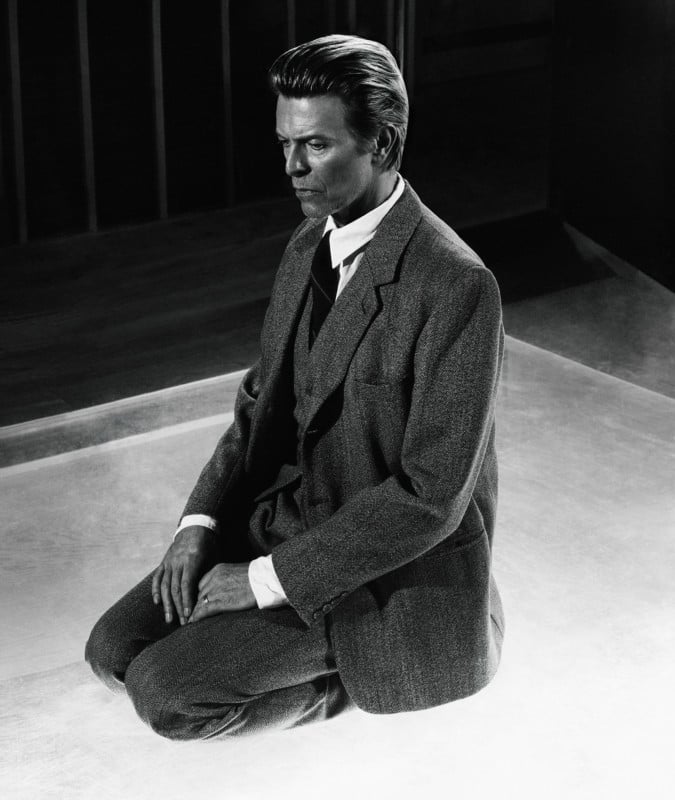 “Bowie is not only obviously one of the most photogenic and incredible artists ever, but he was so direct and personable the way he collaborates with other artists and the people that contribute to his projects,” Klinko says. 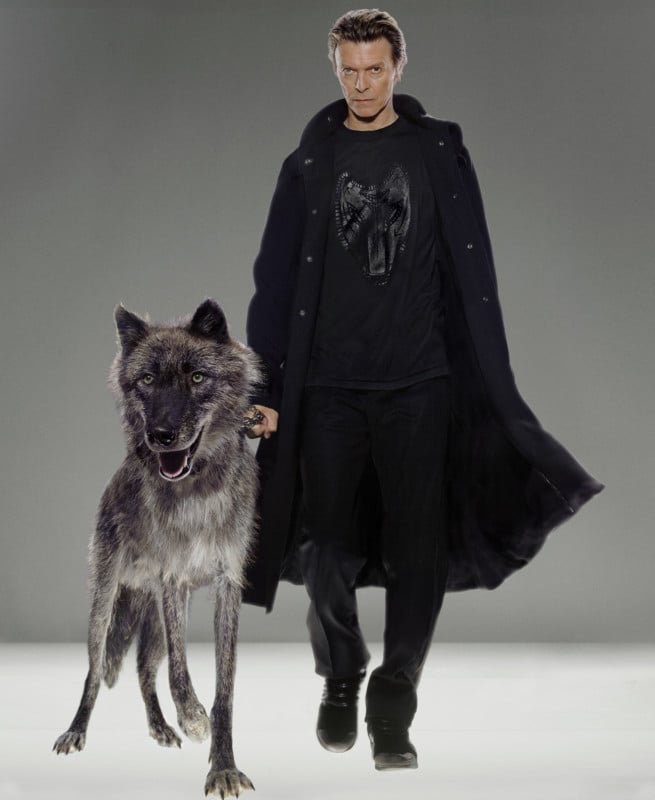 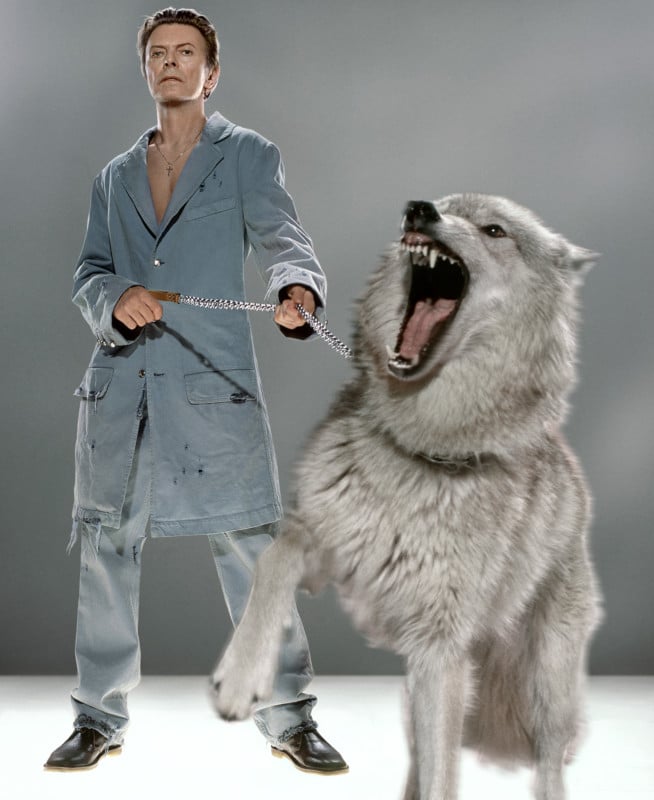 Klinko’s work hasn’t stopped. He continues to photograph some of the biggest names in music including Lada GaGa, Loren Gray, and Billie Eilish. A quick perusal through his portfolio shows that he has embraced new styles as well as evolving and iterating on the ones that made his images so popular over a decade ago. He says that even though he has more than 25 years in the industry, he believes that his journey in photography is just getting started. 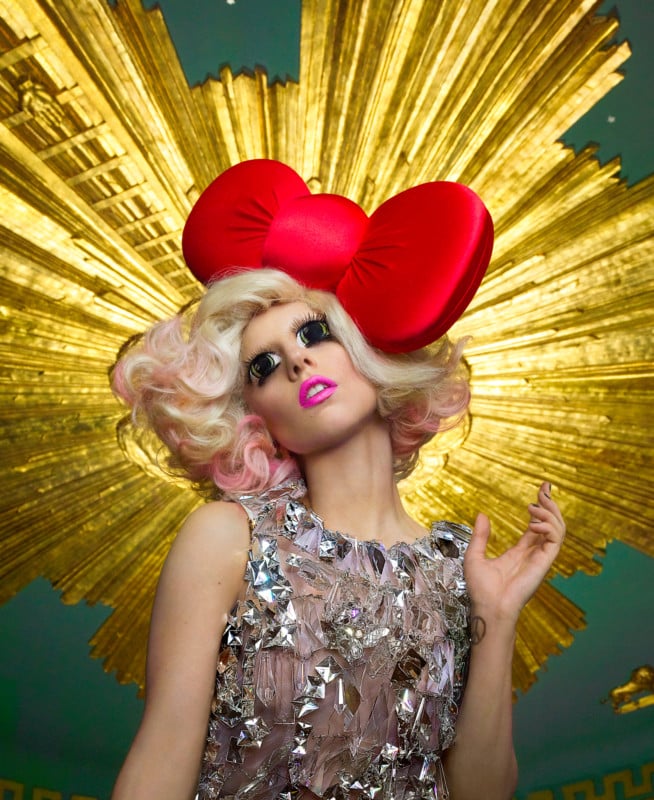 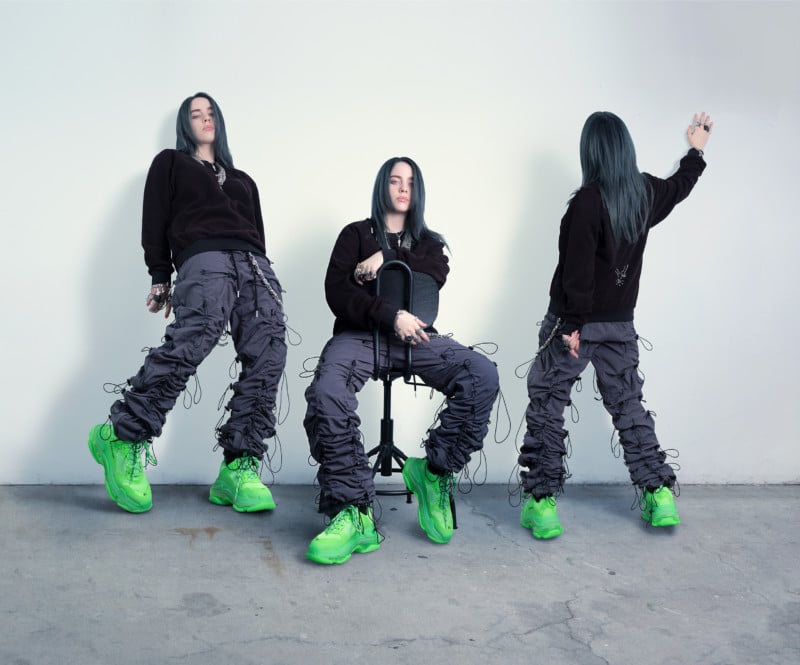 Klinko is releasing a limited-edition collector art portfolio box, which is available through select art galleries around the world. Called the Markus Klinko-21 project, it is in collaboration with Davide Nicosia of NiCE2.io, and Giorgio Baravalle of de.MO. He tells PetaPixel that of particular importance to him is the contribution to mental health awareness, and all sales are linked to charity.

Klinko’s next gallery exhibition opens on November 18 in Munich at the Stephen Hoffman Gallery in partnership with the Bayerischer Hof Hotel and Fujifilm. All his work is printed exclusively on Fujicolor Chrystal Archive paper.

Image credits: Photos by Markus Klinko and published with permission.