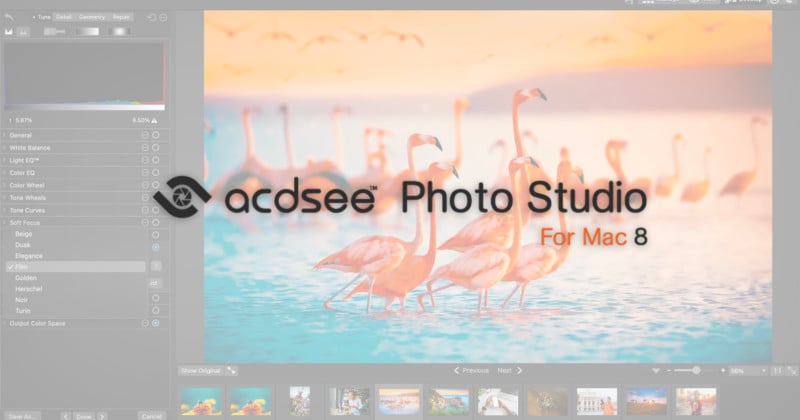 ACDSee has launched Photo Studio for Mac 8, what it describes as a powerful digital asset management tool for Mac computers and has been designed to run natively on Apple Silicon.

ACDSee, founded in 1993, bills itself as one of the largest independent digital image editing and management companies in the world.

The company claims that with this release, ACDSee Mac 8 becomes a universal app that runs natively Apple computers with M1 chips that has resulted in what it describes as widespread performance gains. The update includes user-friendly GUI improvements that make for easier navigation and a customizable Indexer allows Mac 8 to efficiently organize assets while the computer is idle.

Additionally, Mac 8 adds a full spectrum of new color-related tools, such as Color LUTs, Color Wheels, Tone Wheels, Dehaze, Skin tune, and the addition of Contrast to the Color EQ. 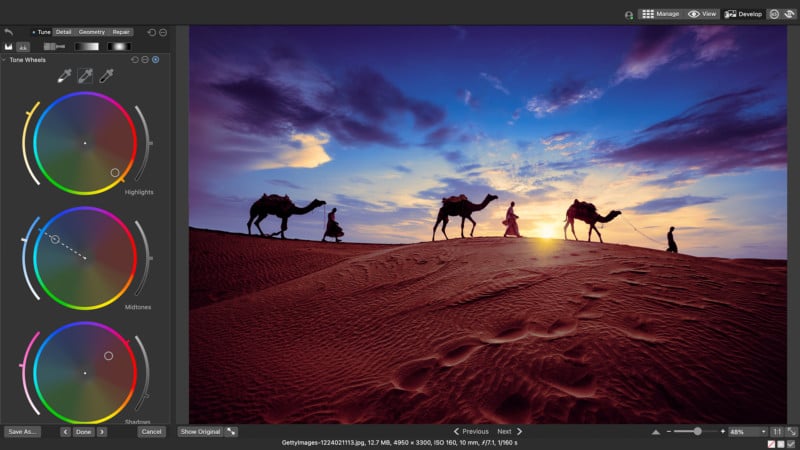 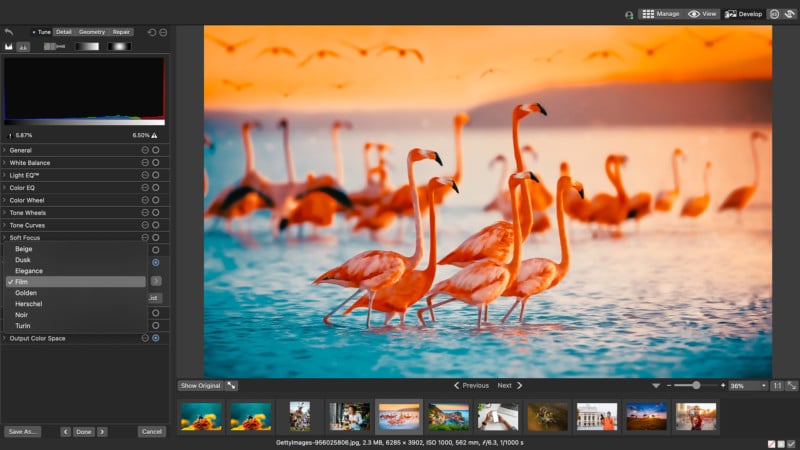 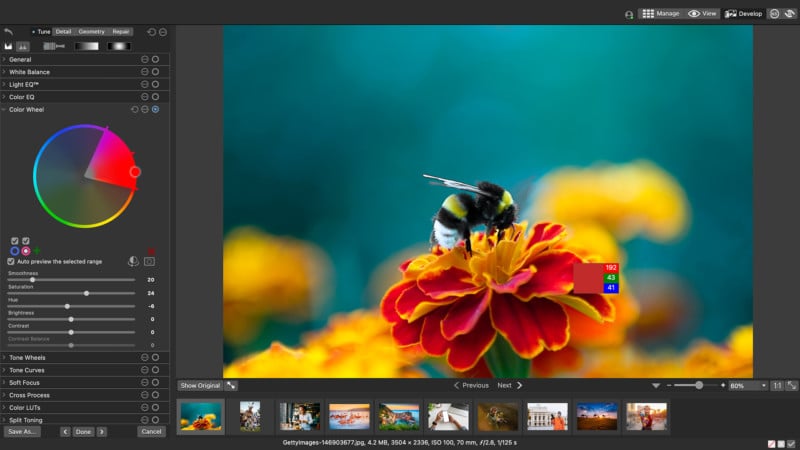 The company says that the new color and contrast features offer precise targeting of Saturation, Hue, Brightness, and Contrast, Highlights, Midtones, and Shadows, and Contrast and Contrast Balance, all through easy-to-use, responsive tools.

ACDSee says that not only does Mac 8 provide a powerful digital asset management tool, but also grants access to ACDSee Mobile Sync, a portal for uploading images with “on-the-fly edits.” Specifically, encodable images edited by ACDSee on Windows or iOS devices and sent via Mobile Sync are now recognized, allowing the edits to be reverted or committed. 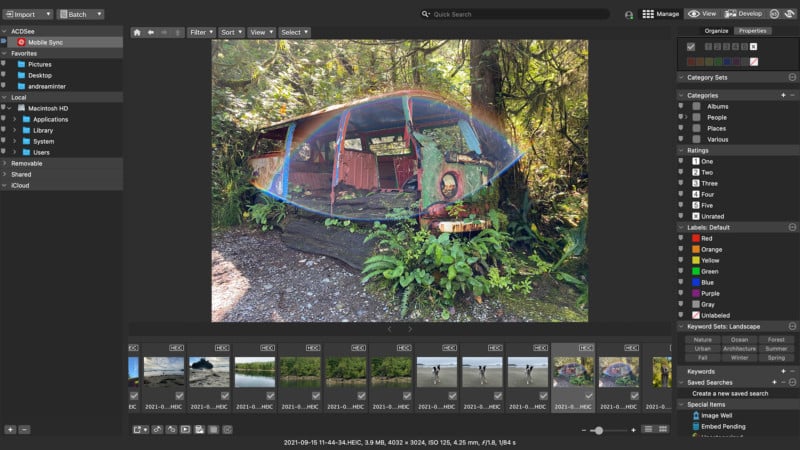 While there is a version optimized for Apple Silicon, ACDSee says that Mac 8 can also run natively on Intel-based Macs as well. The update doesn’t just bring new features either, but makes improvements to existing ones:

ACDSee Photo Studio for Mac 8 is available from the company’s website for $70 until November 24, after which it will return to the full price of $100.