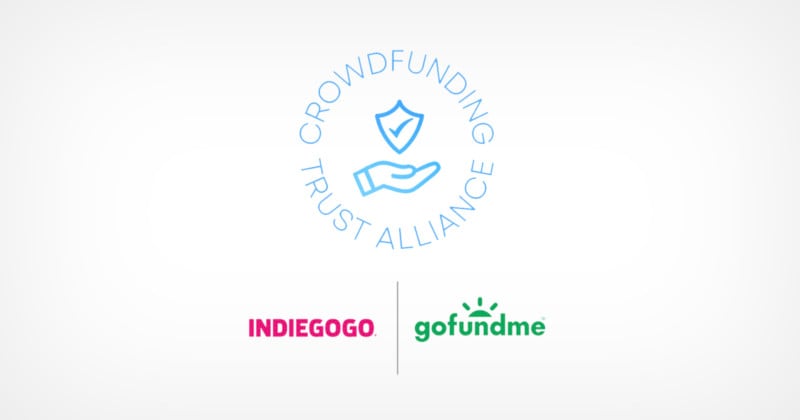 Crowdfunding platform IndieGoGo is shifting its business model from one that is open to all where anyone can raise money for pretty much anything to one that is closed and will have every campaign reviewed manually before they can be published.

Speaking to The Verge, IndieGoGo’s VP of product and customer trust Will Haines says that while most people understand that crowdfunding is not shopping, that the company has not necessarily lived up to people’s expectations and that it should not feel like a “leap in the dark” to back a project.

“The risk has to be worth it, and backers need the tools to make an informed decision,” he says.

To that end, IndieGoGo will manually review every campaign before it can go live and has also pledged to work more closely with the entrepreneurs behind a campaign to make sure they have a real, solid plan and the knowledge to bring an idea into fruition after becoming successfully backed. This process is very likely designed to reduce the number of “scam” projects that arise and while also increasing the number of projects that actually successfully send products to backers. As it stands, sometimes, even those with good ideas and intentions fail to deliver because they underestimate the costs associated with mass production.

The company has established an internal review board that will look closely at campaigns that it believes to be the riskiest as determined by its backers. This board can take several actions if necessary, such as banning the owners from making new campaigns, sending those owners to collections if they fail to deliver on promises, and even coordinate with law enforcement if necessary.

IndieGoGo isn’t just flipping a switch to this method, however. The company says that it is using the new manual approach on a small number of campaigns and will roll it out across the board over the next few months.

To highlight its commitment to this shift, IndieGoGo has partnered with rival brand GoFundMe to form the Crowdfunding Trust Alliance. In a blog post on Medium, GoFundMe says that it believes that online crowdfunding, like any other industry, has a responsibility to the safety of its customers.

“That is why GoFundMe and Indiegogo joined forces to co-found the Crowdfunding Trust Alliance, whose focus is to make online fundraising even safer,” the company explains. “We are working diligently to listen, learn and drive any necessary changes within the industry that can bolster the safety of our campaign organizers and donors.”

The goal of the Alliance is to work with leaders in the industry who are experts in trust and safety on online platforms and focus on establishing shared policies, enhanced fraud detection, and how to implement practices to improve the online crowdfunding experience for everyone. GoFundMe in particular is taking extra steps immediately to increase the trust in the platform.

“In the very rare cases where donors feel they were misled — because the campaign misrepresented the reasons for which it was set up, because the funds didn’t reach their intended beneficiaries or because of some other reason — they may be eligible for a 100% refund of their donation, through the GoFundMe Guarantee, the first and only one of its kind in the fundraising industry,” the company says.