After realizing Apple was not going to release a real photo as the wallpaper for macOS Monterey, YouTuber Andrew Levitt, videographer Jacob Phillips, and photographer Taylor Gray took to California to shoot their own.

While it’s not something everyone thinks about, Apple started a tradition eight years ago when it launched Mac OS 10.9 Mavericks: the default wallpaper for it and each subsequent release was an actual photo of California locations. Mavericks, Yosemite, El Capitan, Sierra, High Sierra, Mojave, and Catalina all featured real photos of these iconic locations. Added to that, the past three macOS releases featured dynamic wallpapers that transitioned with the time of day.

That tradition has stopped at Monterey, as Apple instead released an abstract graphic that represents the Monterey Canyon, a mile-deep aquatic trench that is the largest submarine canyon on the west coast. While the canyon is emblematic of the area and has had a significant impact on the diverse marine ecosystem, it’s impossible to photograph — a fact the trio of creatives realized when they decided to tackle a photo of the area they felt was as iconic as the previous seven photos used to launch macOS operating systems.

Levitt, Phillips, and Gray have been tasking themselves to recreate Apple’s wallpapers with each new iteration, but this year that was impossible as Apple didn’t go with a traditional photo. The group says they felt “betrayed” by Apple’s choice here and wanted to make one anyway, in spite of the giant tech company. 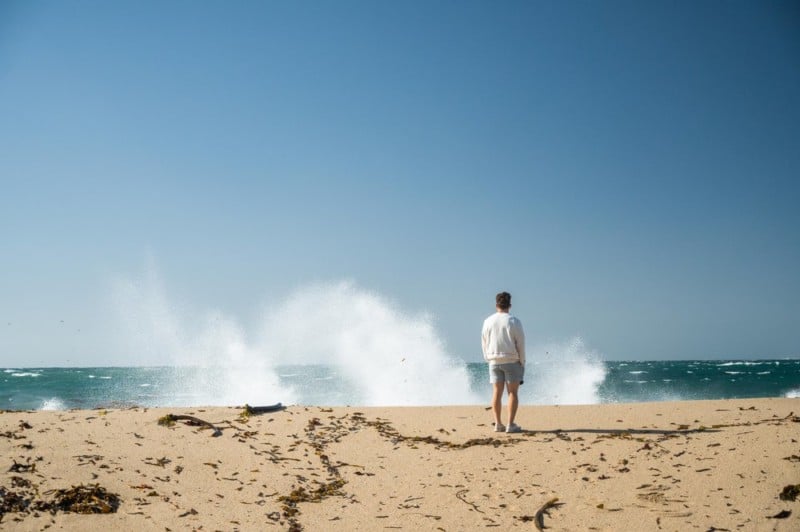 “People might say that it’s not a big deal. It’s just a wallpaper,” Levitt says. “But it’s a lot more than that. It’s a tradition and it’s about seeing something through that they said they were going to do.”

While Apple did state it planned to switch from cats to California locations in 2013, it’s not clear if that meant the team was specifically intending to match those locations with photos. Still, the trio of creators was incensed that Apple would move away from the photos it had been using for the past eight years and set out to make their own.

Once on location, the three found themselves pretty stumped: according to them, there isn’t much “nature” in Monterey, as it is mostly a town that is nestled up against a striking seascape and multiple commercial and housing developments. 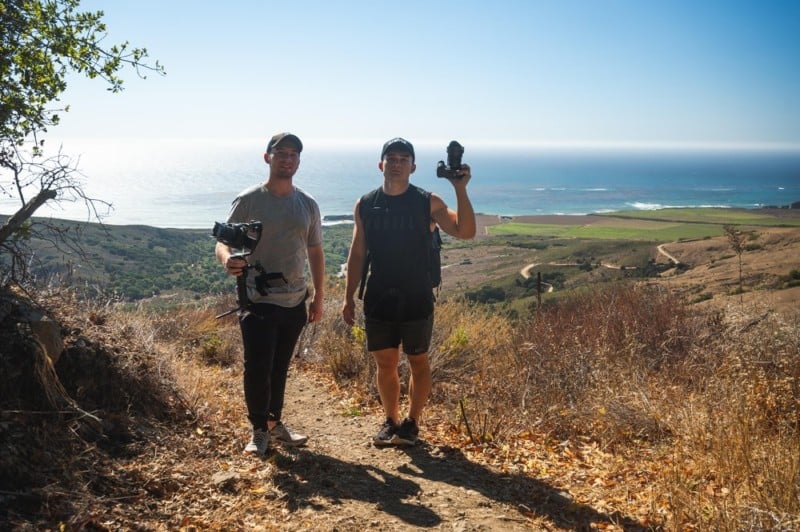 “It turns out that finding your own wallpaper is a lot harder than copying someone else’s,” Levitt adds. 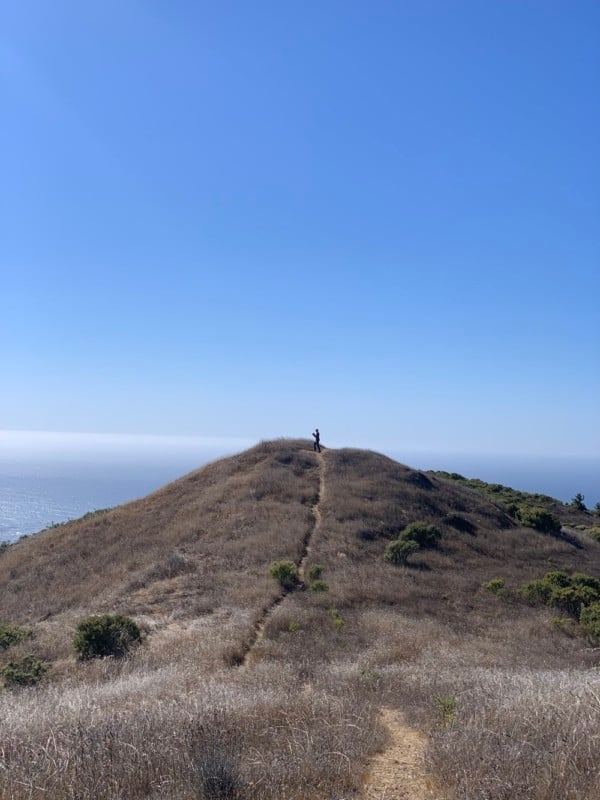 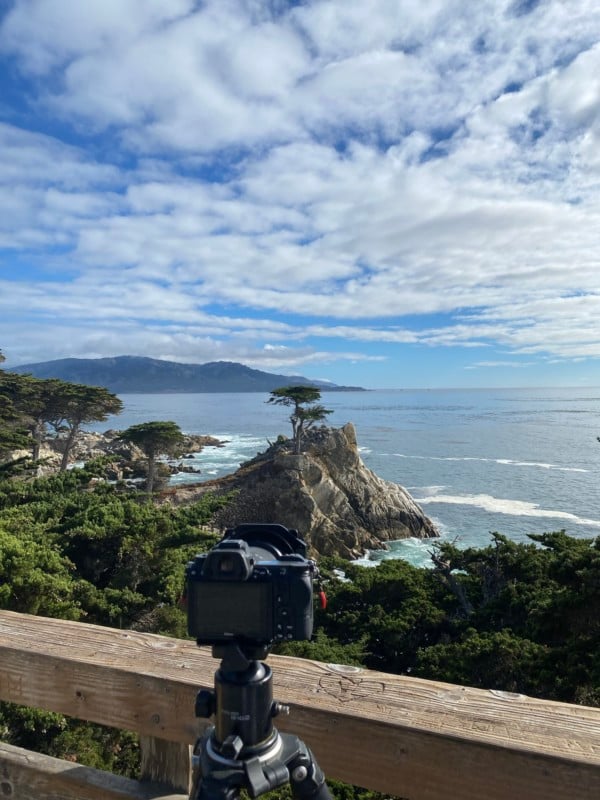 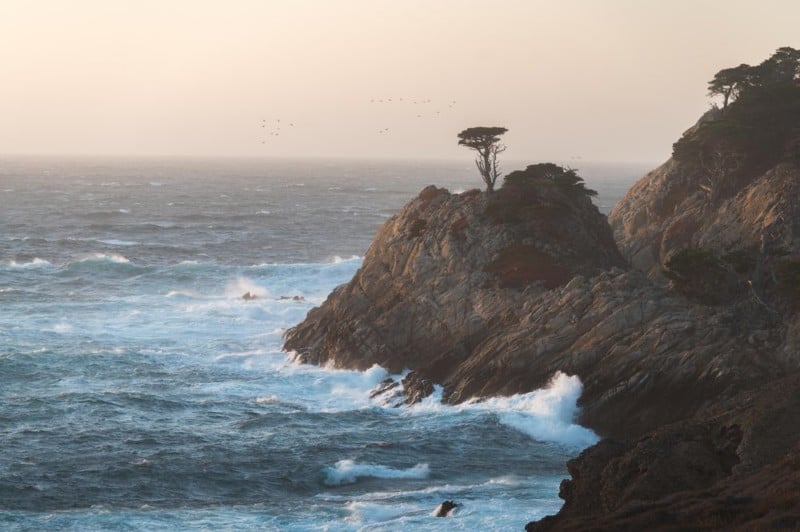 Possibly as old as 250 years, the cypress has been scarred by fire and has been held in place with cables for 65 years. The tree can be seen from a location on 17-Mile Drive and while it isn’t technically in Monterey, the tree is a Monterey cypress varietal and most vantage points show Monterey behind it. 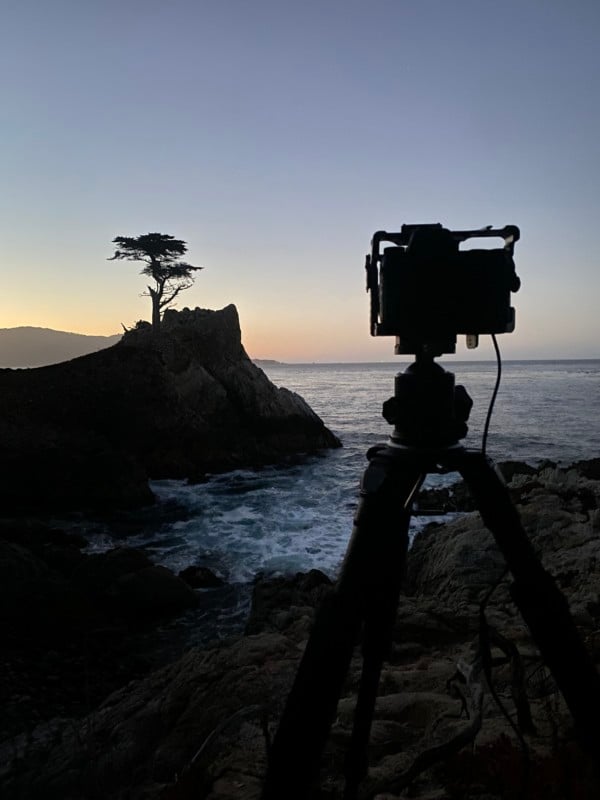 While they spent a full day capturing enough photos to make a dynamic wallpaper, the group realized that the experience of making this photo was, while at first driven by anger, a wonderful experience that allowed them to work together to make something original.

Below is what the they created: 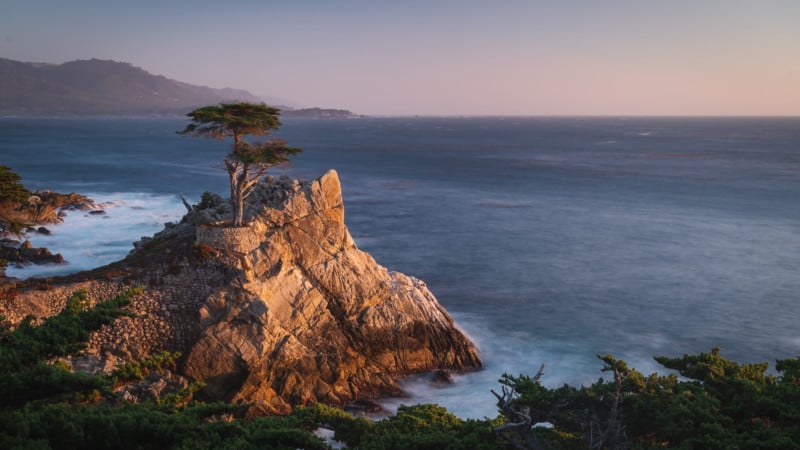 The wallpaper can be downloaded in both static and dynamic formats on Vyncher.com.

Image credits: Behind the scenes photos by Taylor Gray and used with permission.