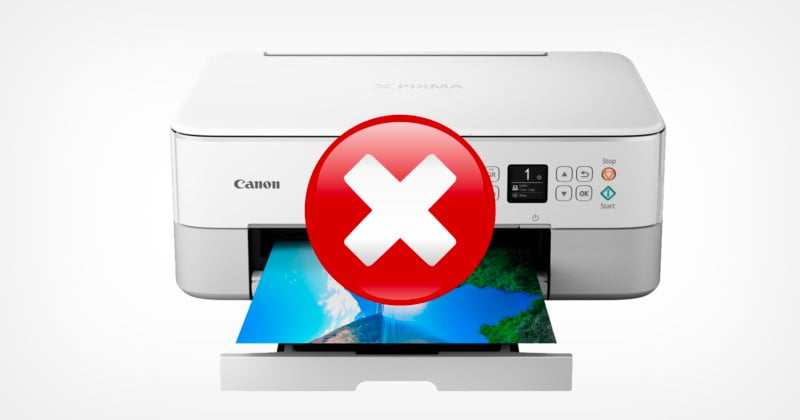 Canon USA is on the receiving end of a class-action lawsuit that alleges that the company doesn’t allow owners of certain printers to use the scan or fax functions if the device runs out of ink. 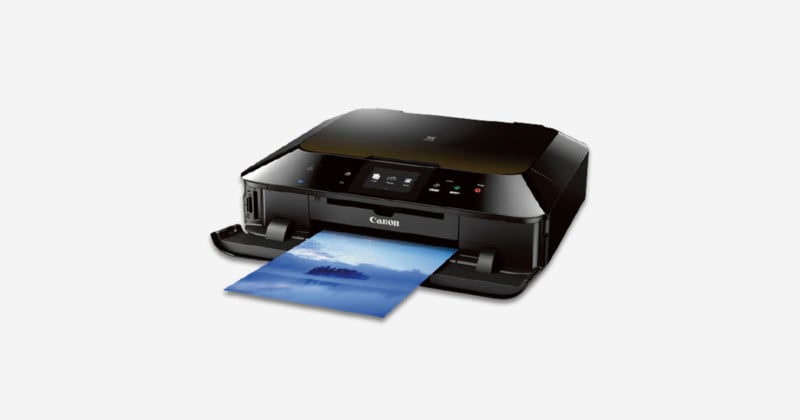 Leacraft discovered that his “all-in-one” Canon printer Pixma MG6320 refused to scan or fax documents if there was no ink left in the printer. He argues that seeing as ink is not necessary for the device to perform scanning or faxing, those features should still be accessible even if the printer has run out of ink. 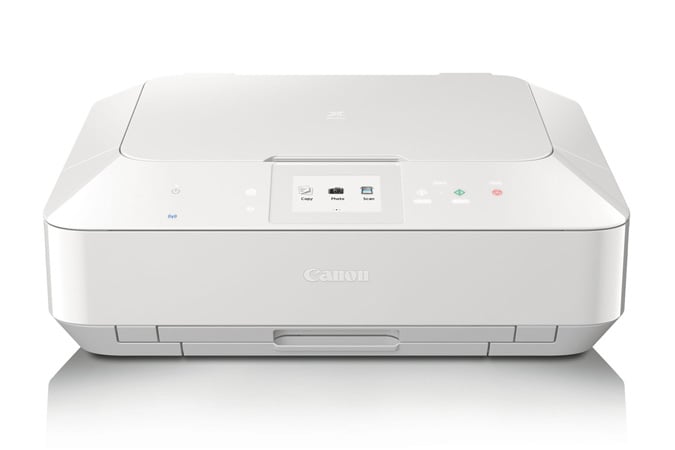 Leacraft is not the only dissatisfied Canon customer who has noticed this situation, as others have contacted the company about this same problem since at least 2016. The customers were then told by the customer support agents that ink cartridges must be installed in order to use all functions of the printer.

The complaint points out that although Canon advertises that its all-in-one printers include print, copy, and scan features, there is no warning that shows that ink is necessary to use these features.

With that in mind, the class-action lawsuit states that the company is deceiving customers into buying a product that “was designed to artificially and unethically introduce functional bottlenecks by tying them to ink levels,” even though, in practical terms, the ink level is irrelevant to the other features of the devices.

There is no reason or technical basis for manufacturing the All-in-One Printers with an ink level detection function that causes the scanner to stop functioning when ink is low or empty. Canon designed the All-in-One Printers in such a way to require consumers to maintain ink in their devices regardless of whether they intend to print. The result is an increase in ink sales from which Canon obtains significant profits.

Leacraft has filed the lawsuit in the District Court for the Eastern District of New York and seeks at least $5,000,000 in awards, which excludes interest, fees, and litigation costs.