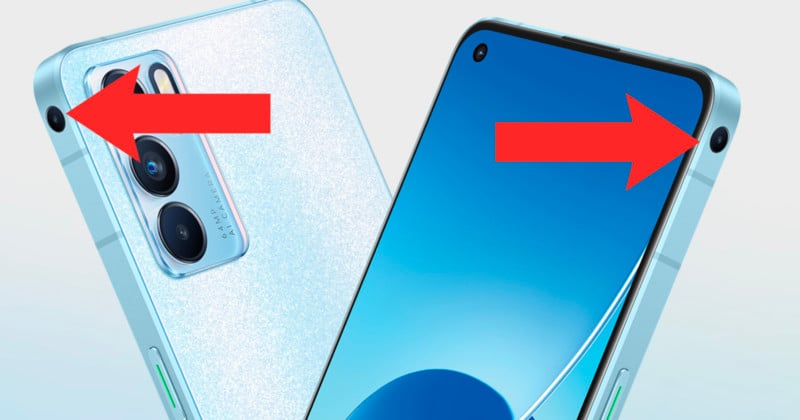 Oppo appears to be looking into the possibilities and benefits of placing a camera on the side of a smartphone. The design describes the use of a mirror system rather than integrating a separate dedicated sensor.

The company patented the design earlier this year, but it was just approved and published earlier this week. While a camera on the side of the phone may not sound particularly useful at first blush, Oppo believes it can be helpful for capturing moving subjects. 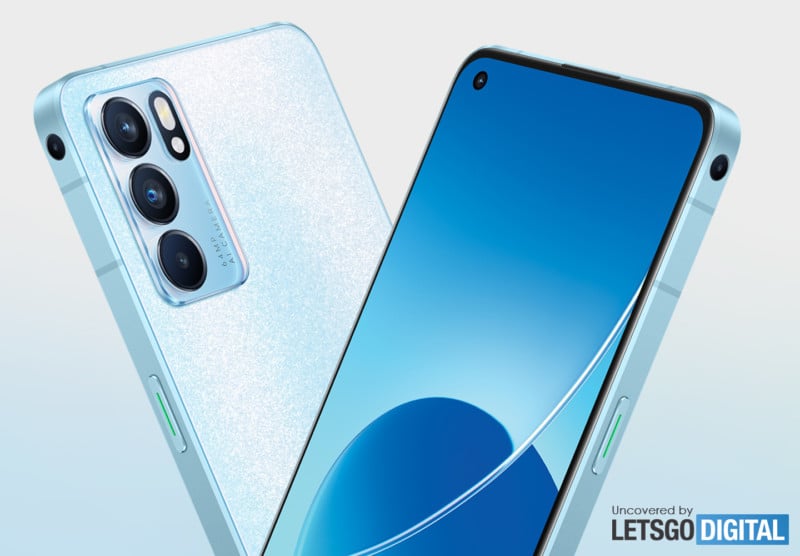 “Especially with moving subjects, it can be difficult to capture them sharply with a smartphone camera,” LetsGoDigital, who discovered and illustrated the design, explains. “Think, for example, of a cyclist speeding past. You then have to move the phone to visualize the action. By making a hole on the side of the frame, at the height of the upper rear camera, the shooting direction can easily be changed — without having to move the device.” 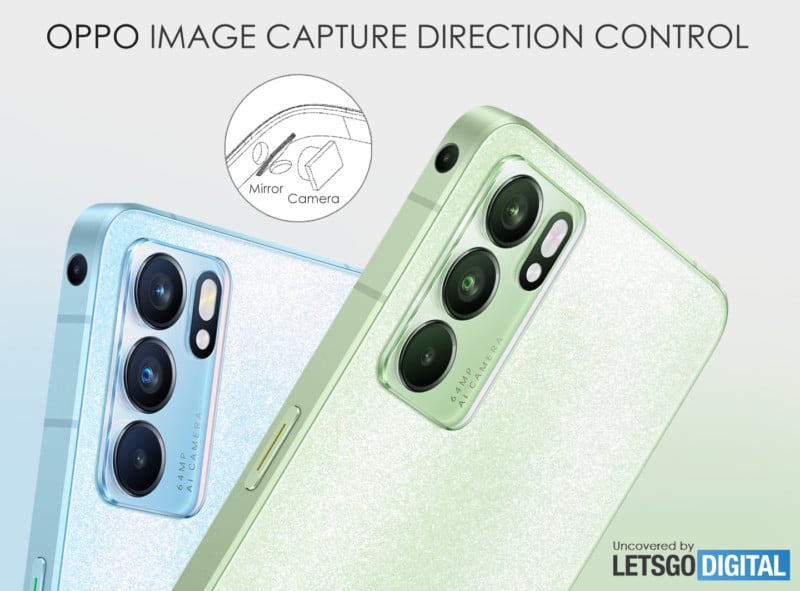 The patent shows that instead of using a dedicated camera sensor on both the back and side of the smartphone, Oppo instead uses a mirror system that allows one sensor to perform the duties of those two perspectives. The idea is that as soon as the camera detects that a subject is moving to the right and out of frame, the mirror will rotate and the side camera will be activated to continue to capture the event seamlessly. The use of a mirror instead of two sensors likely keeps costs low but also allows Oppo to keep the same camera in tune with the action rather than relying on software to jump from one sensor to the next. 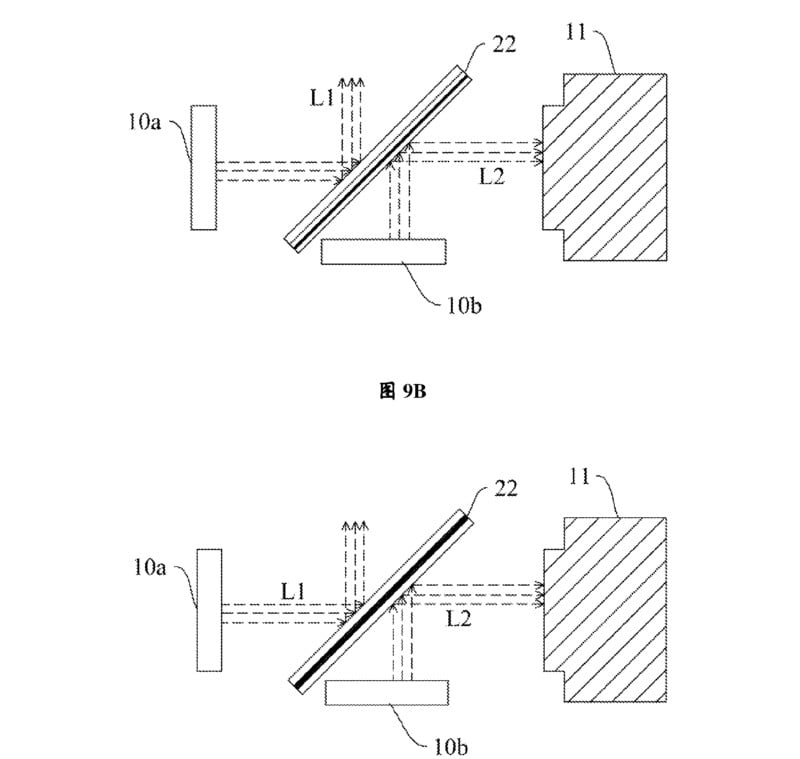 While Oppo hasn’t shipped a product that uses mirrors in a creative way yet, this design isn’t the first patent that describes a creative camera technology that uses mirrors. Earlier this year, Oppo also patented a double-sided pop-up camera that used mirrors instead of separate, dedicated sensors to point a camera either forwards towards the user or backward away from the user. These ideas are interesting, but until Oppo actually ships a design that uses a mirror, they may just end up being quirky ideas that dead-end before they reach the implementation phase.

Full patent documentation for this design can be read on LetsGoDigital.