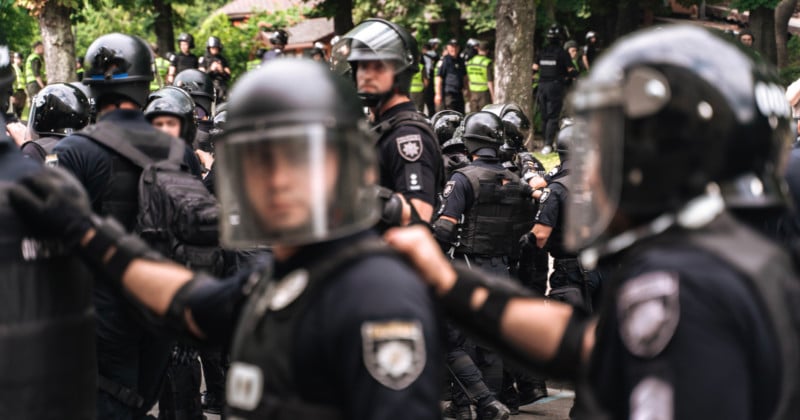 The Los Angeles Police Department (LAPD) has directed its officers to collect the social media information of every person they stop and interview, which could be used to surveil targetted groups en masse according to a new report.

According to a report from the Brennan Center for Justice, LAPD officers have been instructed to collect this information from civilians regardless if that person has been arrested or even accused of a crime.

The practice, which the Brennan Center found was not being reproduced by any other police department in the country after reviewing 40 other police agencies in the United States, is a method by which the leadership of the LAPD is ordering and authorizing its officers to engage in extensive mass surveillance of social media without any oversight.

Additionally, the Brennan Center reports that at the beginning of 2021, the LAPD added a new tool called Media Sonar, which can build detailed profiles on individuals and link them together using social networks. The Center argues that this along with the requirement of its officers to collect social media information greatly expands the police organization’s ability to conduct wide-ranging social media surveillance.

“This has serious implications for people’s privacy and First Amendment rights, especially for communities of color and activists,” writes Mary Pat Dwyer of the Brennan Center. “Social media surveillance can facilitate surveillance of protest activity and police presence at protests, which can chill both online and offline speech. Further, the highly contextual nature of social media also makes it ripe for misinterpretation.”

The Brennan Center has released documents it has obtained over the course of the last several months that show the practice as part of its goal to increase transparency and accountability for how the police in Los Angeles are monitoring civilians on social media.

As noted by The Guardian, the LAPD added “social media accounts: as a line on the physical field interview cards the department uses in 2015.

“Similar to a nickname or an alias, a person’s online persona or identity used for social media… can be highly beneficial to investigations,” the previous LAPD chief, Charlie Beck, wrote. 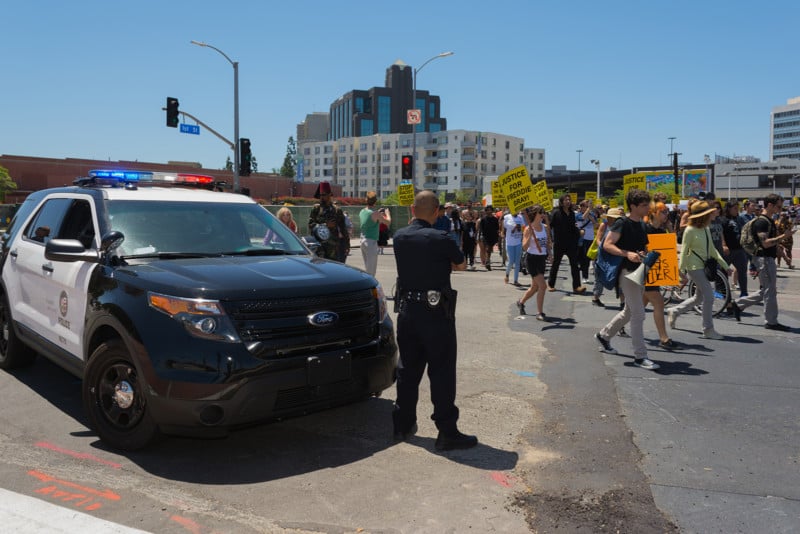 The practice of collecting social media information has largely gone unnoticed and the scale by which the police department uses that information is also likely largely unknown by the civilian population.

When the department obtains a social media handle or name from Facebook, Instagram, Twitter, or others, the organization can then use that individual’s public connections to form a link between specifically targetted groups.

The Brennan Center reports that there are few limitations to offset the broad authority the LAPD gives its officers to track and surveil social media accounts. Officers do not need to document the searches they conduct, their purpose, or their justification. They also do not need to seek supervisory approval and there are no standards for the types of cases that would warrant oversight of social media accounts.

“While officers are instructed not to conduct social media surveillance for personal, illicit, or illegal purposes, they seem otherwise to have complete discretion over whom to surveil, how broadly to track their online activity, and how long to monitor them,” Dwyer reports. 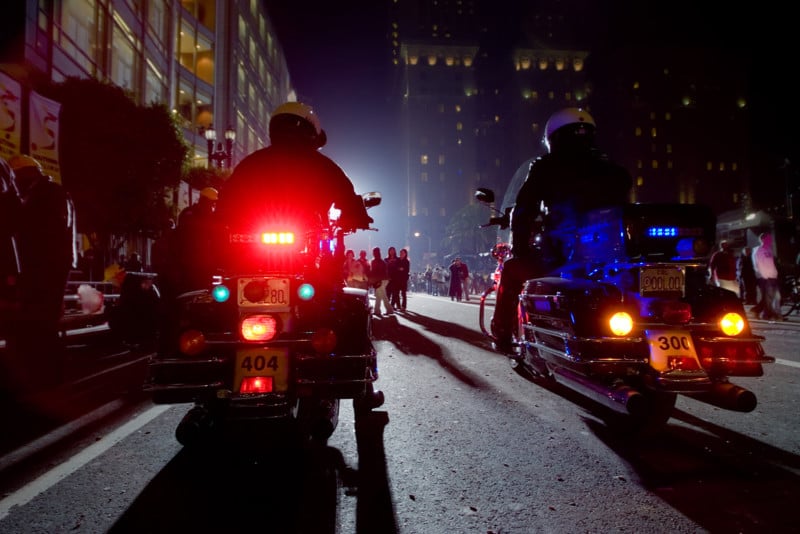 The LAPD encourages its officers to engage in social media “listening” which is broadly defined as the “continuous conduct of searches of content on the Internet for any discussions, posts, videos, blogs, and online conversations about the Department or other topics of interest to the Department. The purpose of listening is to discover what is being said online, raise awareness about the community, and put oneself in the position to correct false information or rumors.”

There are no limits that are placed on the scope of this continuous monitoring, and there is no oversight to determine if any monitoring is deployed in an inappropriate manner or discriminatorily.

Media Sonar, as shown in a snapshot below obtained by the Brennan Center from the LAPD, improves on the police department’s ability to track and surveil civilians through social media.

The point of Media Sonar, according to the report, is to “address a potential threat or incident before its occurrence.”

The LAPD has requested federal funding to help pay for Media Sonar, which it says will be used for “terrorism prevention” but there are those who fear it will be used against protestors, according to The Guardian. 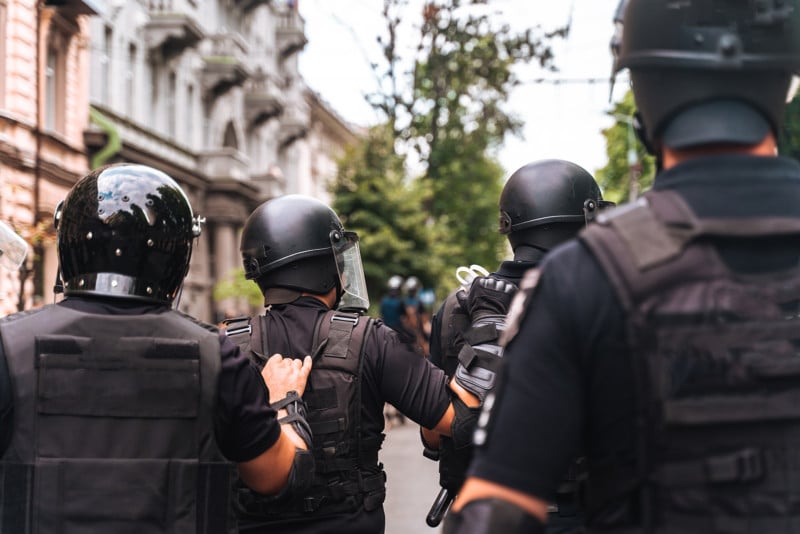 “The broad use of social media and the lack of oversight accompanying it, as these new documents put into high relief, is a matter of significant concern,” Dwyer concludes in her report. “Law enforcement should not have a free pass to broadly trawl the internet without accountability or oversight.”

Image credits: Unless otherwise noted, all photos licensed via Depositphotos.