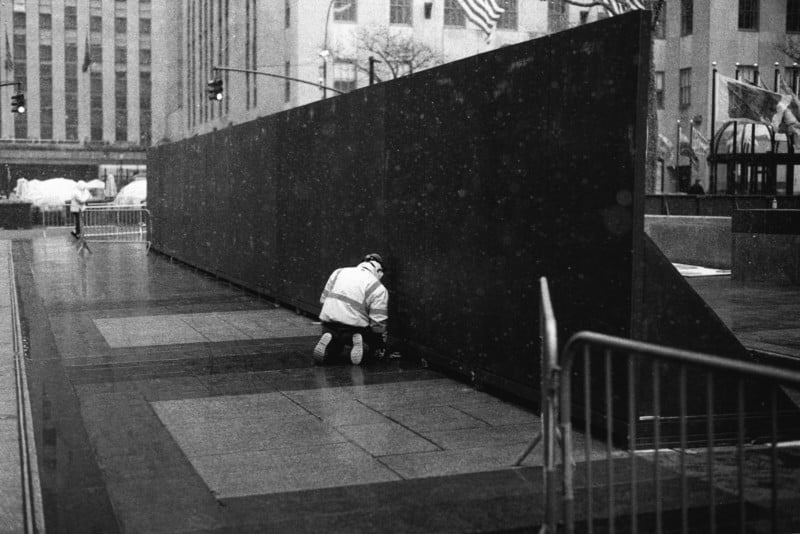 There’s an expression in relation to investment banking I’ve heard which I think translates quite well into advice for documentary photographers: “it’s not timing the market, its time in the market.”


When I eventually start to put together compilations of my work it will be the London stories that contain the most depth, not because there’s something inherent to those images but because it’s simply the place where I have, and will likely continue to, produce the majority of my work. Time IN the storytelling process.

It’s the streets and characters I’m most familiar with, the attitudes and sensibilities I can interpret, the stories that hit quite literally closest to home. It’s the reason why I dislike a lot of the work produced during my travels so far, I simply haven’t invested myself in the same way, to the level of day-to-day existence I have in London. Moving beyond that context my work becomes superficial and disconnected, and it’s really only towards the end of any trips that I feel that I’m just starting to find a groove. 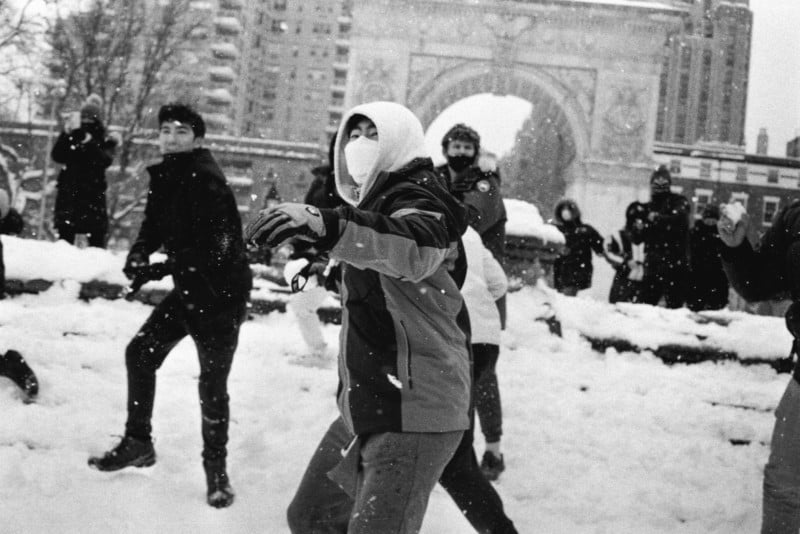 I’ve recently returned from my longest time out of the UK, and I think that even with the most critical of eyes my work is some of the strongest I’ve produced, if not aesthetically then in the narrative potential, in the content underneath the surface looks – this improvement as a result of nothing more than the investment of more time. 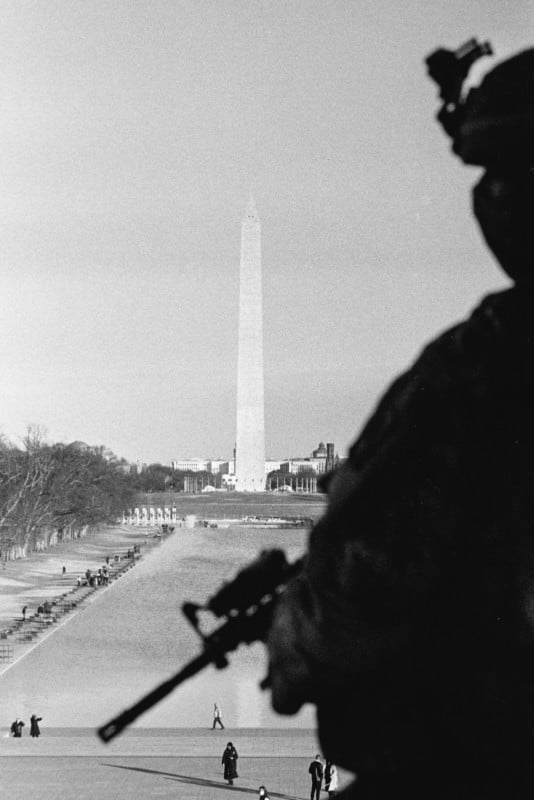 I spent from late December until early February working on assignment around the eastern coast of the United States. I covered more ground than in any of my previous trips to the states, but more importantly, I was able to spend time immersed in a level lower than spectacle.

I had the breathing room to notice the details in the smallest of mundane things. For example, I never knew that store-bought plain flour in the States was bleached white as standard (illegal in the UK and EU as far as I’m aware) as I had never previously used a kitchen there for anything more complicated than microwaving. Might sound silly to some, but different details will always stand out to different people, that’s what makes a subjective experience so special and worth recording. 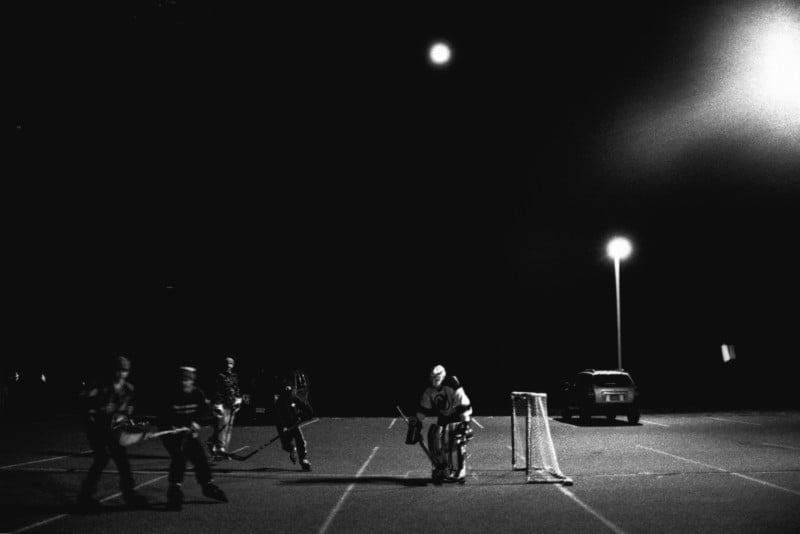 It’s those details that are missed while rushing from one “exciting” composition to another, and I think it’s the ability to recognize and appreciate these, which makes not just photography, but life, a little more worthwhile. Rushing has little place in long-form documentary storytelling and restricts many from producing something coherent.

There is such a rush to publish the images, to break the news, that the story itself is missed. Articles are rewritten and updated as things are still happening, and audiences don’t have the space to settle in and adjust to the flow of events, understand the players, and contextualize the implications. 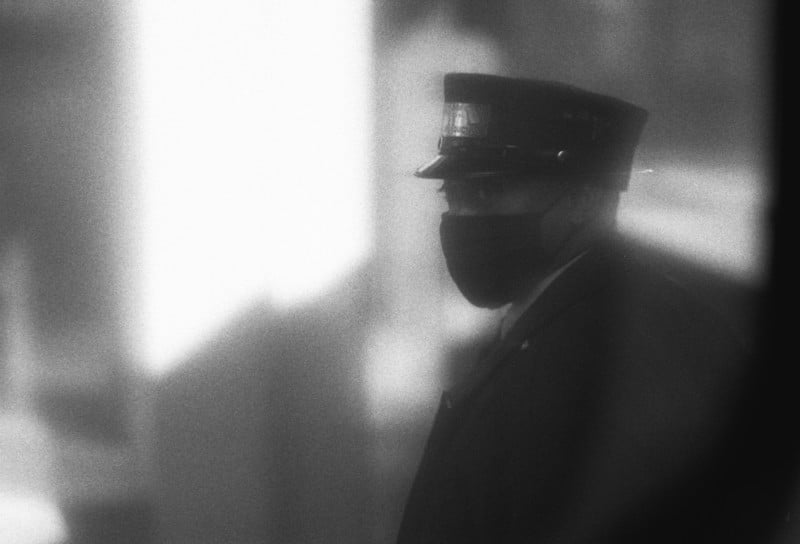 I think it’s very likely that this urgency isn’t coming from you, the storyteller, but from other things like deadlines, editors, commitments, and expectations. Simplifying your workflow and moving at your own pace is an excellent remedy to these distractions. I work as I go, making my own adjustments and revisions to the story I am working on.

Simplicity is the easy part; I carried two M cameras, mostly with 50mm and 90mm, occasionally switching to 35mm. For my approach these allow me to just focus on what is happening in front of me, on noticing those details and responding to them quickly. 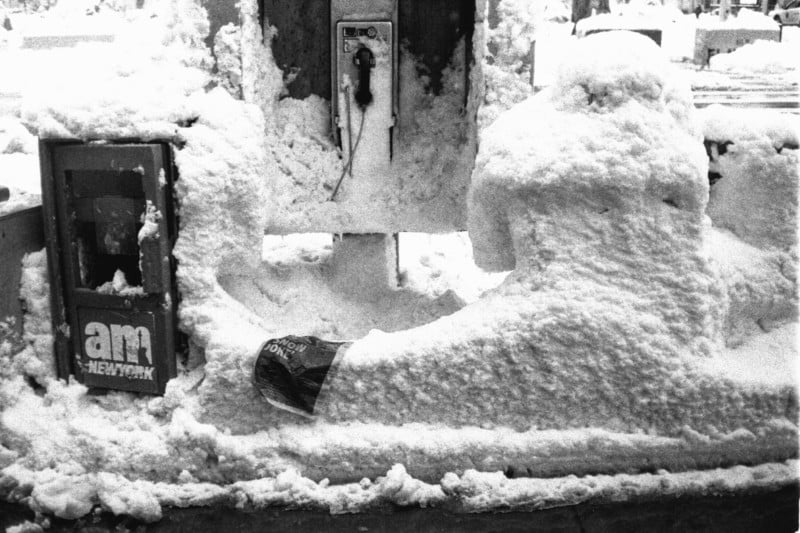 Working on film means a removal of immediacy, which is a huge help to simply working on the story at your own pace. If my photograph is good and has value today then it will have value ten years from now, even if that value changes – which can happen faster than you think.

For example, this photograph of a live-feed, frozen as impeachment proceedings were voted on, now holds little weight as the eventual result of those proceedings, weeks later, was acquittal: 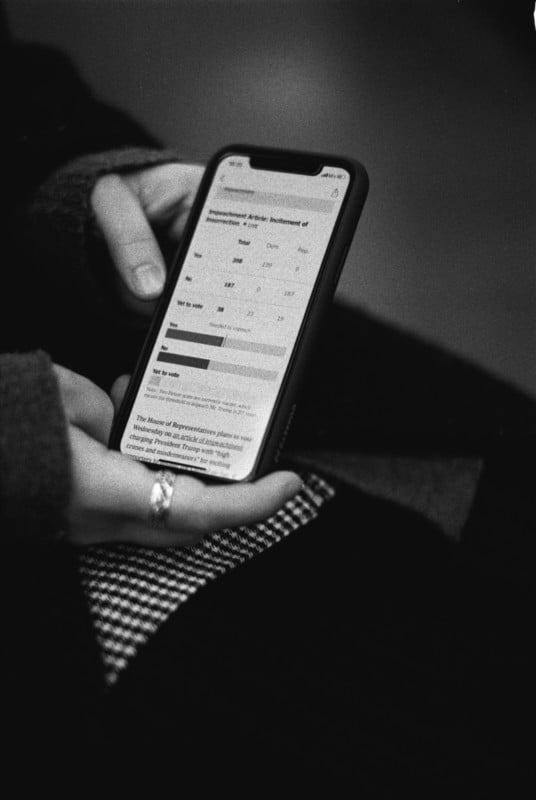 The story was still in motion when I made that image, whereas now it is more complete.

It also means that the photograph taken moments later showing the sun emerging from the clouds near the Statue of Liberty also hold less weight as a storytelling tool, regardless of the aesthetic merit: 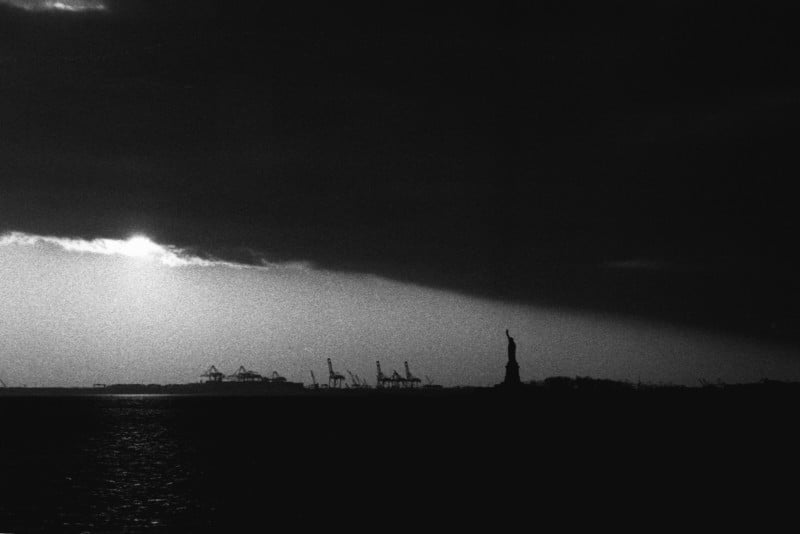 It simply no longer represents what it once did when shown next to its preceding frame on the roll – which will always exist physically and consecutively on that film roll.

More time means I don’t need to prioritize locations and can balance the potential for something to happen against my ability to explore and feel out new spaces. I am less pressured to hit the highlights and can breathe and just exist in a space. I can talk to people and make friends and pull on threads and not feel a ticking clock pressing me to just make something passable, rather than intimate.

Time spent in the active process of telling the story counts towards the final story, even if the end result is a single standalone print. Allowing yourself more avenues for trial and error, experimentation, exploration, and investigation, will lead you towards photographs you would never have imagined if you’d just gone out to meet your expectations. Make the photographs carefully and publish when you’re ready to, not when others expect it of you!

P.S. You can find a selection of my in-print Zines, as well as individual darkroom prints on my website. If you’re interested in the last collaborative publication I worked on, have a look at BARDO: Summer of ’20 while copies last! You can keep up to date on my current work on my Instagram. I did an in-depth webinar on my recent time shooting in the States with Leica Akademie UK, which can be reviewed here.

About the author: Simon King is a London-based photographer and photojournalist, currently working on a number of long-term documentary and street photography projects. You can follow his work through his documentary collective, The New Exit Photography Group, and on Instagram.