The Salt of the Earth is a documentary film released last year by Wim Wenders and Juliano Ribeiro Salgado, the son of renowned Brazilian photographer Sebastião Salgado. It explores the work of the elder Salgado, who has traveled the Earth for the past 40 years in order to document our planet and the human condition. Above is the trailer for the film (note: there’s a bit of nudity in these clips), which will be hitting theaters in the US starting later this month.

The documentary won a Special Prize at the Cannes Film Festival in 2014, and it was nominated for Best Documentary at the 87th Academy Awards. It has also picked up other notable wins and awards from major film festivals around the world. 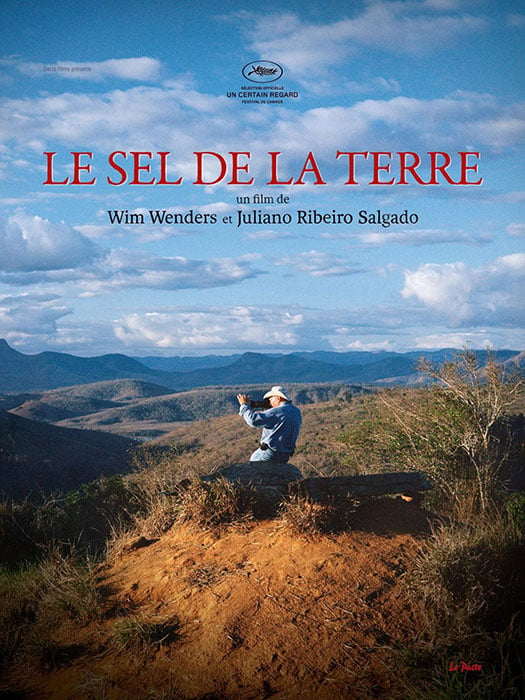 Here are a couple clips from the film to pique your interest and whet your appetite:

A couple of years ago we shared a TED talk in which Salgado discusses his photography and his shift to the subject of conservation.