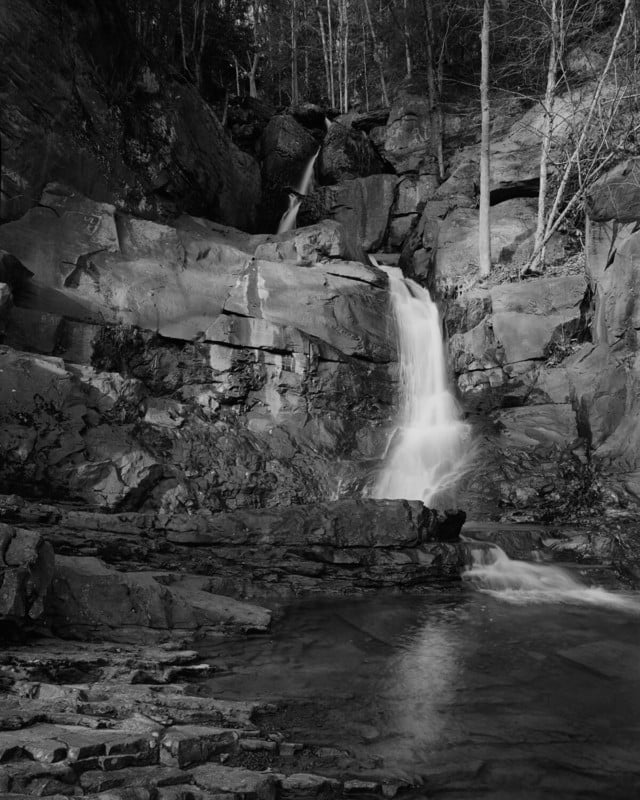 Among the most important concepts learned when beginning to ride a motorcycle is that of target fixation. This attentional phenomenon occurs when an individual becomes so focused upon an observed object (whether it is a target or hazard) that they inadvertently increase their risk of colliding with it.


By fixating on the object, the individual will begin to steer in the direction of their gaze, often without realizing it, even if it is toward something they inherently wish to avoid. Most often, target fixation occurs in high-speed situations, whether it be motorcycle riding, paragliding, or race-car driving. Due to the phenomenon occurring at high-speeds, it is easy to see how dangerous it can end up being.

If I did what has already been done, I would be a plagiarist and would consider myself unworthy; so I do something different and people call me a scoundrel. I’d rather be a scoundrel than a plagiarist! —Paul Gauguin

Though there is little chance of imminent danger or death, this concept can easily be applied to landscape photography, where there is the chance of composing a scene that is considered by others as cliché or over-shot. Most commonly this occurs when heading to popular landscapes, whether it be as far away as Iceland or as close as a local park. When heading to areas of popularity, it is very difficult not to craft expectations before going out with the camera. Among the many downsides of expectations is that of target fixation.

Rather than heading out to the landscape with virgin eyes — allowing for novel compositions — expectations in the form of target fixation often prevent this.

Just like when driving on the road, it is easy to get distracted by various aspects of the natural world. Once fixated upon a particular subject or composition, it becomes increasingly difficult to take your mind off it and allow yourself to witness the rest of the potential beauty that surrounds you. This subject could be as simple as a rare flower or as grand as a towering waterfall. The latter was what had always drawn my focus, leading to a stale portfolio, lacking in both (subject) diversity and novel compositions.

In 2016 when I began following down the path of landscape photography, I found myself rather infatuated with the various waterfalls in Eastern Pennsylvania. Having no grand overlooks or mountain ranges to photograph — finding quiet woodland scenes to be boring and difficult — I ventured out to the waterfalls around my home. My camera, along with my mind, was fixated on little else. Most of my hikes centered around this subject matter, to the avail of Melanie, my partner-in-crime. A typical hike would go something like this:

Having since gone back to these locations on numerous occasions, it is fascinating to note all the quiet scenes which were missed while fixating upon the waterfall, the “grand scene.”

Fixation upon a particular composition is also a usual occurrence, especially with there being quick access to other photographers’ photos of an area via social media. Even before the arrival of Instagram, plenty of photographers were fixating on each others’ compositions, wishing to go out and have that composition for themselves.

Simply look at Tunnel View in Yosemite, popularized by Ansel Adams almost a century ago. Nowadays the parking lot is filled before the sun has even risen and photographers from all over the world are stood shoulder-to-shoulder, tripods interlaced, as they attempt to capture the famous composition in the right light. And if that light never comes around, you can bet your bottom dollar they’ll be back until it finally materializes. Little do they know, the wrong light for the famous Tunnel View photograph was perfect for the compositions they missed on the valley floor. Ah, the price of target fixation.

Remember how I had mentioned about target fixation also being a good thing in certain situations? Let’s dive into that for just a second.

Defined by Ansel Adams in the early 20th century, visualization is the act of seeing a finished photographic print within the mind’s eye. This was meant to help the photographer work backwards from their visualization to determine the proper exposure settings, composition, etc. for that particular photograph.

Sometimes, however, a particular scene may visualize in a manner not possible with the current conditions. Perhaps it is thought the composition would look better in fog, or snow. Maybe it is midday but the scene should be photographed at sunrise. This, then, is an appropriate time in which to fixate on your target, the visualized photograph.

It is nonetheless important to still keep our eyes free of the fog caused by target fixation. If the visualized scene requires you to get to it quickly due to rapidly changing conditions, do so. Get there, make the photograph, and then allow the fog to lift from your eyes. Go about the rest of the hike with virgin eyes, taking in the beauty that surrounds you as if you’d never scene it before. Photograph what calls out to you; enjoy the serenity of what doesn’t.

About the author: Cody Schultz is a fine art photographer based in Pennsylvania. The opinions expressed in this article are solely those of the author and interviewees. You can find more of Schultz’s work on his website. This article was also published here.