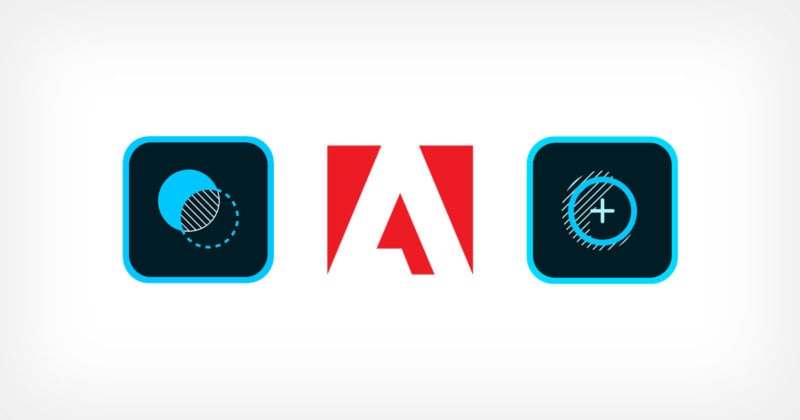 Adobe has announced that it will be pulling the plug on Photoshop Mix and Photoshop Fix, two stripped-down photo-editing apps for mobile devices that Adobe offered until “full” Photoshop was released for the iPad.

Adobe Photoshop Mix was unveiled for the iPad back in June 2014, and it was designed to bring some of Photoshop’s more advanced editing tools to mobile devices — things like Upright, Content-Aware Fill, and Camera Shake Reduction. The app also included adjustable presets and simple tools for doing things like making composite photos.

Photoshop Fix was announced in October 2015, and the app is geared toward retouching and restoration. Features brought over from Photoshop include the Healing Brush and Liquify. Other features include Smooth, face detection, non-destructive editing, compatibility with high-resolution photos, and more.

But with the launch of Photoshop on iPad in 2019, Photoshop Fix and Photoshop Mix are now redundant and unnecessary members of the Photoshop family. As a result, Adobe has announced on both apps‘ support pages that they will be discontinued later this month.

Both apps will be gone from the app store, though existing apps on peoples’ devices will continue to work indefinitely (or at least until they’re incompatible with a future version of iOS).

“Adobe Photoshop [Mix/Fix] will no longer be available for download on the App Store starting June 21st, 2021,” Adobe writes. “If you already have the app installed you can continue to use it, although there will be no new updates or one-on-one support for users.