Hex, a company that makes premium designer bags for photographers, is in the process of publishing its five-part series titled “Women In Focus.” The series follows five different women photographers at different stages of their careers and discusses their lives, challenges, work, successes, and failures.

Some of the featured artists are well known, others less so. Regardless of fame, Hex says the series is meant to shine a light on five different women with various backgrounds and show what it takes to thrive as a woman creative in the photography world.

The company says the series is part of an overarching message that it has always held with regard to supporting and encouraging creativity.

“In an industry with a history of being predominantly male, we feel it is essential for women in all stages of their careers to hear directly from other women about what it takes to be part of the growing, female photographers movement,” the company says.

Historically, women have found their roles in front of the camera instead of behind it, which is why this series is quite a welcome opportunity for meaningful dialogue about why that is and will hopefully encourage and continue the movement of women photographers who are changing that narrative. 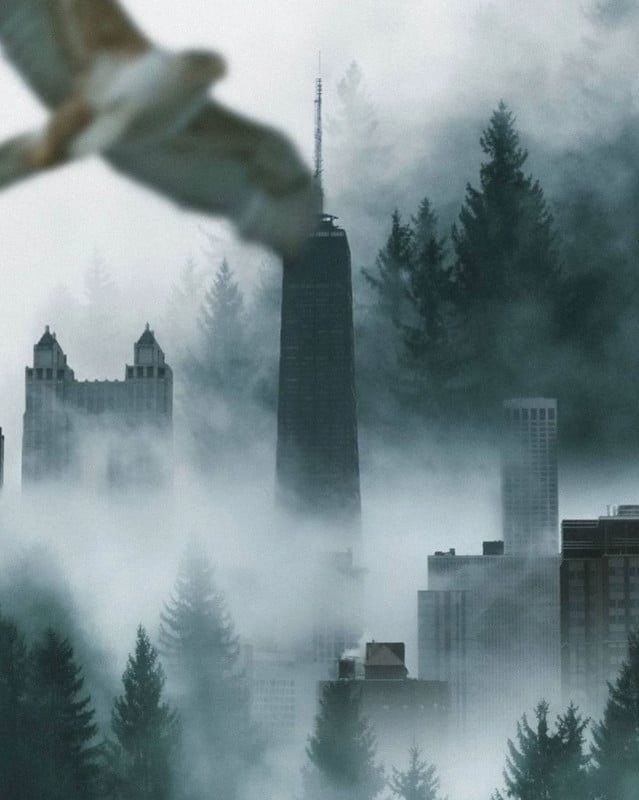 “The series consists of short and shareable segments from 5 female creators we admire, including Natalie Amrossi, Shauna Wade, Elise Swopes, Claire Lejeune, and Enkrypt Los Angeles,” Hex says. “These women are at varying points of their career, and bring their unique energy and aesthetics. We hope to encourage more female creators to know more about the business of photography, and also to grow as artists in their craft.”

The most recent episode focuses on Elise Swopes, A New York-based artist known for her surrealistic graphic creations where she mixes photography with multiple forms of graphic and design work to create unique images. 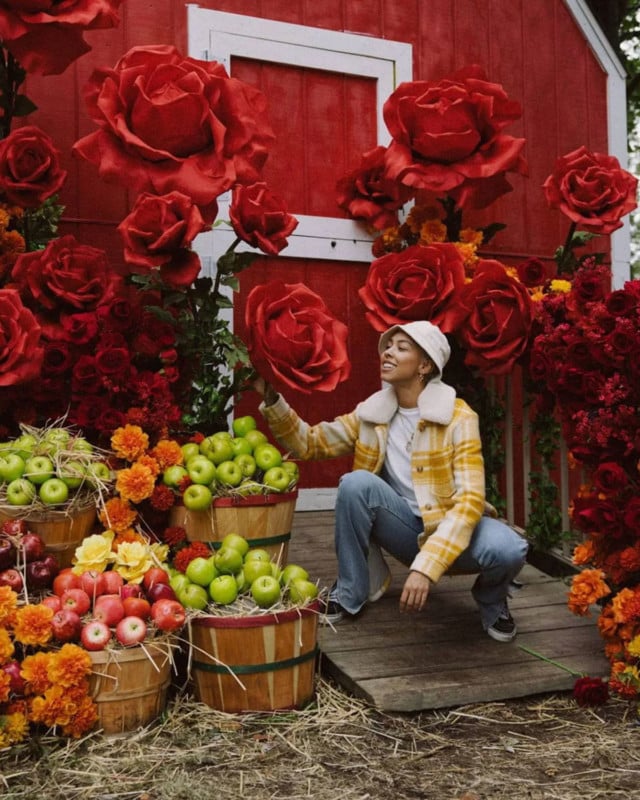 Swopes started out using only her smartphone, and despite having a full range of camera gear, she finds herself still using the mobile device quite frequently in an effort to prove and make art more accessible. In the candid interview, Swopes discusses how safety is a big issue as a woman shooting by herself and the steps she takes to protect herself while on the job, as well as how her talent has landed her clients including Adobe, Nike, Sony, Adidas, McDonald’s, and Starwood Hotels. “Her art is as unique as her story and her ability to create a life for herself against the odds is nothing short of inspirational.” 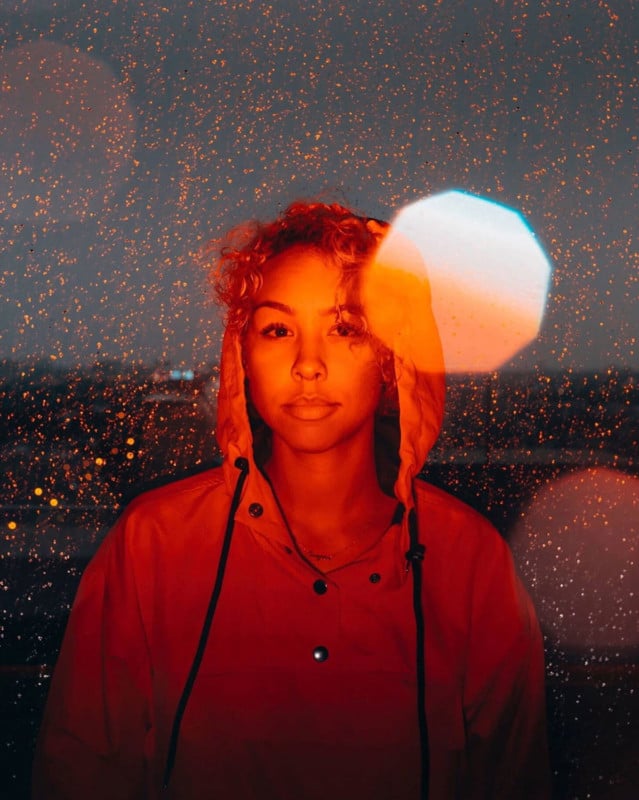 Swopes says The advice she’d give to new female artists is to “trust yourself, love yourself, there’s going to be a lot of doubt and struggles that are going to be thrown your way to test you. Step up to the test and challenge and you may not always win, but you are going to have a ton of wonderful lessons from those different experiences. Don’t let them defeat you, let them inspire you and stay motivated by your own momentum.”

There are currently three episodes available on the Hex HEX YouTube channel with the next two episodes set to launch soon.