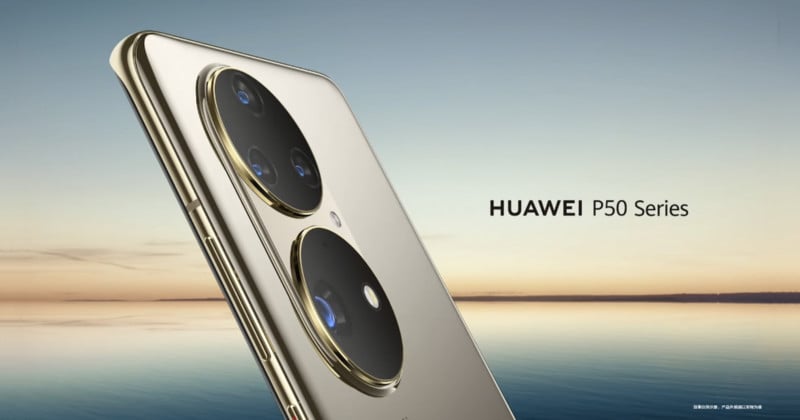 Although detailed information about the Huawei P50 smartphone line wasn’t revealed during the HarmonyOS 2.0 online launch event, Huawei did share a brief sneak peek of its upcoming “spring flagship.”

During the company’s HarmonyOS and New Products Launch live stream that took place today, the company revealed its plans for introducing its latest OS for smartphones and other smart devices — which won’t rely on Android no doubt mainly due to the company’s current blacklisted status — and promises to be more efficient for its customers in the long run.

Although the company went into great detail about some of its new products, such as MatePad tablets, a MateView monitor, a curved display MateView GT, and others, the rumored and previously leaked P50 smartphone was of particular interest. It didn’t receive an official launch date during the event, but Huawei did share a brief trailer showcasing its outer design, with a heavy focus on the Leica-branded cameras in particular which confirms the continuation of the collaboration between the two companies. The new smartphone is set to elevate mobile photography to a new level, says Huawei Consumer Business Group CEO Richard Yu.

While rumors appear to have come close to the look and design of the phone, none of the specifications for the camera were speculated on before the HarmonyOS 2.0 event nor were they confirmed after. However, the released renders of what the rear camera will look like — a giant, oval-shaped hump that hides the actual camera systems and takes up a huge portion of the backside of the smartphone — were confirmed by the company’s official teaser. 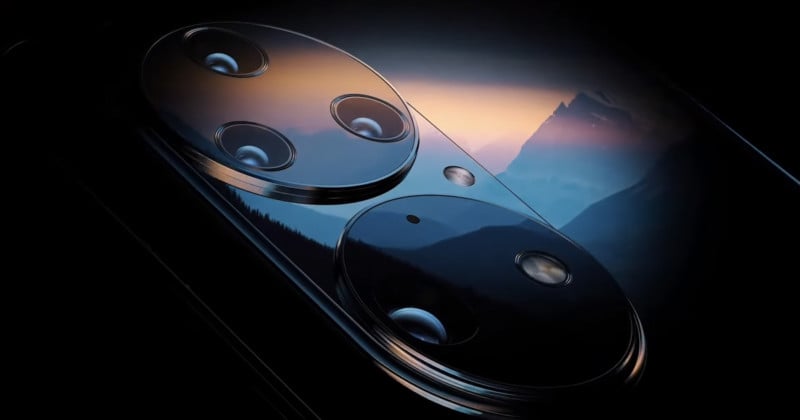 The company describes the upcoming Huawei P50 Series as “a sheer beauty with an ultra-thin and lightweight design, and iconic design language,” and says it is supposed to be launched this spring, but no official date has been confirmed yet.

“I am of course speaking about the P50 Series that is supposed to be launched in this spring,” the direct translation reads.

Considering that spring is coming to a close in the Northern Hemisphere and giving way to summer, this choice of language is a bit confusing. It is possible that Huawei is referring to spring 2022, but equally possible that the company intended to launch the phone in the spring of this year but could not due to business complications. It may also be the result of a translation error. More details on its release will likely become available at a later date. 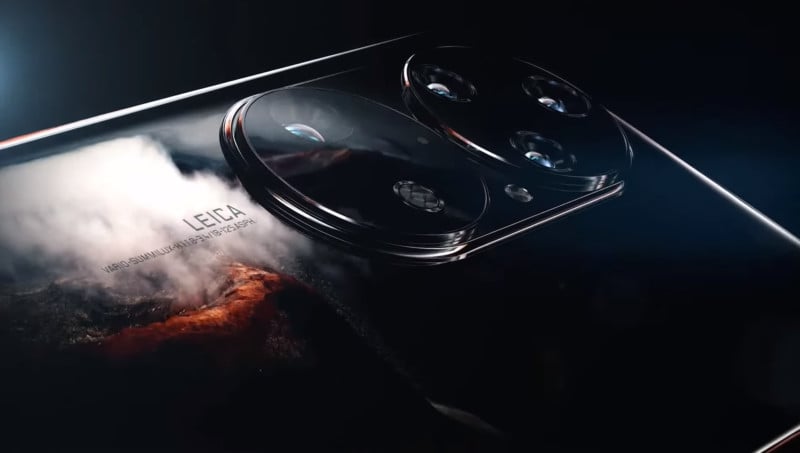 The brief teaser didn’t explain which particular model from the series is pictured in the video, but TechRadar suspects that this might be the top-end Huawei Pro50 Pro Plus (the name may change but its placement in Huawei’s line is not likely) and that other cheaper versions of the new smartphone line might look different.

As reported earlier this spring, the heavy focus on the unique-looking rear camera array design is likely to have been highlighted by the company to bring much-needed media attention to Huawei, following a difficult period where it faced U.S. sanctions that have caused a steep market share drop for the Chinese tech giant.