Photography, film, and art YouTube channel Chroma published this 8-minute video detailing what it takes to capture what are colloquially known as “Accidental Renaissance” photographs.

The term “Accidental Renaissance” was popularized by the Reddit community with the same name and refers to a photo that takes a modern situation and captures it in a way that mimics the master artists of the Renaissance period. The topic is extremely popular, as a quick visit to the Reddit community will reveal there are over 800,0000 subscribers to the topic with thousands of exceptional images shared by those users over the years.

“What we mean by Accidental Renaissance is a photo that inadvertently (accidentally) resembles a painting similar in composition, style, lighting, and/or subject to Renaissance-style art,” the subreddit explains.

While painters take painstaking efforts to create the scenarios presented in their artwork, photographers are often seen as more fortuitous, hence the “accidental” part. While many of the images you see described as an accidental Renaissance may be posted with the purpose of being a joke, there are still some amazing and breathtaking images to be found under this criteria.

But what truly makes a photograph “Renaissance-like”? According to Chroma, light and composition are key to achieving this look. 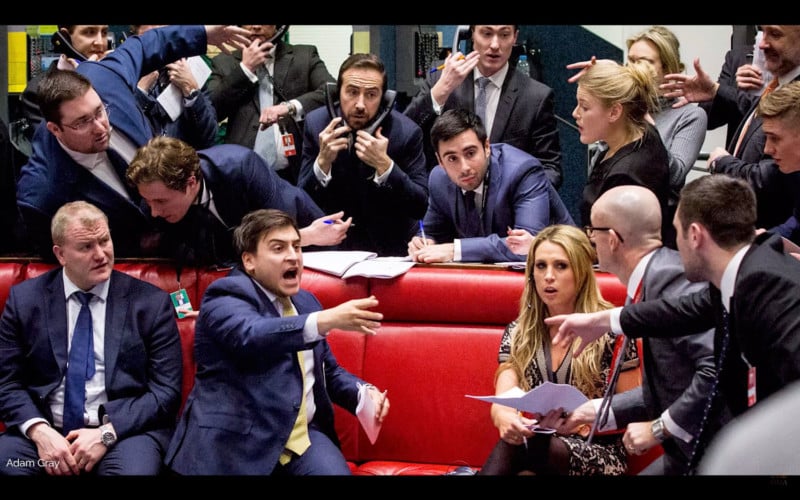 Often, images categorized this way depict chaos and are captured in areas full of people and dramatic action as well as intense emotion such as sporting, festival, or political events. Viewers relate these images as Renaissance-like due to the focal point: Often all the people pictured will be looking or pointing towards the center of the action, a single face lt among a crowd, or a simple break in a pattern. Often these images contain the use of the Golden Ratio as the composition technique. 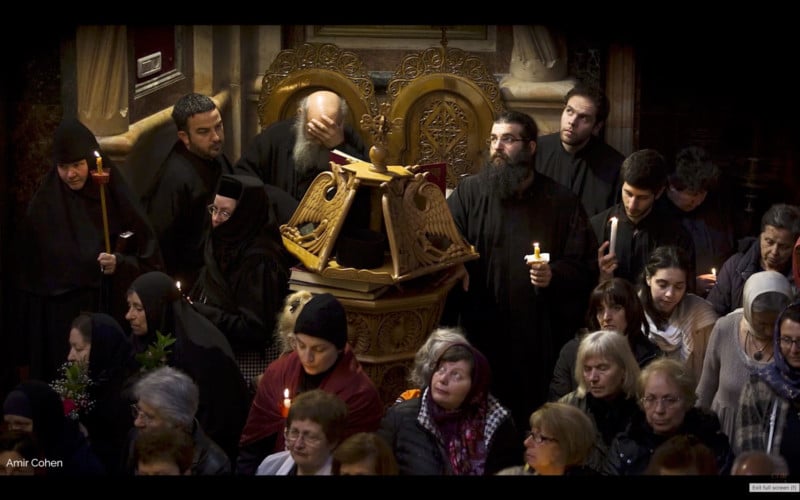 Leonardo da Vinci said, “A painter should begin every canvas with a wash of black because all things in nature are dark except where exposed by the light.”

This is also how Renaissance artists achieved depth in their illustrations: painters obviously did not use super-fast or shallow depth of field lenses to create these iconic works of art. Photographers can use diffusers, flags, or even a cloudy day to control the transition between the colors and shadows in images in order to make the out-of-focus areas less distracting, and focus the attention on the subject.

“I think we also love Accidental Renaissance photos because of the disparity between intention and result; a spontaneous moment resulting in an image the masters could only achieve with painstaking effort. It shows that there could be art all around us, even if it is only by chance,” Chroma says.